Elon Musk is one of the top entrepreneurs who happen to be in the news daily and have a significant impact on the latest trends in technology. One day you will find him in the news for Tesla Motors and the other day you will watch him celebrate the SpaceX achievements. Such success didn’t come along that easy. Only a few years ago Elon was suffering in his personal and professional lives and was almost broke with nothing in his bank accounts. 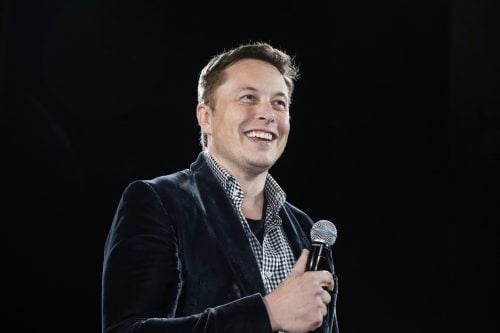 Have trust in your ideas

The first startup of Elon Musk was about the Web listings like Yelp back when the internet was not so common. It didn’t convince anyone to share their shop listings on the web when Elon and his brother approached shopkeepers in order to list their shop on the web. However, they believed in their idea and built it. They eventually sold it to Compaq for $407 million. Elon was obsessed with this idea and used to sleep next to the office and the other engineers had to wake him up in the mornings.

Start early and be aggressive

In the very initial days of the internet, Elon Musk had started thinking about the internet banking. He wanted to open an online bank that would rule them all. With the money, he had after the acquisition of web listings startup Zip2 by Compaq he launched an online payments transaction company, the X.com.

However, due to his lack of knowledge in financial matters, he joined a team who had good finance knowledge and they all became the co-founders of X.com which later changed into PayPal. 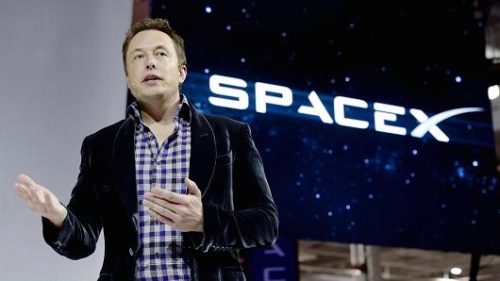 Always do your homework

The reason for Elon Musk’s success is that he is always prepared and always takes actions with complete homework. When Elon entered the space and aeronautics, the major industry giants considered him to be one of those many millionaires who venture with some good money on their hobby only to fail. However, Elon’s case was different. He entered the industry with full preparation and had clear goals and targets. And you will find him redefining the standards there.

Hire fresh talents and trust them

Elon has built his team at SpaceX and Tesla mainly with the fresh talents. He did not hesitate to connect with the young and talented engineers directly. The inexperienced team may do big mistakes however they still can produce major results with the energy they have and with dynamic leadership. Elon works 23 hours a day if his team works for 20 hours a day.

Change the conventional ways of working

Space and aeronautics industry are still following the old conventional ways of working. Space X brought the idea of reusable rockets. And in this regards the latest successful landing of the rocket is a big step. These are the cost-cutting strategies that have made SpaceX what it is today and capable of competing against the industry mammoths. And for the first time, low cost passenger flights in the space seems possible. 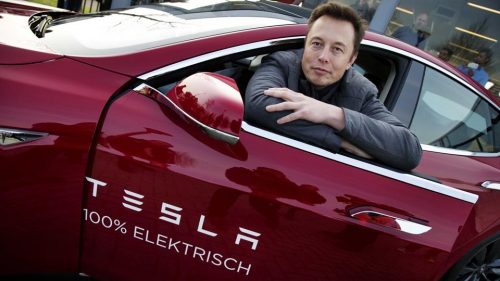 Elon Musk is a fighter. During the troublesome period of X.com, some fellows convinced the board of directors to remove Elon as the CEO. And Musk got this news when he was on his honeymoon and he came back from the very next flight to face the matter.

There was a similar incidence when Tesla motors failed to achieve the production deadline and the company was close to bankruptcy and one of the directors refused to fund anymore in order to bring Elon down and take his position. However, Elon fought back and put all his stakes on the mortgage to avoid being bankrupt and survived.

He even fell sick in his fight for survival which is something entrepreneurs should be vigilant about. Without good health, you won’t be able to keep up with your company’s challenges.

Despite the busy schedule, he still manages to find the time he needs to enjoy life. With his share from the sale of his first startup, Elon immediately bought an 1800 square foot condo and moved from his apartment that he shared with three other people. He bought McLaren for $1 million when there were only 62 in the world. CNN made a documentary on the delivery of his car to his home.