In the era of the digital world, the most compelling thing on the internet right now is the battle between T series and Pewdiepie on Youtube for remaining on the throne for having the most number of subscribers. T-series dethroned Pewdiepie for the third time now by becoming Youtube’s number one channel but only just for a couple of minutes.

“Felix Arvid Ulf Kjellberg” the owner of youtube channel PewDiePie has been on the top of YouTub for having the most number of subscribers since past five years. But due to the mass popularity of Indian channel T series in youtube, it has proved to be a threat for pewdiepie. The battle between both these youtube channel is at a peak level. For the third time, T-Series became the most subscribed channel in youtube for a small amount of time. 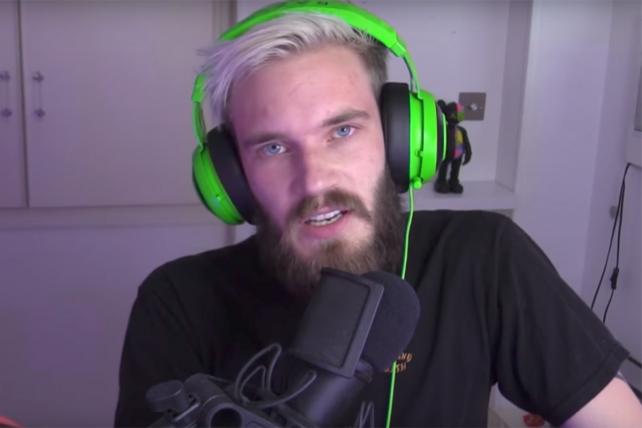 On 11 March, the subscriber’s count of Tseries was more than PewDiePie’s by a few thousand. The throne was captured by T series just for a couple of minutes. Pewdiepie quickly got back on track after that. Both of these youtube channels currently have 89 million subscribers from all over the world. The live tally between both these channels is fluctuating constantly by just a few thousand. On 12th March the difference was around 15,000 subscribers.

The battle between both these youtube channels is ongoing since last year. Pewdiepie has mocked T-series for over a couple of times and even released a diss track on T series. The campaigning strategy by Pewdiepie is so far quite impressed. People have already declared this war between one person and the whole nation. 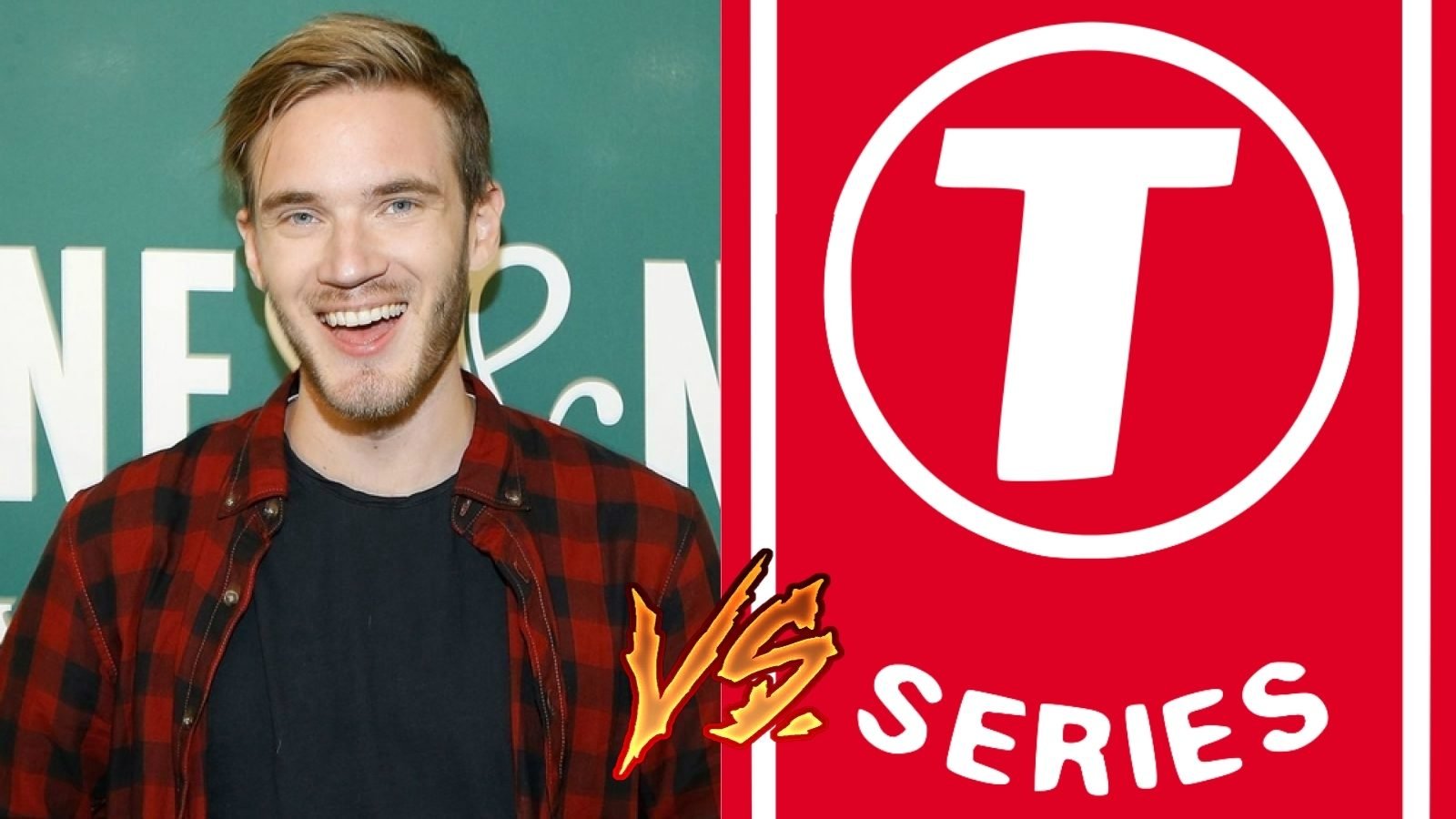 On the other hand, Bollywood actors like John Abraham, Arjun Kapoor came in support of T series and urged their fans to subscribe to this Indian channel. Pewdiepie is known for his controversies with Indians. Earlier he had mocked the soapbox serial of Ekta Kapoor too. Last year both these channels had close to about 66 million subscribers. The Swedish YouTuber has an impressive insane army of supporters from all over the world who took campaigning to the next level.

Bhushan Kumar, CEO of T series appealed Indians to subscribe to his channel by uploading a video. But Pewdiepie showed his quickness and mocked Bhushan. Let’s see where this virtual battle will lead to in upcoming future. Pewdiepie became quite famous in India after his video series on “You India Lose”. In fact, even many people in India are millions of fans of Pewdie pie who loves his unbeatable humor.