A shocking case has come to light in India’s food delivery company, Swiggy. A case has been reported against a Swiggy delivery boy for misbehaving with a woman. It is reported that the employee who came to deliver food sexually abused the woman, after which the woman complained about the delivery boy to Customer care. Upon complaint of a delivery boy in Customer Care, the woman was sent an apology letter with a coupon of 200 rupees. 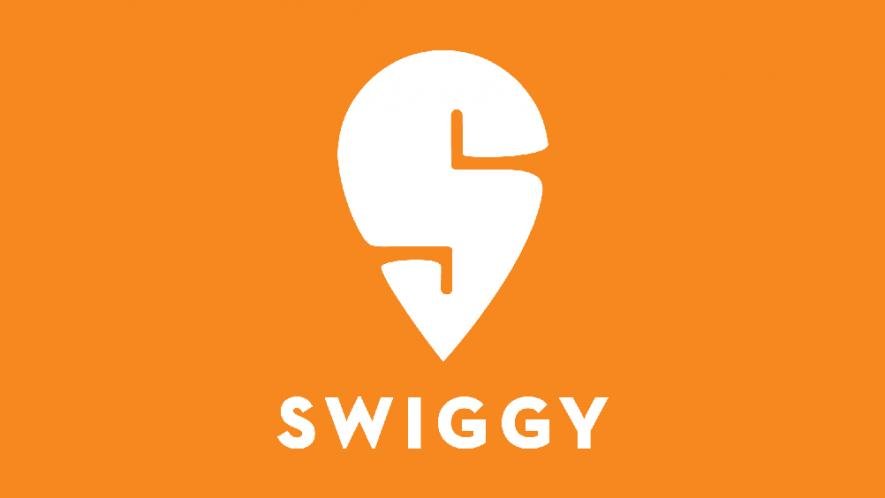 This case belongs to the city of Bangalore. A woman had ordered food from Swiggy. After a while, the delivery boy arrived with food and there was a debate between the two. According to social media rumours, it was reported that delivery boy had come late and thus there was the fight between two, the matter increased to such an extent that the woman complained about the Delivery Boy on Swiggy’s Customer Care. 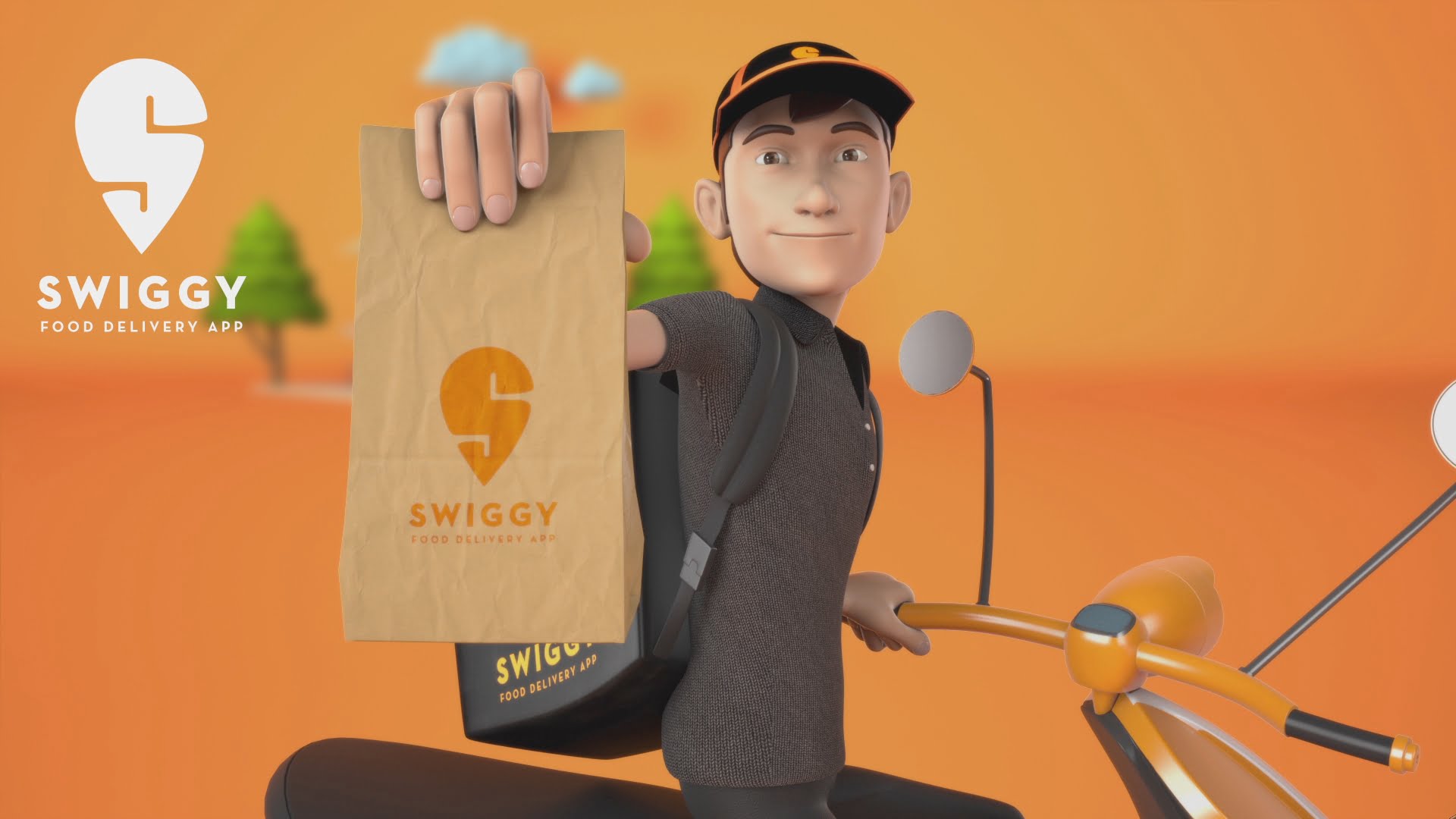 The woman wrote in her Facebook post, “When the delivery boy came to her house, he was muttering something. At first, the victim could not understand what he was saying. On asking the delivery boy, she realized that he was using abusive language and asking for sexual favours. After this move of delivery boy, the woman snatched the food and closed the door of the house. The frightened woman told the whole incident on the company’s customer care. Instead of taking any actions Swiggy gave the woman a coupon code and an apology letter. 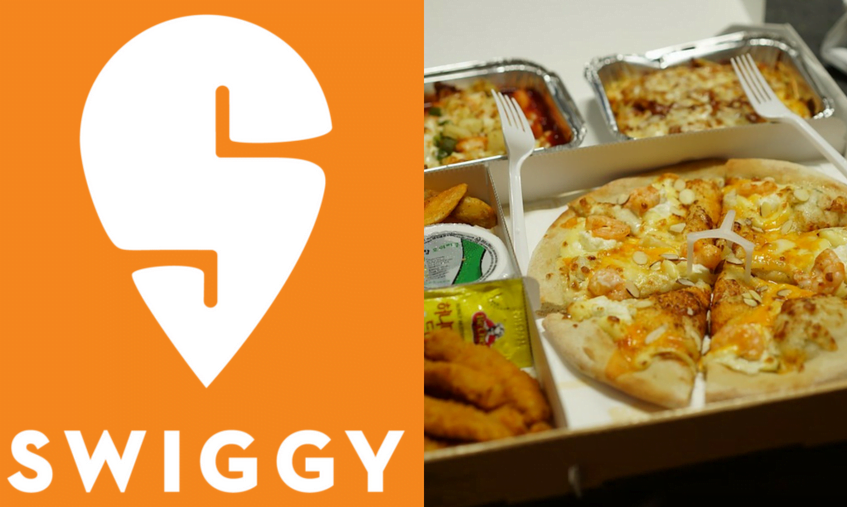 The company condemned the incident on the Facebook post of the young woman. At the same time, the company has assured the girl that they are conducting a thorough investigation in this matter and appropriate action will be taken against the accused.