Are you in the habit of skipping your breakfast? Beware, you are more likely to gain weight and have a larger waist size, a study has found. 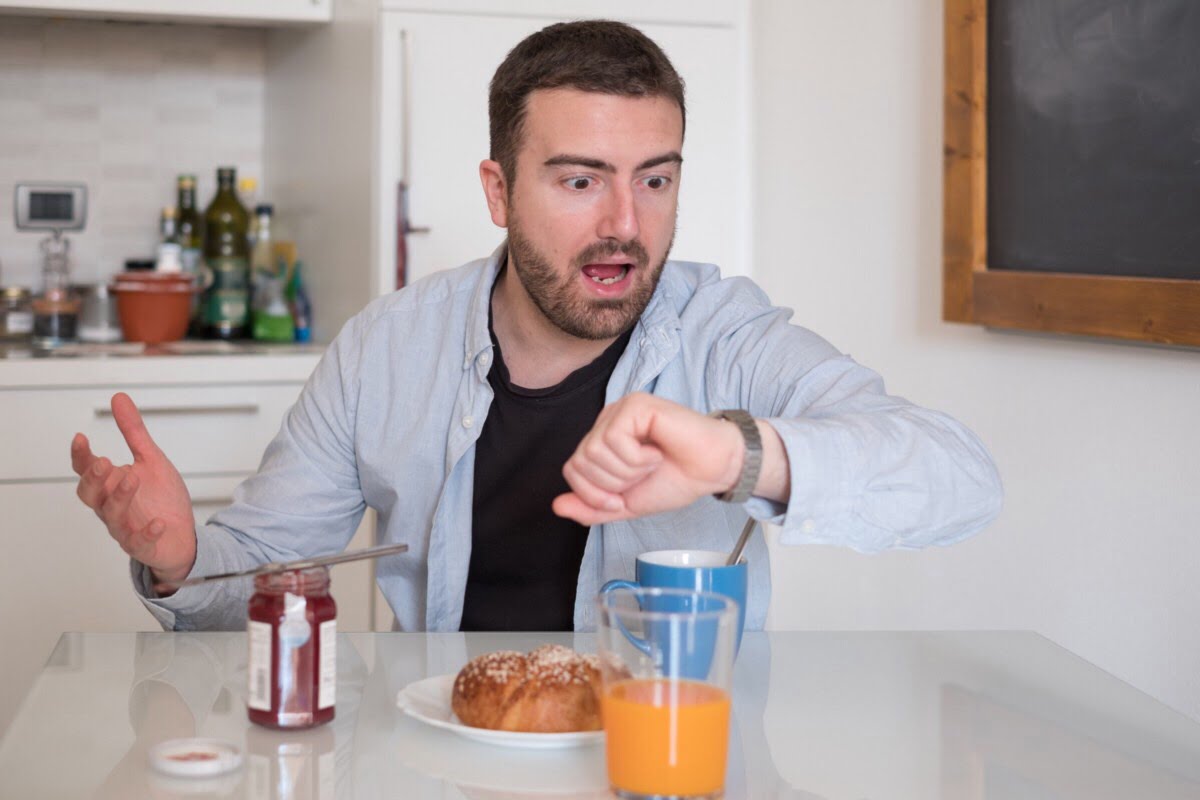 The findings showed that 26.7 percent of people who skipped breakfast were obese, compared with 10.9 percent of those who ate it frequently, the Xinhua reported.

“Infrequent breakfast consumption is associated with indices of central obesity and weight gain, with these associations being more evident in individuals who never eat breakfast,” said researchers led by Kevin Smith from Mayo Clinic in the US.

Besides, those who never ate breakfast self-reported the greatest weight gain over the past year.

For the study, the team traced the breakfast habits of 347 people from 2005 to 2017. The participants, aged from 18 to 87, were measured for their height, weight, waist and hip circumference. 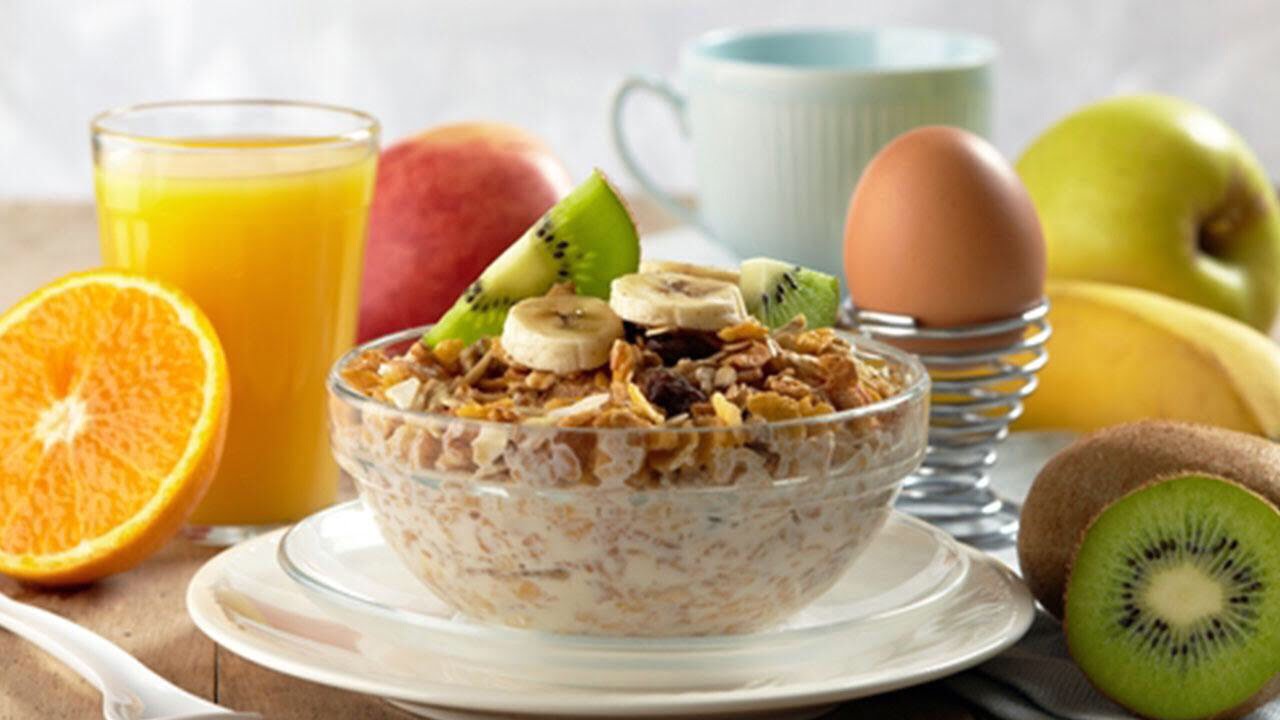 The study also found that those who missed their breakfast had an average waist of 97.5 cm, 9.8 cm larger than those who had it five to seven times a week, even when age, gender and body mass were considered.

“Our findings on healthy adults are consistent with prior observations in the young, corroborating the concept that regular consumption of this meal is an important and independent contributor of healthy weight at all ages,” it added.