Have you ever found yourself sitting infront of your laptop and thinking about absolutely nothing but staring at it? This is because you are sitting at a place idly and not giving your brain a break to wander anywhere it wants. To be creative you need to give your mind permission to wander anywhere freely in order for the creative juices to really flow. Over this, Steve Jobs has something to say. 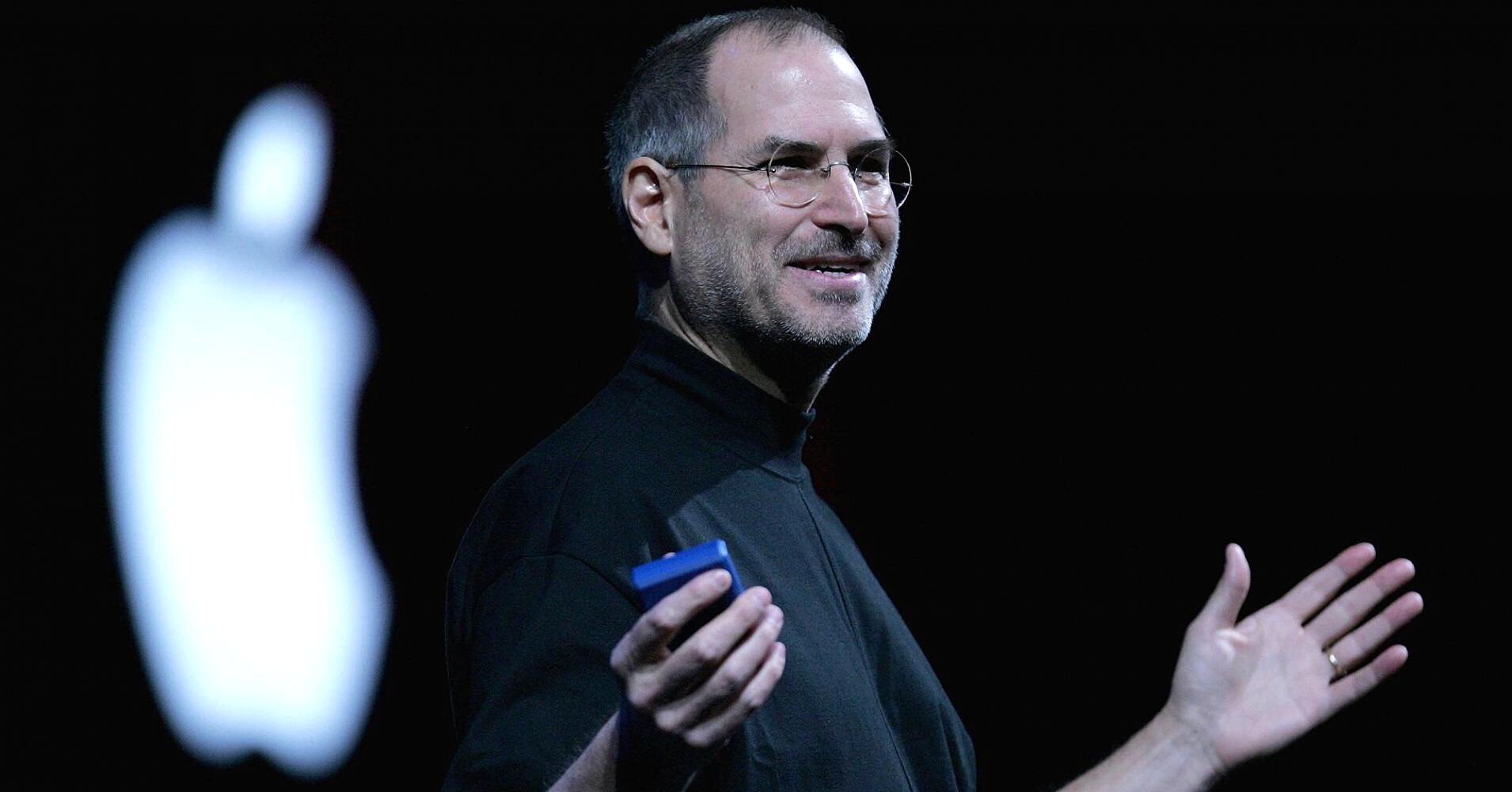 Learn How to Find creativity:

Steve Jobs said, “Creativity is just like connecting dots. But how to do that? By actually letting your mind wander. Right? Thats what we have learned above. Steve came with the realisation when he was walking. Therefore when he was walking he was already engaged in an activity, which did not need him to concentrate wholly. That triggered his brain to jump into that diffused mode which allowed him to think randomly. This is exactly where people often come with an idea. So the next time when you are stuck with a problem, just go for a stroll and come back to the problem. You just might be surprised.

For supporting this argument there was a research done by the Stanford University on this subject and found that a person’s creative output increased by 60% when they were walking.

Now it is not important that its some universal idea generating activity, but there are more ways as well through which one enter their defused mode and look for latest trends. For instance when Thomas Edison got stuck with a difficult problem instead of focusing intently on it, he took a power nap. He did so while sitting on a lounge chair, holding a ball bearing in his hand above a plate on the floor. As he relaxed his thoughts moved towards free and open diffuse mode thinking. When Edison fell asleep the ball bearing fell from his hands. The clatter woke him so he could grasp the fragments of his defused mode thinking to create new approaches. 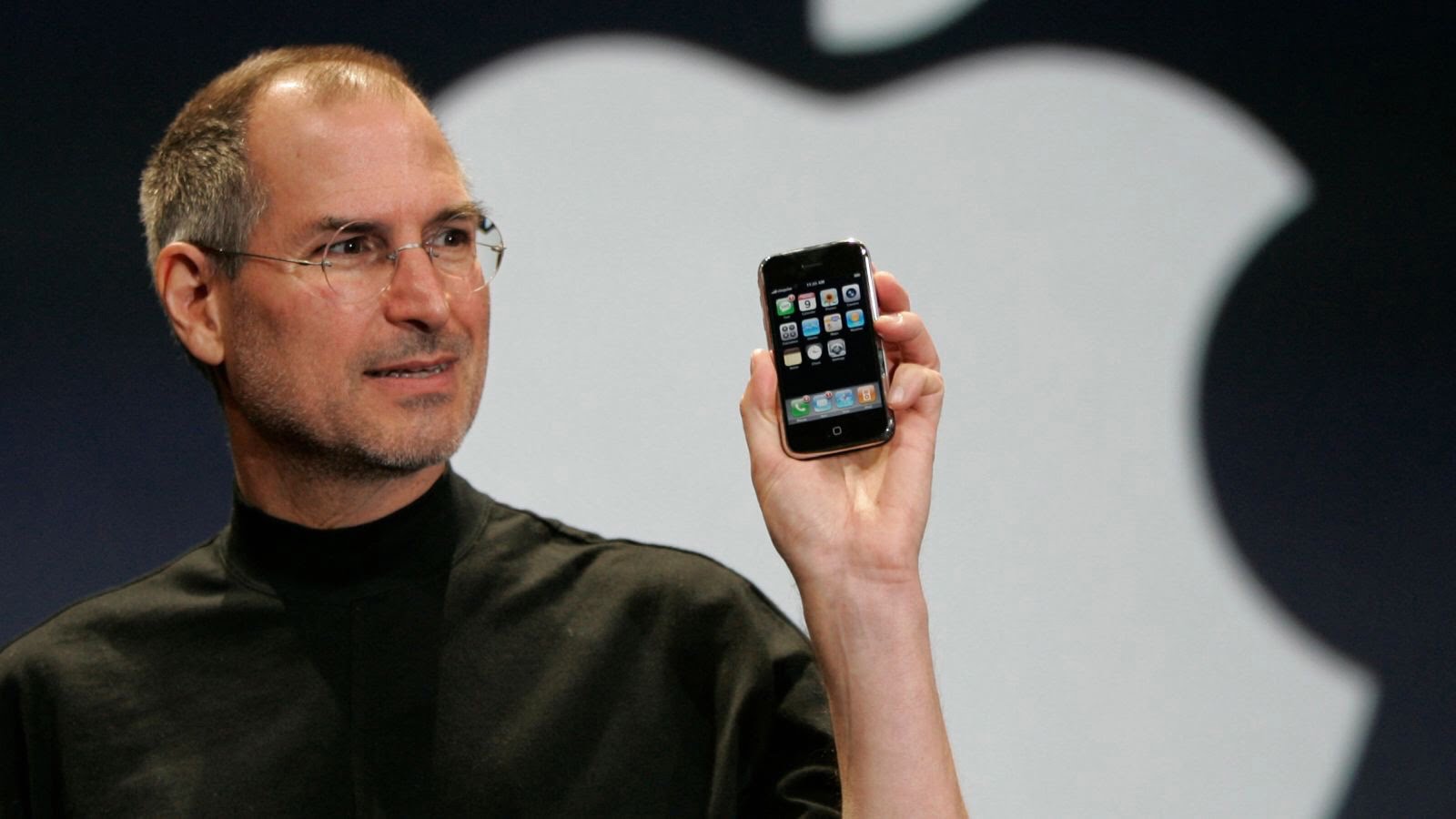 According to Edison this activity helped his brain access fragments of memory chunks buried deep in his brain, to which his focused mode had no access to. This very short but uninterrupted nap permitted his conscious to view the bigger picture which eventually brought him something creative or at least some progress with the solution.

The same could be true for you what you are suppose to do is figure out a way to enter into your genius. If nothing works you already know walking will surely do.