The country’s largest bank State Bank of India has written off a bad loan of Rs 76600 crore. These loans were taken by 220 people who are not paying it now. Each of these has a loan of over 100 crores. This information has been received from RTI. According to the information, a total of 2.75 lakh crore rupees of bad loans of Rs 100 crore and above have been written by all commercial banks. 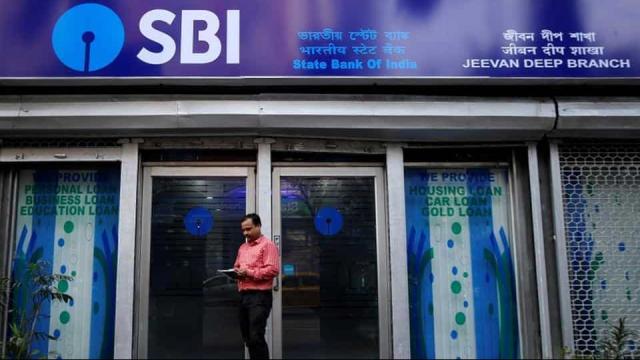 A total of 67,600 crore rupees of loans given to 500 crores and more have been declared as stranded loans. RBI has identified 980 creditors, who have taken loans of 100 crores and above and banks have written them off. Out of which 220 accounts are in SBI. About 348 crore rupees have been waived in each such account. SBI accounts for 33 to 44 percent of the 71 accounts with loans above Rs 500 crore. Similarly, Punjab National Bank is the second-largest queue. PNB has also waived loans of 94 account holders who have taken loans of more than Rs 100 crore. The total amount for PNB is Rs 27,024 crore. 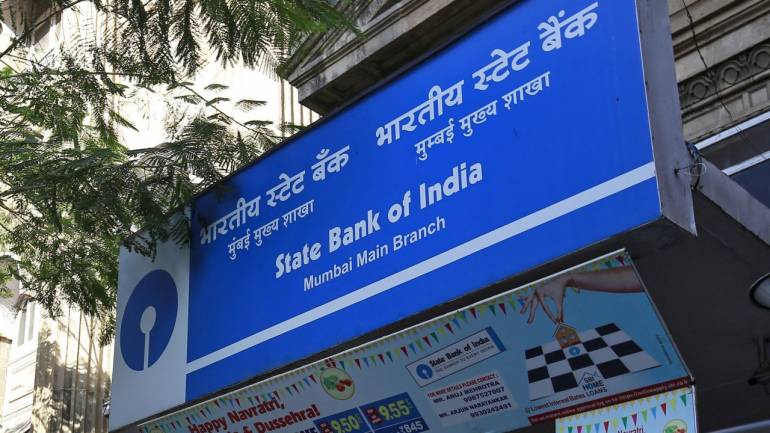 Among public sector banks, SBI and PNB topped this list, while IDBI topped the private banks. IDBI was the third largest commercial bank among banks to write off loans of 100 crores and more. IDBI Bank has 71 creditors who have taken loans of more than Rs 100 crore, who have taken a total loan of Rs 26,219 crore. The reasons behind this huge wave off are still unclear. 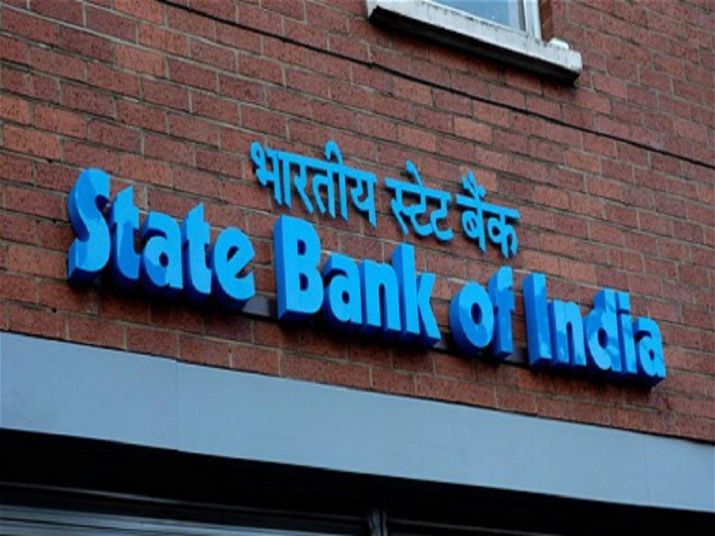