Finance Minister Nirmala Sitharaman had announced to run more private trains like Tejas Express to add tourist destination in Budget 2020. Tata, Adani, and Hyundai have shown interest in running private trains. The government has recently proposed a mega plan to include private firms on 100 railway routes across the country. The government wants to run 150 private trains in various ways across the country. Many domestic and foreign private companies have shown interest in running trains on this proposal of the railway. 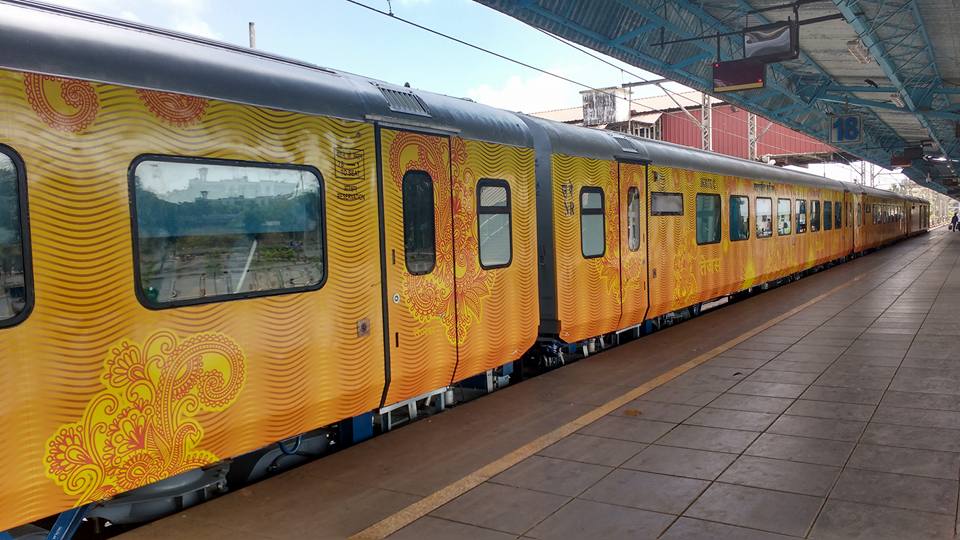 Government to Implement the PPP Model 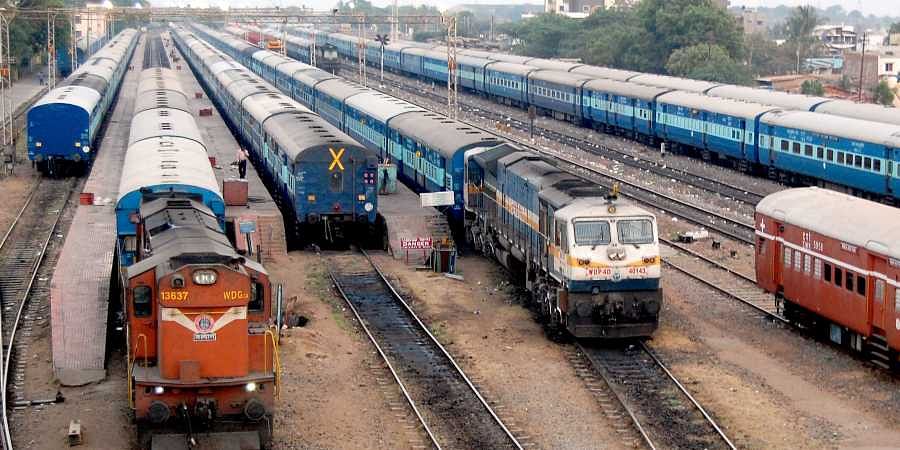 Union Finance Minister Nirmala Sitharaman had said during the budget session that Tejas train service will get started under the PPP (public-private partnership) model. The central government will expand the PPP model to speed up the railways. The money will get raised through private participation in these services. Moreover, the private trains will have a minimum of 15 coaches with a maximum speed of 160 km per hour. Private organizations running trains for Indian railways will get to decide the fare on a particular route. These individual players will also be responsible for the financing, operation, and maintenance of the trains. 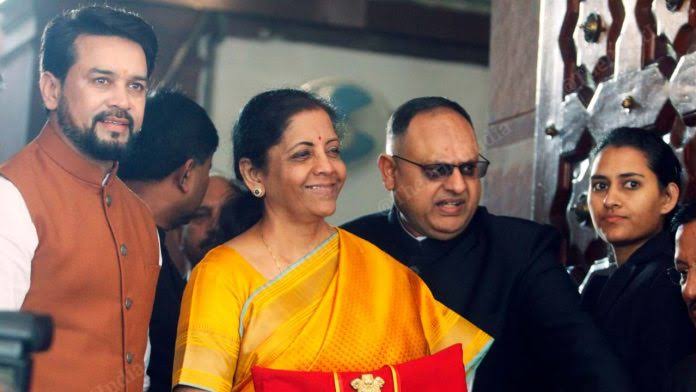 The current BJP government has already stepped into privatizing public institutions and bodies. The government has decided to sell 10% of the stakes of LIC and have also decided to sell total shares of Air India to private players. Moreover, the new proposal for running trains by individual players is likely to create more controversy now.