Indian people often face problems while outside foods and drinks in movie theatres. If someone tries to bring food inside the theatre, it is taken away by the security guards. In such a case, maximum money is spent by people on food and drink items as these items inside movie theatres are costly.

But it is now revealed in RTI that people can carry outside meals and drinks in the movie theatre.

The Public Relations Officer of Hyderabad Police has got a response to the RTI that there is no such rule under the Cinema Regulation Act-1955, which prevents people from taking food and drink from outside in movie theatres. Hyderabad Police has given this information in response to an RTI Activist Vijay Gopal. Police also stated that a customer could complain about this in helpline of the Department of Legal Advisers.

In this case, the police also stated that if any theaters violate the rules, then Movie theaters will be booked under Section 9 of the TS Cinema (Regulation) Act-1955. Theatres would be issued a show-cause notice a prompt action will get initiated against the management staff. Also, according to RTI, movie theaters cannot extort money from people for single-screen theater 3D glasses. Usually, any eatables taken from outside are prohibited from being brought inside, citing security. In this case, the Maharashtra government has recently allowed carrying food in the theatre. At the same time, according to the Hyderabad police, there is no law to prevent people from taking outside foods and drinks. Anyone can complain to the officials in such a case. 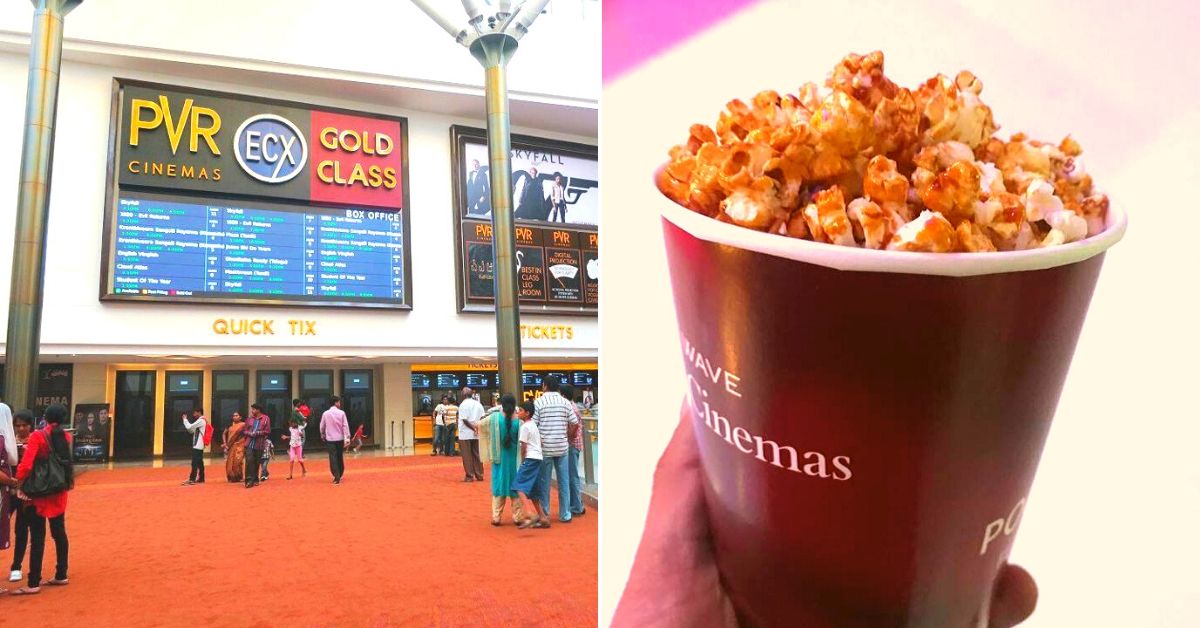 Despite the law, theatres running in India are overcharging an extra amount on everything, from water bottles to food. People left with no other options purchase costly food from inside as theatres don’t allow any eatables inside.