Cafe Coffee Day is facing a fierce rivalry between Oyo and British firm Apax in the acquisition of a significant stake in the company. It is reported that the two companies have entered into an external non-disclosure agreement (NDA) with Coffee Day Enterprises (CDEL) and are in talks to acquire the company. 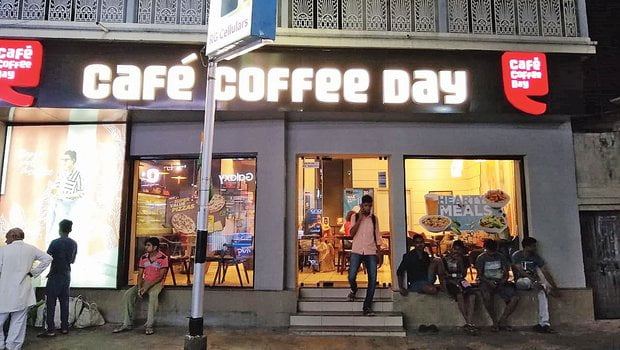 Already, KKR, Bain and DPG Capital are trying to acquire Cafe Coffee Day. They, too, have made a similar agreement. According to the company’s sources, Cafe Coffee Day has over 1,600 branches, with most of the big-business franchises in big cities under the same name. Café Coffee Day has closed more than 500 outlets since April 2019. At the same time, outlets in small towns will be given a different name. 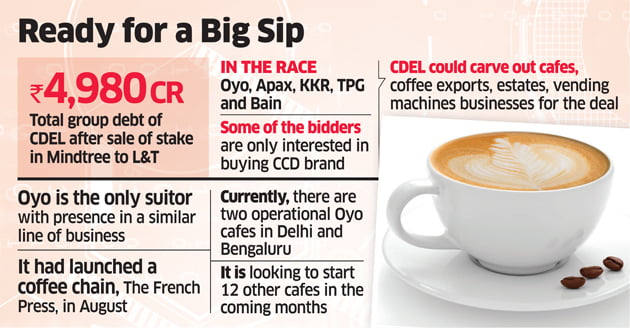 Before the bids, CDEL board had proposed the offer to the Tata Group, which operates the Starbucks license in India, and the Jatia family, which runs McDonald’s chain in west and south India. But, these companies were not interested in taking the discussions ahead. It was reported by the individuals conscious of the more initial rounds of talks. CDEL board had also earlier stretched out to ITC and Coca-Cola, which desired to run the coffee business in India. However, neither ITC nor Coca-Cola were interested in it and didn’t participate in the bidding process. 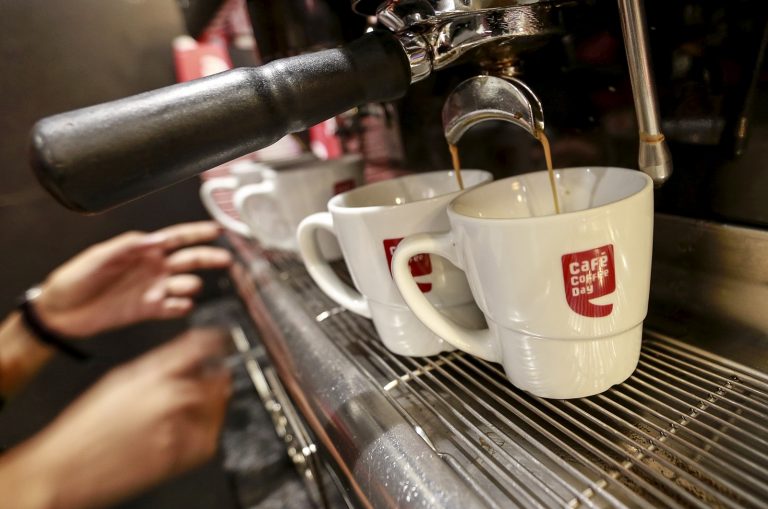 Oyo in August had begun a coffee chain – The French Press. The company backed by Softbank also operates Adraq and O’Biryaniwhich are renowned kitchen brands. Apart from CCD, Oyo could be looking to grow these as well. Presently, two Oyo cafes are running successfully in the city of Delhi and Bengaluru. It was also reported that the company was looking forward to open12 other cafes in the coming months. The company is looking to grow in the food segment and CCD could be an added benefit for the hospitality chain.