Being an entrepreneur is a great task. There seem to be a million challenges in the way each and every day. Entrepreneurs have to keep moving forward no matter what. Entrepreneurship can become overwhelming, that is when you need to take a break and find some motivation. What’s better than watching a movie for motivation?

A movie has the capacity to inspire any business owner, whether the movie is a heartwarming adventure, scornful comedy or a mind stirring documentary.

Here’s a list of movies every entrepreneur must watch. 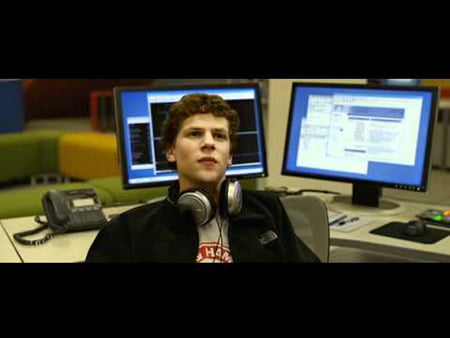 This movie was a blockbuster in its release year 2010. It is the story of how Mark Zuckerberg transformed himself from a Harvard student to building up the most popular social media network in the world. Everybody wants to know how he managed to do that. The film actually allows the viewers to understand how startups can succeed displaying the qualities of resilience and flexibility. This will motivate you to be a better entrepreneur. 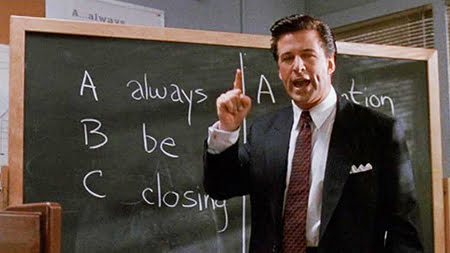 This movie is based on a David Mamet’s Pulitzer Prize-winning play. This film actually explores the relentless world of Chicago real estate. The movie brings a closer look at the lies and betrayals that people have to endure in order to succeed in business. You know how the business world can be brutal which can be discovered even being a salesperson. The movie illustrates the viciousness of it all.

This movie is released in the year 1999 and illustrates the initial days of the country’s leading technology company. It even covers the gradual rise of Bill Gates and Steve Jobs. The movie brings out an interesting take on the lives of the owners of Microsoft and Apple in a documentary manner. Every entrepreneur continues to look for inspiration from these great “pirates”. You can learn many things from the movie. 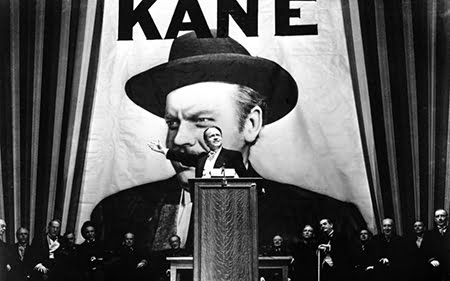 This movie is for everyone to watch. The Orson Welles’ 1941 film, shares the story of a fictitious character Charles Foster Kane, who is a newspaper tycoon. This is loosely based on the fortunes and power of William Randolph Hearst. Kane, in the end, understands what is more important in life. Every entrepreneur should know that a successful business should not be the only goal in his life.

The Pursuit of Happyness 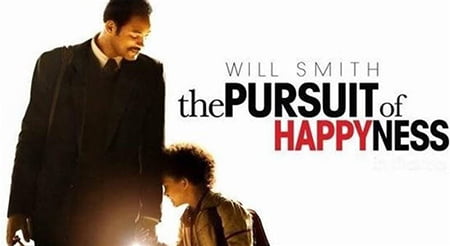 This 2006 movie is based on the true story of Chris Gardner. The Will Smith starred movie is the most heartwarming and motivational movie for entrepreneurs. You are bound to be moved by watching Chris and his son’s fight with life to follow a dream. Chris never gave up even though he became homeless and could not provide for his son. 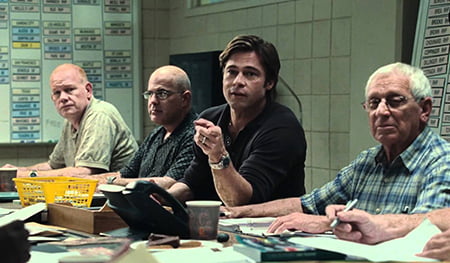 Brad Pitt portrays Billy Jeane in this film who is the general manager of the Oakland A’s. The team did not have the finances to spend on its players and so Beane had to find out an innovative way to compete. Any entrepreneur should have the trait of innovation and the capacity to make anything better. He never listened to the naysayers and never lost his vision. 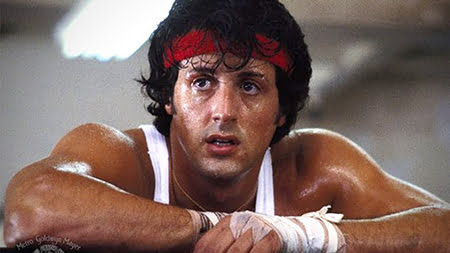 You need to watch this movie at least once. This movie is written and starred by Sylvester Stallone which is an underdog story of Rocky Balboa against the boxing champion Apollo Creed. This movie inspires you to keep fighting even if the world beats you up. The competitive spirit that the movie imparts is the one for entrepreneurs to keep. 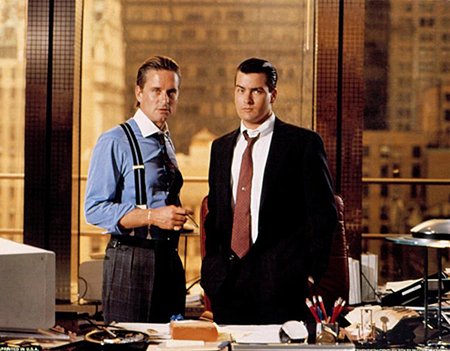 In this 1987 movie, director Oliver Stone made the character of Gordon Gekko played by Michael Douglas, one of the most wicked characters in cinema history. His motto was “greed is good”. The plot is about how Bud Fox (Charlie Sheen) uses unethical and illegal decisions to become dirt rich like the corporate raider Gekko. Entrepreneurs can learn from the movie to not sell themselves out for the sake of money. The motive of entrepreneurship shouldn’t be all about becoming famous and rich. 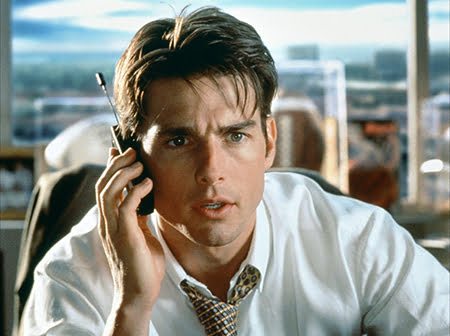 The protagonist of the movie Jerry Maguire played by Tom Cruise had everything from a great career, to a beautiful fiancé and plenty of friends. This movie encourages you to realize that following your dream will make everything fall into place professionally and personally. 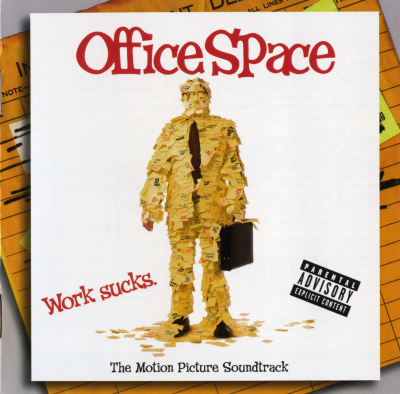 This is a comedy movie from the year 1999 about Peter Gibbons played by Ron Livingston who has the realization of how much he dreads being in a cubicle and taking his boss’s orders. An entrepreneur can never work for someone else and would take the risk to be fired from the workplace.