Owing to rapidly changing lifestyles, nearly 40 per cent women in India suffer from anaemia than men, while over 20 per cent men suffer from abnormal sugar levels than women, revealed a survey by SRL Diagnostics, pressing the need for a preventive health check-up. 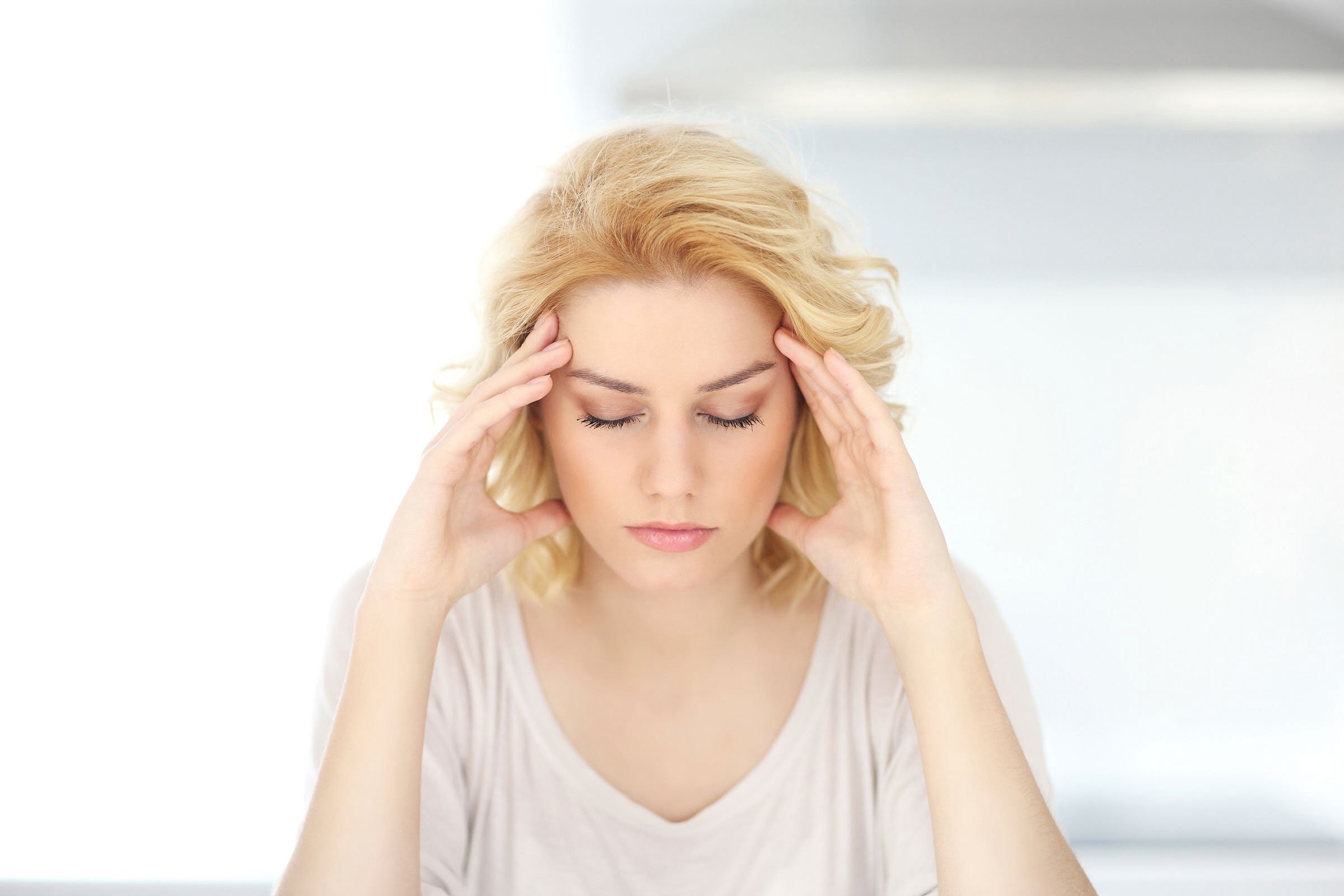 Nearly 80 per cent of people were either deficient or insufficient in Vitamin D levels. Women were more commonly Vitamin D insufficient while men were vitamin D deficient.

While total cholesterol level was found to be higher in women than men, abnormal levels of LDL, HDL and Triglyceride levels were found in men more than women.

Around 38 per cent women were observed with anemia cases than men (16 per cent). Women aged 61 years onwards were more likely to suffer from anemia. 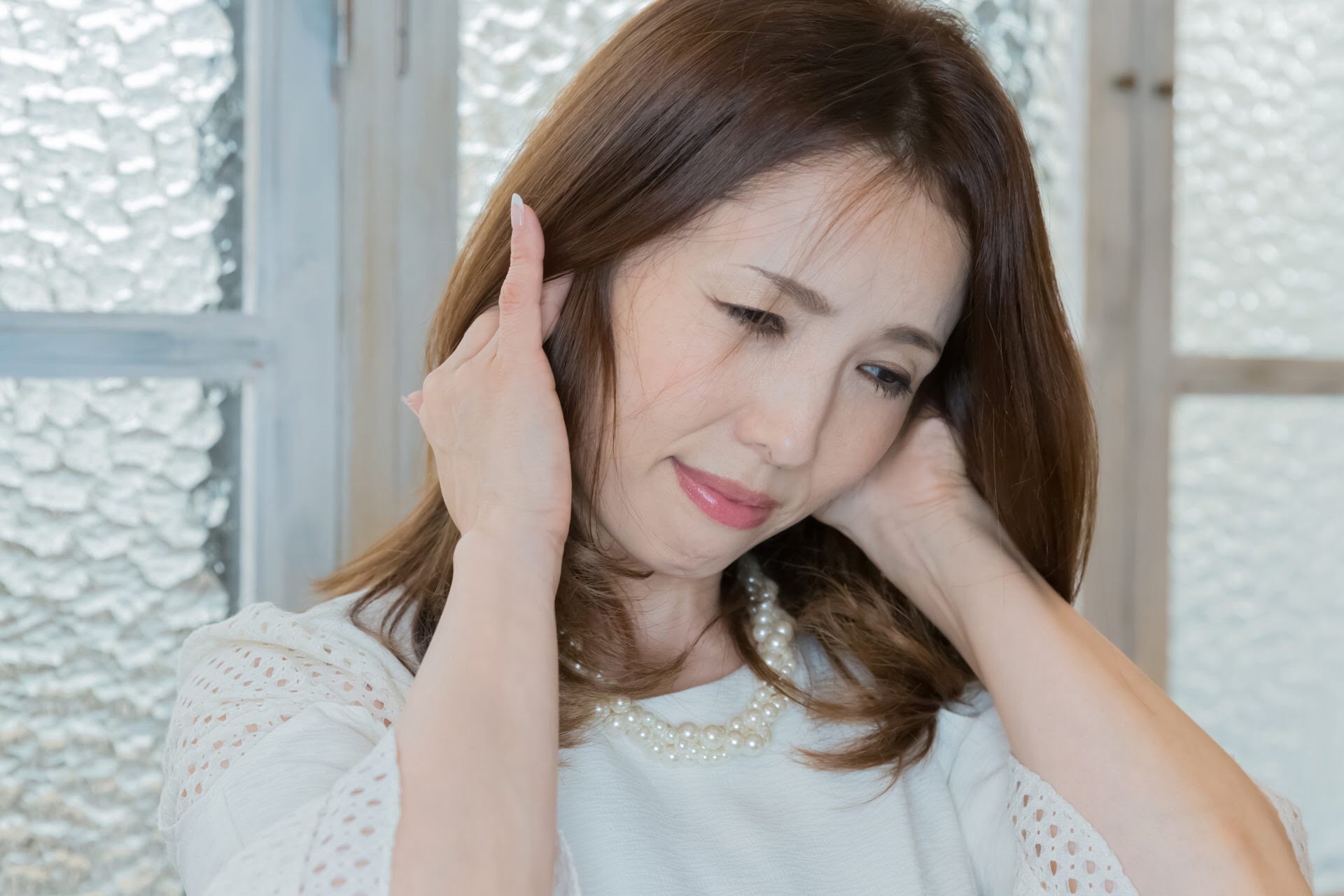 “These results highlight the importance of preventive health check-ups and the growing awareness among people for availing diagnostic services. With recent development in medical science and technology, many diseases can be prevented or cured to a large extent with right and early diagnosis,” B.R Das, Advisor and Mentor – R&D, SRL Diagnostics, said in a statement.

“Every individual must have access to affordable and quality healthcare, without prejudice of any kind. We must maintain our focus on leveraging technology, both biomedical and communication to the best of our capabilities thereby accelerating our progress towards universal health coverage (UHC)” added Arindam Haldar, CEO, SRL Diagnostics. 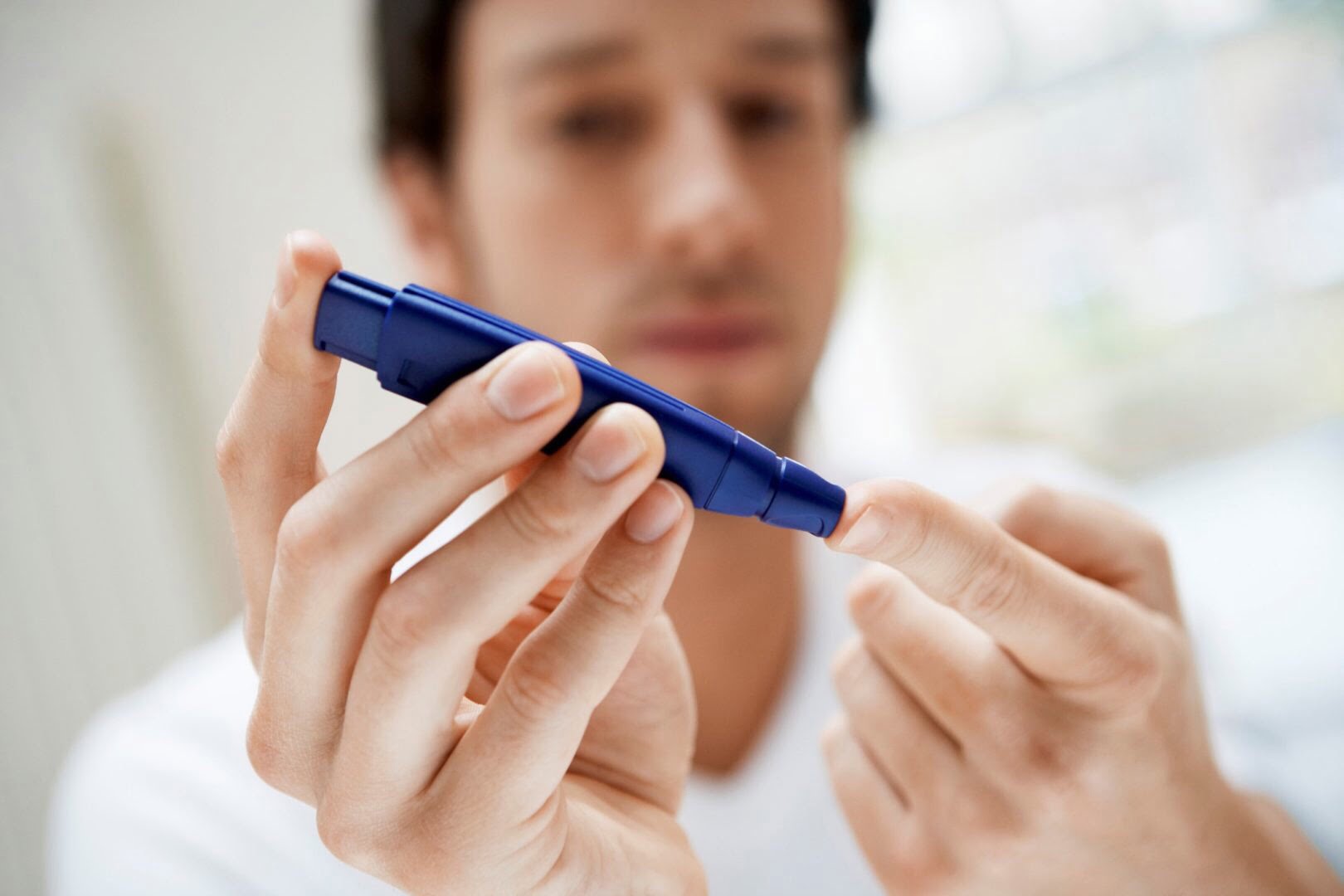