The disappearance of Ruh Afza from the market is being seen clearly. There are different rumours when it is not available in the market, but the official people associated with the company Humdard, who is making Ruh Afja, say that it will be available in the market in a week or ten days. Indeed, in view of the lack of Rooh Afza in India, the Pakistani company Hamdard Pakistan had offered to supply Rooh Afza Sharbat in India. 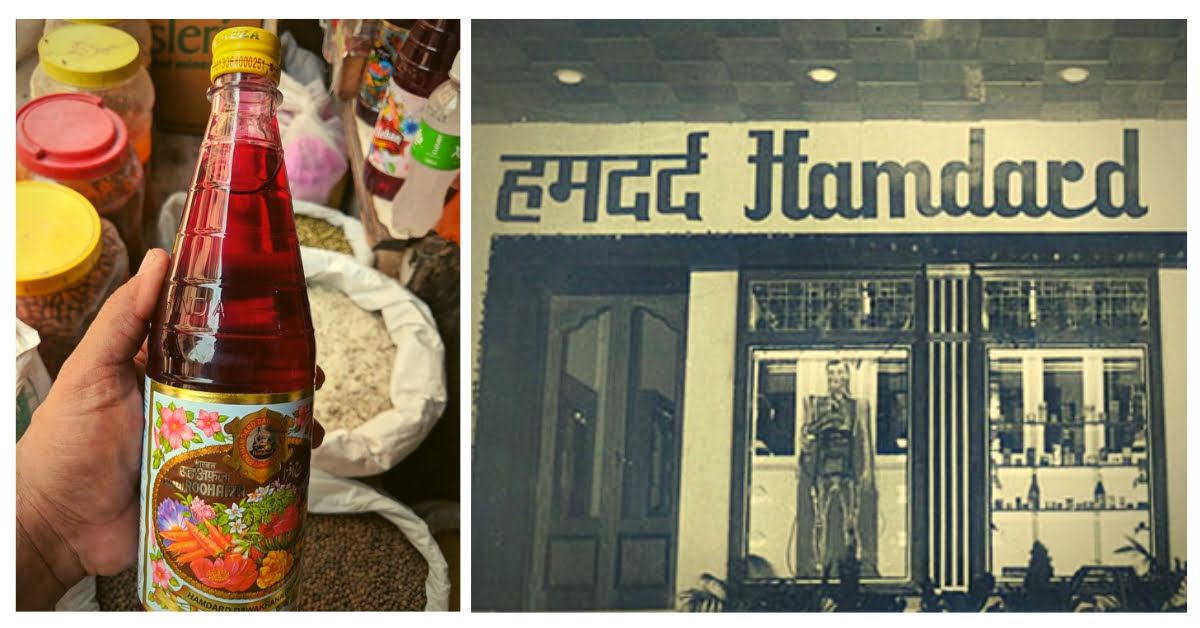 Meanwhile, Mansoor Ali’s chief salesman of Hamdard said that the production was stopped due to lack of supply of some herbal items. Because the herbal used in it is imported from abroad, due to lack of import, such a situation arose. He said that the gap between demand and supply will be fixed in week-10 days. According to Mansoor Ali, the sale of this 400 million brand in summer increases by 25 percent. Now, when the company is talking about bringing it back in a week, then there is hope in the customers especially during the month of Ramzan. 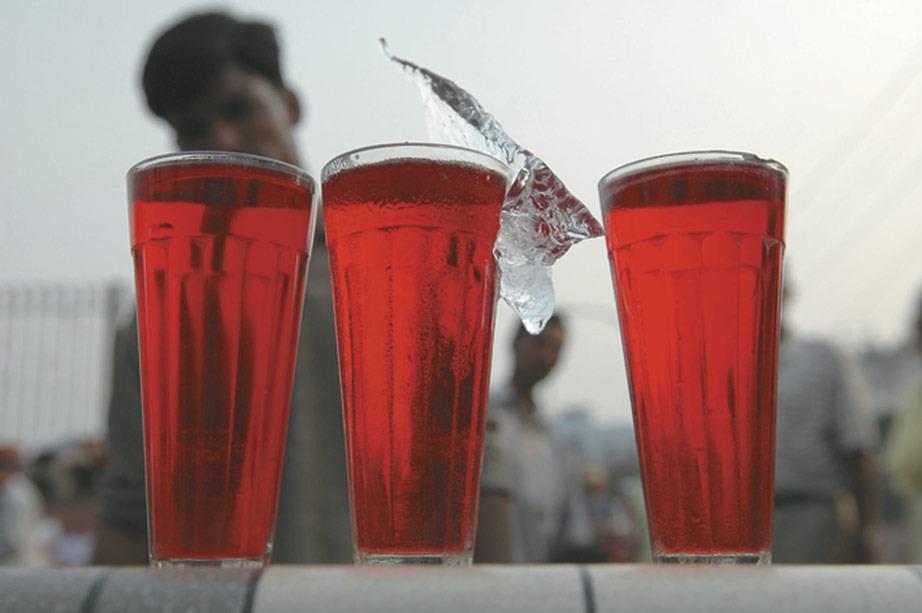 A lot of herbs, flowers, and fruits are used to make a syrup of Rooh Afza. In it, fruit like orange, lemon, apple juice, strawberry, raspberry, cherry, and watermelon are used. There are special herbs like aloe vera, grapes, raisins, European white lilies, blue star water lilies, flowers, berries, coriander used in the production of this red sharbat. Since 1948, the Hamdardcompany is producing Ruh Afza in India, Pakistan, and Bangladesh. Apart from Ruh Afza, the renowned products of the company include products like Safi, Rogan Badam Shirin and “Patcnol”. According to a report of The Hindu Business Line, 2018, there are three plants of Hamdard in Delhi, Manesar and Ghaziabad and last year the company was preparing to set up its fourth plant in Aurangabad. 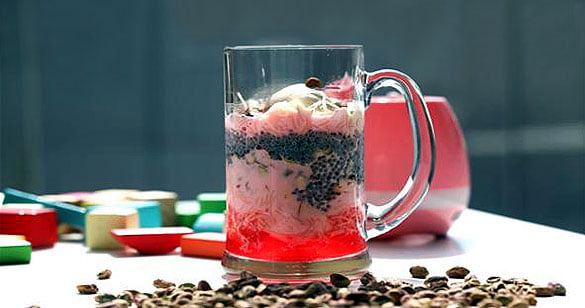 Rum Afza disappeared in Ramzan and Ramadan between the scorching heat. Everybody is upset with the sudden disappearance of this sweet red Sharbat. It is possible that since this has disappeared from the Indian markets, it has remained a matter of discussion since then. It is reported that due to a mutual dispute between the owner of the company, the production has been affected. However, the company is rejecting such news. Shopkeepers say that despite the huge demand the company is still not supplying it.