Man is a social animal. That is, a person cannot live life alone. It is our nature and needs to meet people, spend time with them, party and celebrate together. On the contrary, if someone lives alone, does not get along with people, there are no people who spend time with him, then it is considered a big problem. Millennials are currently the loneliest generation.

People born between 1980 or the months before to the mid-1990s or early 2000s are considered Millenials. So, many young adults these days would describe themselves as millennials. Millennials have a considerable contribution to this society. The recession severely impacted this generation as it caused record unemployment, affecting young people joining the workplace, as well as a period of economic instability. These incidents can be considered another reason for loneliness. 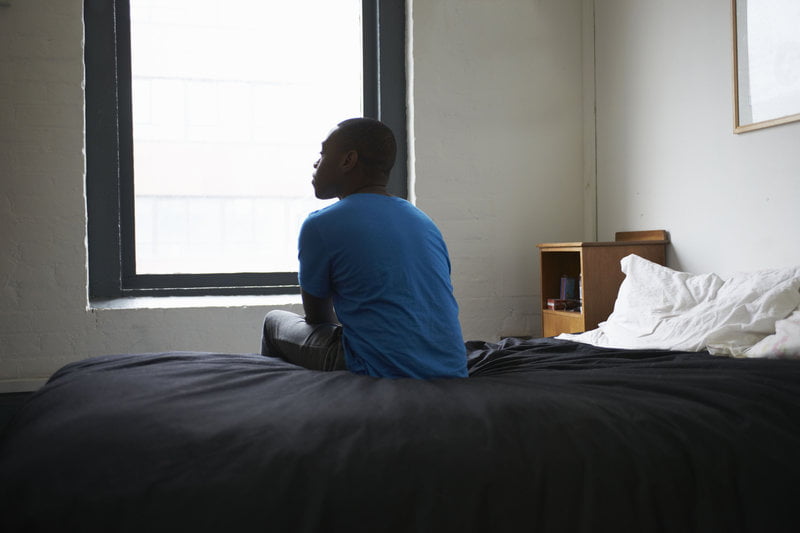 According to a survey conducted by the University of Pennsylvania, excessive social media use may be just one of the reasons some milliners are feeling isolated. About 3 in 10 (31%) millennials say that they find it difficult to make friends. The most common cause is shyness. Another 27 percent of millennials find it difficult to make friends. The reason stated by them as they “don’t feel like they need friends.” A similar number (26%) say they don’t have any hobbies or interests that can promote friendships.

Loneliness has an adverse effect on health 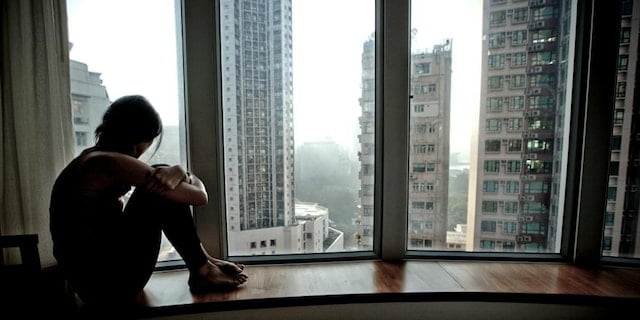 Loneliness can hurt our lives. It weakens our thinking power. Being alone affects our intelligence, and our ability to fight diseases gets reduced. Isolation is so dangerous that it is being given the status of the disease in many countries today. People affected by it can take psychological help to deal with loneliness. 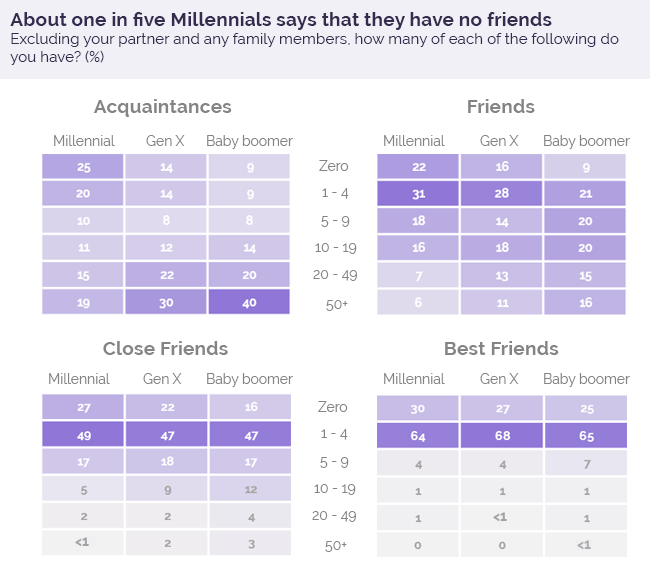 Moreover, with the increasing technology, people love spending more time in front of the flashy screens rather than coming out in the real world. Millennials also face finding friends in their workplace as well. Most of them are burdened with a workload, which makes it’s tougher for them to enjoy their social life. Another cause cannot be ignored, which is the heavy student loans. Most of the Americans who are in their 30’s are still struggling to pay off their student loan debts and EMI’s. This, in turn, is affecting their mental health and thus degrading their social life.