In the last two days, the stock market has come down by 700 points. On Monday and Tuesday, the stock market closed with more than 300 points. Surprisingly, as the Lok Sabha elections are moving towards its conclusion. Investors’ trust is also being believed. The stock market is open for four days this month, but in these four days, investors have lost about Rs 5 lakh crore rupees. 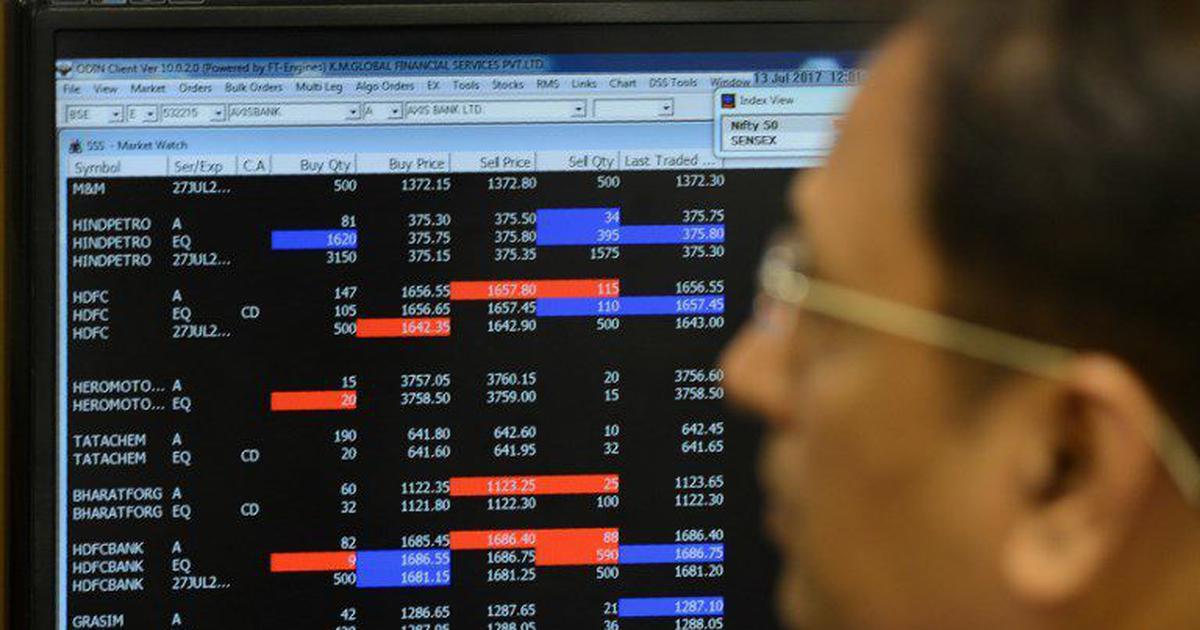 Surprisingly, in the months of April and March, investors were benefited with more than Rs 12 lakh crore rupees. Let us also tell you what is happening in the month of May. Talking about Monday and Tuesday, there has been a decline of nearly 700 points in two days. Because of this, investors have lost Rs 2,46,685 crore. According to the data obtained from BSE, the BSE’s market cap closed at Rs 1,50,37,619.49 crore on Monday. 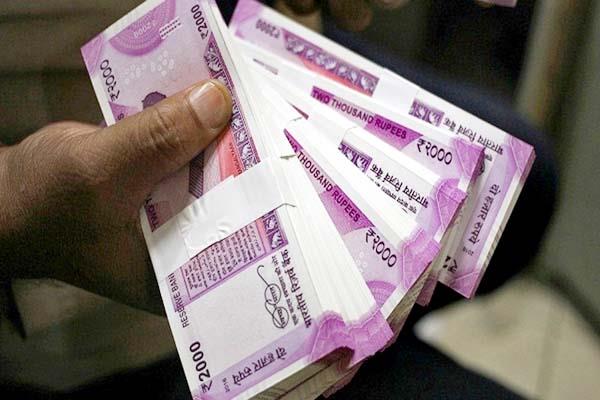 On Tuesday, BSE’s market cap closed at Rs 1,49,15,328.50 crores. If on BSE Market Cap is subtracted from Tuesday’s market cap on Tuesday, it will be considered as the loss of investors. On the other hand, talking about the loss of four days, the loss has come to more than Rs 2,94,392 crore. According to information, there has been a major loss in the auto sector and the banking sector in the last four days. The reason for this is that in the last four days, the bank’s quarterly figures have come out, there is a big loss in it. Because of which the shares of the bank have fallen more than 3%. On the other hand, the rupee has also dropped slightly from overseas. 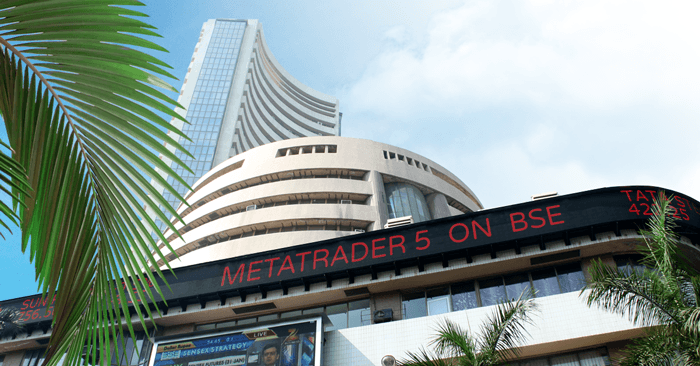 You will be surprised to know that the initial two months for investors are not less than any nightmares. In January, due to tremendous sales, there was a loss of Rs 381,348 crores. Similar conditions were seen in February also. But this time the loss was a little lower. Investors suffered a loss of 126629 crores due to the sale in the month of February. That is, in the first two months, investors have lost a total of Rs 507,977. In the month of March, investors had a big advantage. On March 1, BSE’s market cap was Rs 1,41,81,544.79 crores. After that, there was tremendous buying in the stock market.