In This populated world and the hectic work life, an individual looks for escape, where he could soothe himself.  But along with the increase in population it also looks like the world is getting smaller and smaller every day. Now with this increasing population there have to be places where there is nobody around for miles and where one can sit back and relax.

So the question is, DO you love exploring the world? Or do you love adventure? What if you get to know about such lonely places, where there is no one around? Wont it be great to explore such places? Here we are with some of the loneliest destinations in world you might love exploring.

This Island is situated in Brazil and is one of the deadliest places on earth. DO you know why? It’s because a huge number of poisonous snakes are found here. Scientists also say that there are snakes in almost every square meter, and therefore it is one of the uninhabitable Islands of the world. 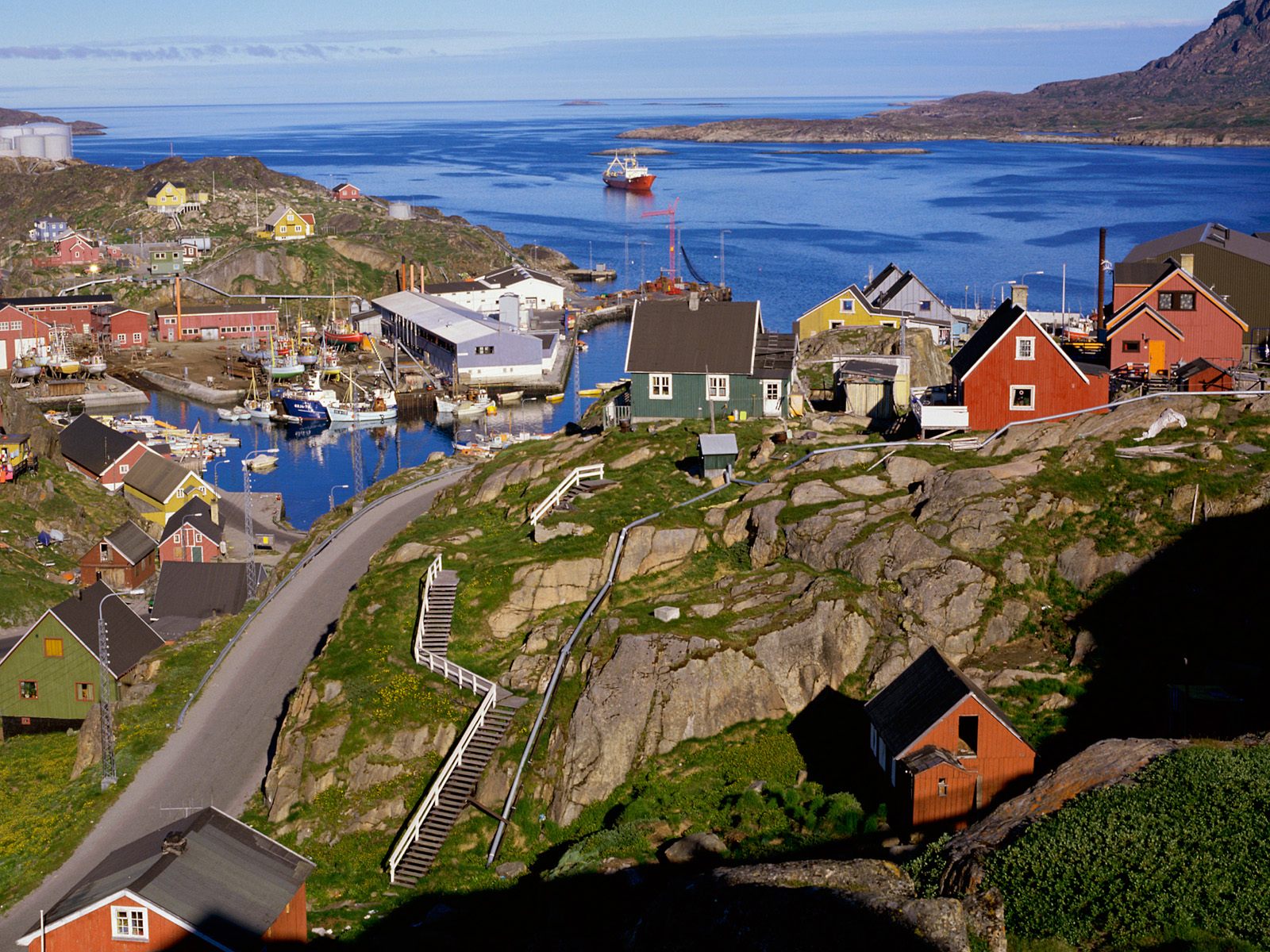 This is the ultimate destination for your adventure. It is considered the world’s hugest non Continental Island which has the least population. Approximately 60000 people live in an area of around 800000 square miles. This beautiful place has the most outstanding mountain escapes and glaciers. 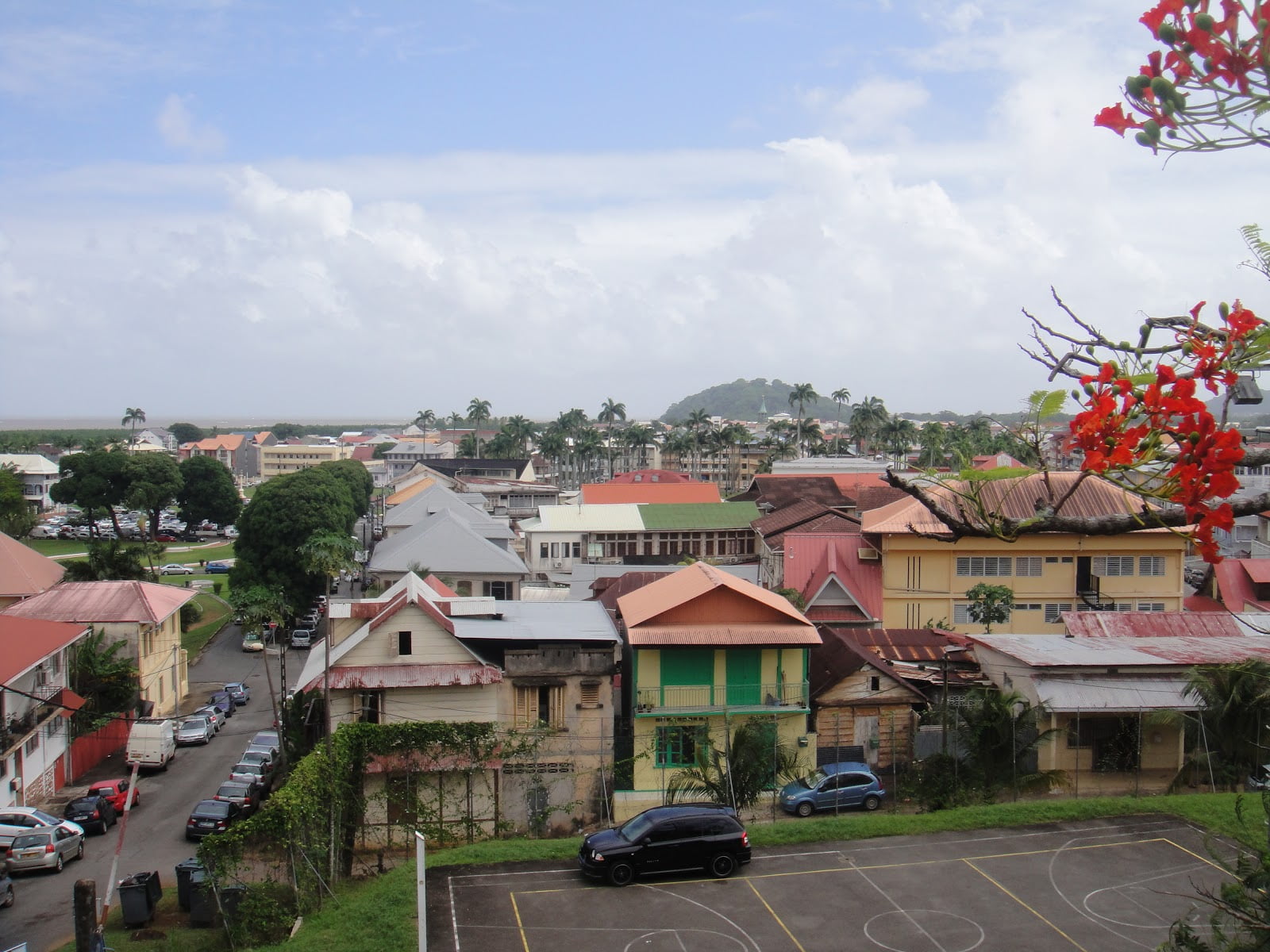 French Guiana is situated in France. This place has the lowest population which is 3 inhabitants per km square. One can plan a n adventure trip to this beautiful and lonely land. 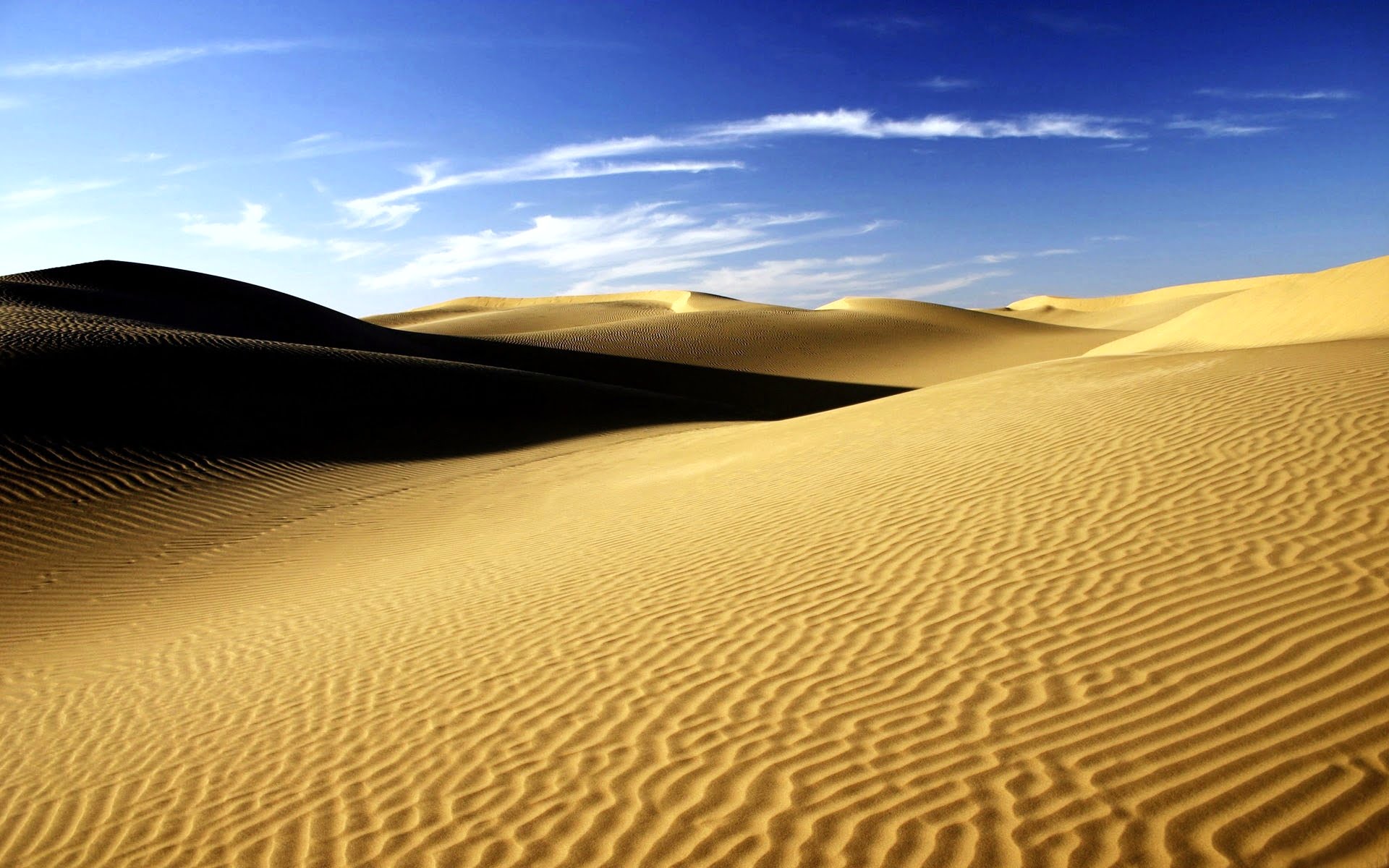 This desert which covers 360000 square miles is said to be one of the harshest places in the world and its burning temperature had been the greatest reason for its low population density. This is therefore included in the loneliest planets on earth. 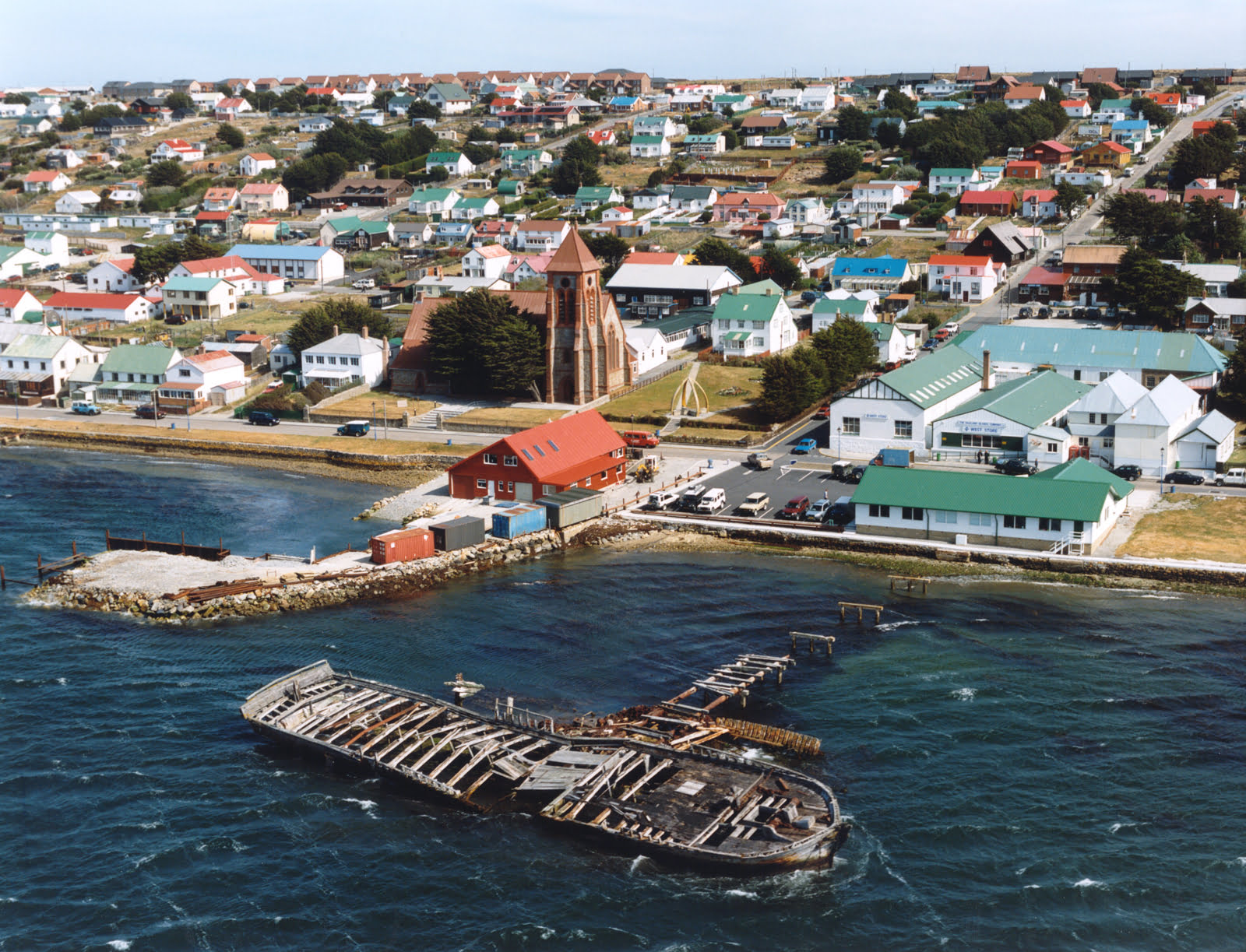 These islands have a very low population density of around 3000 people. These Islands are into controversies, as the countries Argentina and Britain have claimed them. Other than that this beautiful place is a great escape for people who are in search of a lonely place and who want to go far from the crowd.