We all have weird things we do and so do the famous people. Some of the most successful people from the past and present have strangest habits.

Here’s a list of unusual habits of the rich and famous from Bryant Surety Bonds and Presitely’s infographic. 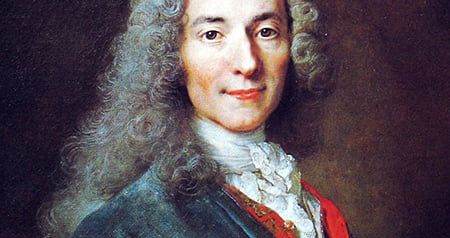 The famous French historian, artist, and philosopher drank incredible amounts of coffee each day. Allegedly he drank 40 to 50 cups daily despite being warned by the doctor. 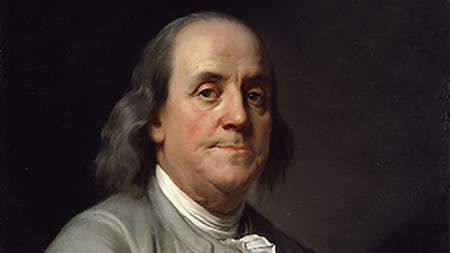 The face of $100 bill, author, scientist, diplomat and politician Benjamin Franklin took “cold air baths”. Every morning he would strip down, open all the windows of his house for one to two hours and take cold air baths. He believed it would cleanse his body and would protect him from various diseases. 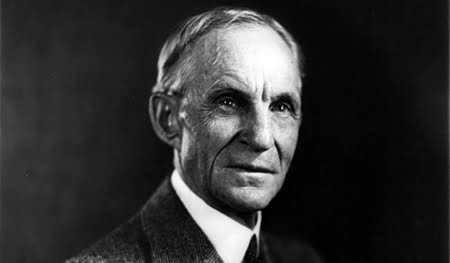 The rich and famous industrialist favorite lunch was soybean bread and stewed “roadside greens”. It’s not unusual for the famous to have unusual eating habits. Hugh Hefner eats only homemade food even when in a restaurant. 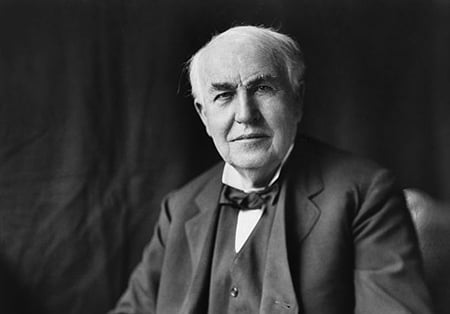 The inventor and entrepreneur Edison used to not hire someone who would add salt to their soup before tasting it. This was his way to identify people who test their assumptions before acting on it. 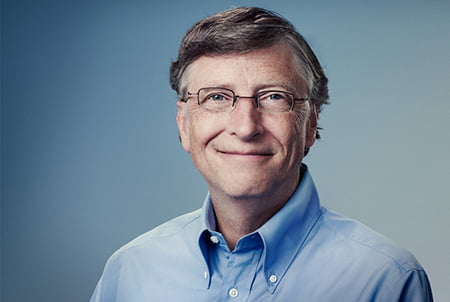 One of the richest in the world, Bill AGtes rocks in his chair during times of intensity and during moments when he needs to disconnect and channel his senses. 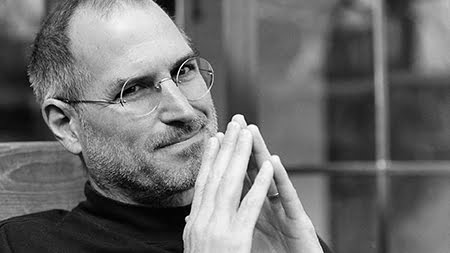 The well-known inventor and entrepreneur used to cry during various instances. He had both tears of joy and frustrations. 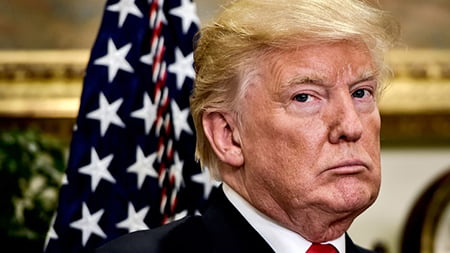 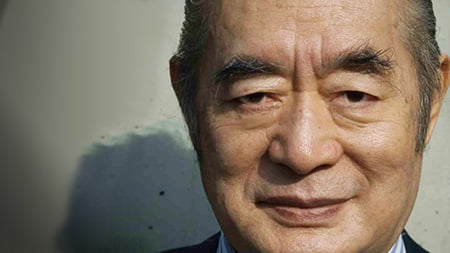 Yoshiro Nakamatsu-  Being close to death

The famous Japanese inventor dives underwater and claims his best ideas pop when he is 0.5 seconds before death. Yoshiro Nakamatsu has more than 3,000 inventions which include the floppy disk.