The second budget of the second term of the BJP government got presented today in the parliament. Union Finance Minister Nirmala Sitharaman presented the second budget and made several announcements ranging from farmers to taxpayers. She said that India has now become the fifth largest economy in the world, and the central government’s debt has come down to 48.7 percent of gross domestic product (GDP) as it was 52.2 percent in March 2014. The BJP government projected economic growth to be 10 percent for the financial year 2020-21 while making a significant change in the tax slab. 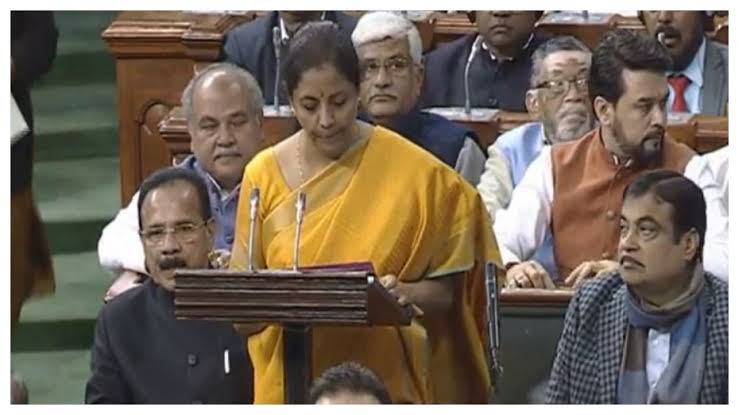 Here are the highlights of Union Budget 2020-21 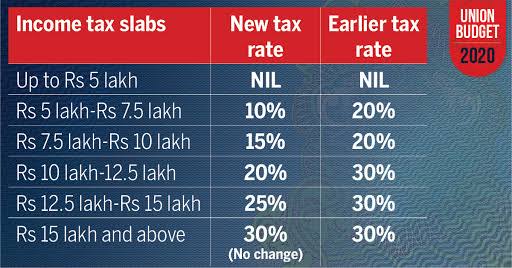 6 per cent increase in the defense budget 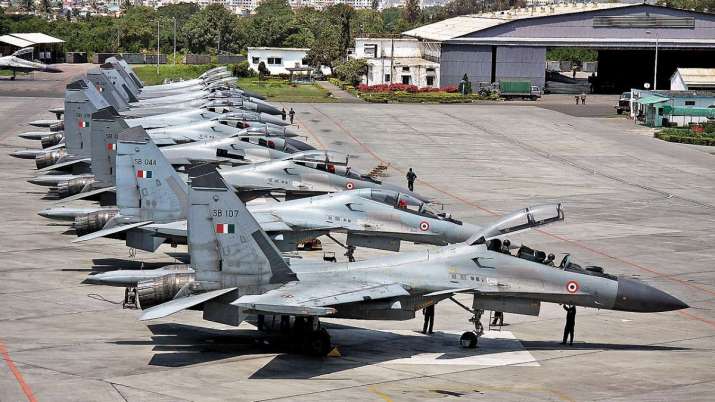 This time the defense budget got increased by about six percent. Now it is 3.37 lakh crores. However, it was Rs 3.18 lakh crore last year. Moreover, it has grown to 4.7 lakh crores by adding a pension to the defense sector.

Significant changes in the education sector 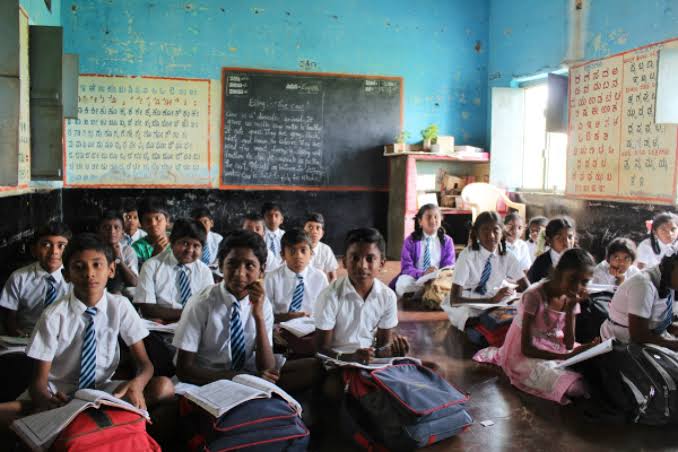 The country’s top 100 educational institutions will launch a degree-level online education program for students who belong to unprivileged sections of society and who do not have access to higher education. Sitharaman said that the new education policy would get announced soon, and the government will allocate Rs 99,300 crore for the education sector and Rs 3,000 crore for skill development in the next financial year.

Government To sell stakes of LIC 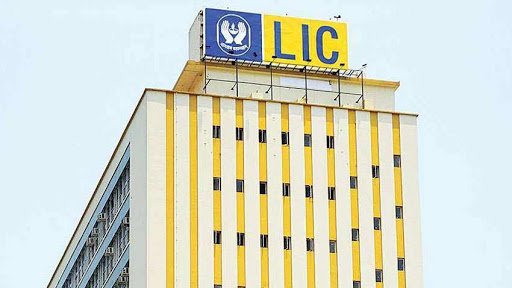 The government has announced the sale of some of its stake in the country’s largest insurance company Life Insurance Corporation (LIC) through its initial public offering (IPO). After all, its a part of a disinvestment program and LIC would get listed on the stock exchanges. 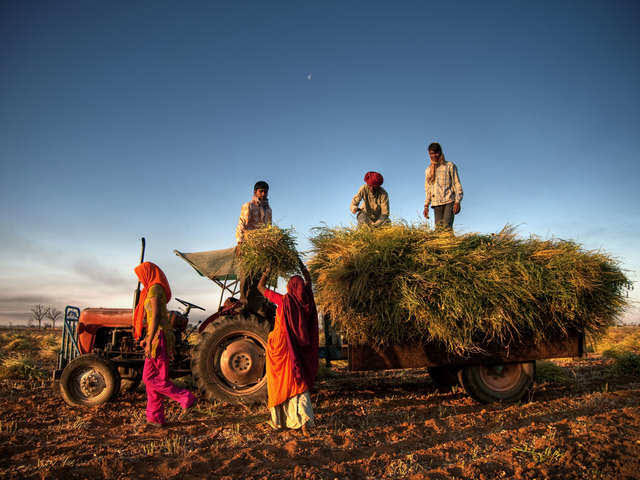 A commitment has been made to double farmers’ income by the year 2022. Twenty lakh farmers will get the facility for stand-alone solar pumps. The government has proposed a “Kisan Rail” for the transportation of agricultural products like fruits and vegetables. Under this, there will be a facility to carry these products in refrigerated coaches. In addition, these trains will get proposed to run under Public-Private Partnership (PPP).

A huge announcement in the electricity budget An amount of Rs 22,000 crore will get allocated for the electricity, renewable energy sector. A proposal to provide prepaid electricity meters throughout the country got presented in the budget. This proposal will facilitate customers the freedom to change the electricity distribution company anytime. Moreover, the Finance Minister said that the natural gas pipeline grid would get increased from 16,000 km to 27,000 km.

Progress for SC-ST and Backward Classes 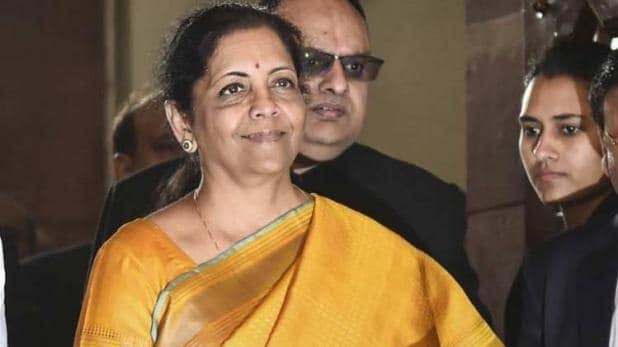 The Finance Minister said that 85 thousand crore rupees would get allocated in the budget for Scheduled Castes and Other Backward Classes. The government also proposed to open a tribal museum in Ranchi, Jharkhand. Museums at five archaeological sites in Haryana, Uttar Pradesh, Assam, Gujarat, and Tamil Nadu will be constructed. The government has allocated Rs 3150 crore for the Ministry of Culture and Rs 2500 crore for the Ministry of Tourism. 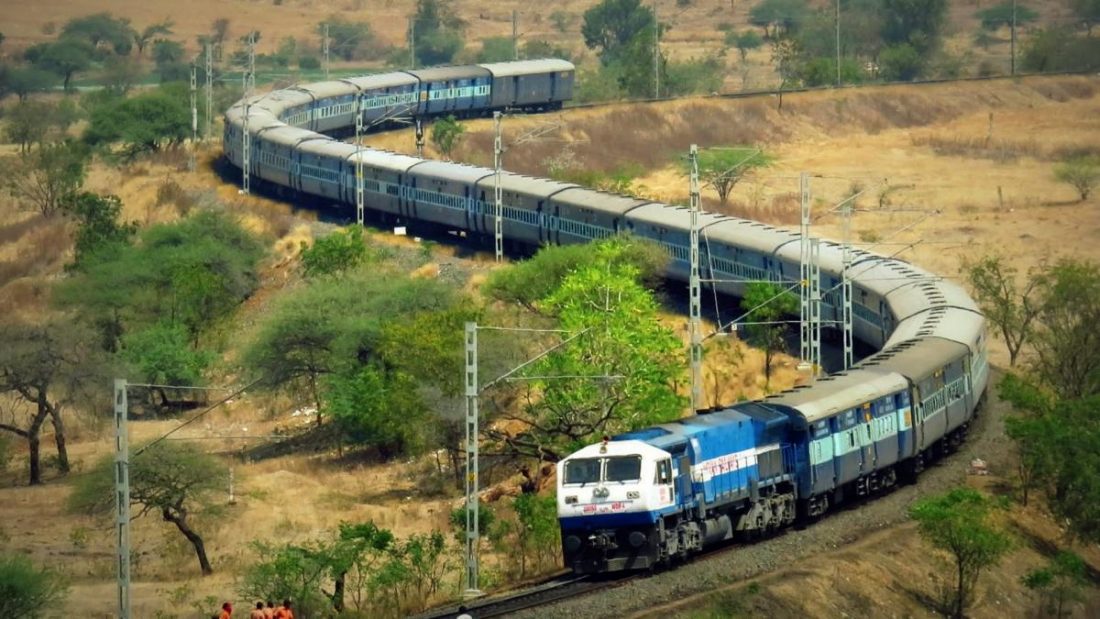 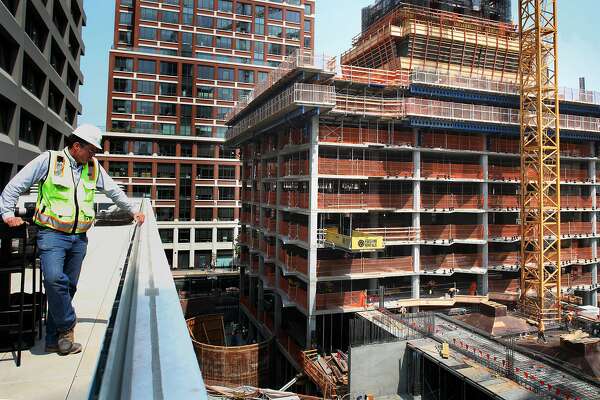