Crown Prince Mohammed bin Salman of Saudi Arabia has hacked the phone of Amazon and Washington Post owner Jeff Bezos. Prince Salman is said to have stolen personal information from Bezos‘ phone so that it could be used to influence the Washington Post. Meanwhile, a report by Forensic Analysis, an organization that detects hacking have mentioned it. 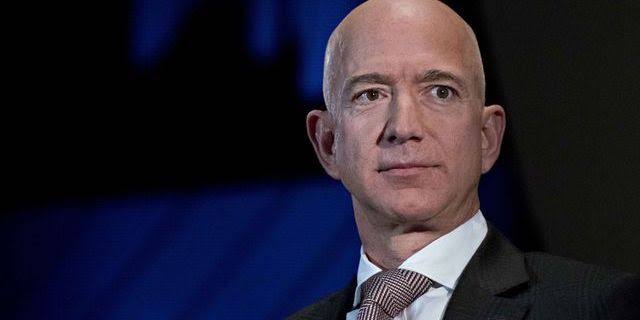 In a video message sent by Mohammed Bin Salman, Jeff Bezos’s mobile phone got hacked due to hidden spyware. According to experts, after this, data was stolen from Bezos’ mobile phone. According to a report by the business advisory firm FTI Consulting, Prince Salman denied any involvement in the phone hack in February 2019 by sending a message to Bezos.

Recent media reports that suggest the Kingdom is behind a hacking of Mr. Jeff Bezos’ phone are absurd. We call for an investigation on these claims so that we can have all the facts out.

The sourness in the relationship between the Saudi Arabian regime and Amazon began in 2018. Prince Salman got accused of killing Washington Post journalist “Jamal Khashoggi” on his orders. Bezos and Prince Salman’s relationship deteriorated after this. 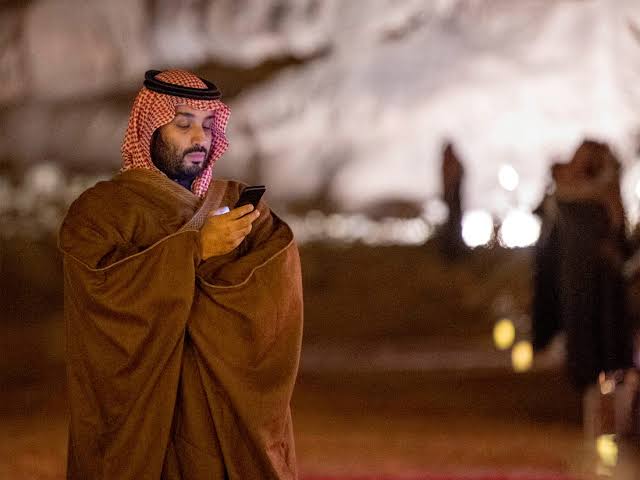 Hacking led to divorce between bezos and his wife? 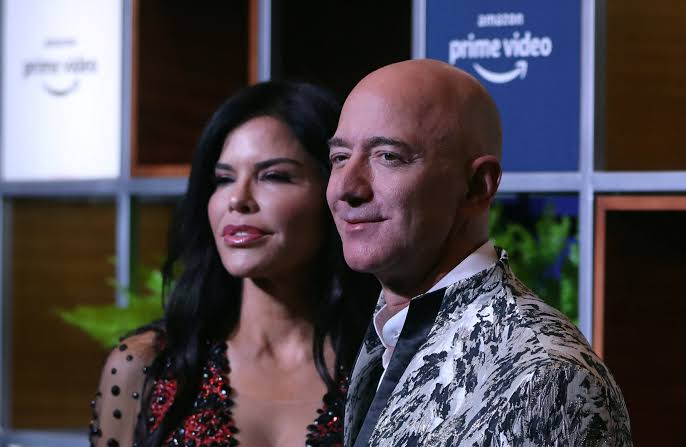 Crown Prince and Bezos exchanged numbers in a dinner party held in Los Angeles in April 2018 just a month before hacking. A large amount of data was stolen from Bezos’s phone shortly after Prince Salman’s file was downloaded to the phone. After this, some personal information of Bezos was sent to the American tabloid ‘National Enquirer.’ The newspaper leaked private messages from Bezos and his girlfriend Lawrence Sanchez. Bezos accused the press of blackmailing him. A month earlier, Jeff and his wife Mackenzie Bezos announced that they were breaking up their 25-year relationship.