As a leader after your business evolves from the startup phase and becomes a functioning company you will have to rely on your leadership skills to take your business in the right direction. The supervillains have time and again demonstrated their essential skills and we can take a lesson or two.

Display your ability to diversify 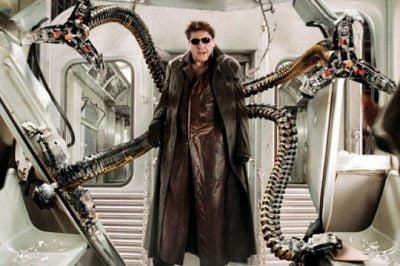 You may be good at something and which is why you are where you are today. But as you succeed you will have to prepare yourself for other fields and start understanding various diverse skills sets as you will be hiring a staff with those skill sets.

For example, Doctor Octopus despite having a clear knowledge of nuclear physics and academia was quick to branch out into the disparate areas like bank robbery, kidnapping, and murder. How inspirational?

Everyone starts small, even Apple began its life in sort of a garage. However, don’t let the modest state of your company discourage you from the end game. This is also essential so that your staff sticks around for the ride.

Take Oswald Cobblepot (Penguin) for instance, he did not let his relatively low position of a leader of the band circus themed sewer thugs stop him from becoming a genuine candidate for the Mayor of Gotham City. 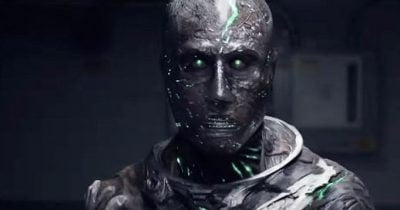 As a leader, you have to be your brand’s spokesperson 24/7. You should truly represent what you want your business to become. And who other than Doctor Doom can demonstrate this ability.

The overall enterprise he owns is very complex as he is a technological genius with powerful magical abilities. He cleverly merges all of his abilities into his signature look of scowling space armor under a green wizard’s robe. His staff feels confident as he, not just the leader of the brand but inspiration in many ways.

Show you have a life outside work 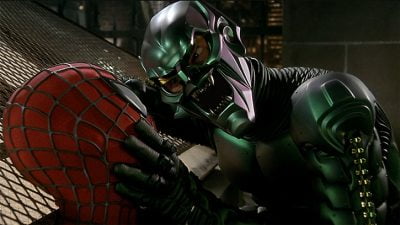 The staff of a company might feel incredibly intimidated to work with a boss who is a relentless workaholic. They can hardly perceive a future with a person if they feel obliged to be plugged in constantly.

A great example you could take is of Norman Osbourne who strikes a balance between working hard and playing hard. He spends long hours working an incredibly successful scientific development business. But he does not comprise with his off hours where he dresses up as the Green Goblin and tries to kill Spider-Man’s girlfriend by throwing her off the top of the Brooklyn Bridge.