After the news of 13000 jobs from Cognizant Technology Solution Corporation, there are reports of 12 thousand people being removed from Infosys. The country’s IT company Infosys is doing large scale layoffs. Employees whose salary is very high will likely to get affected. About 2200 employees will be laid out from job level 6 (JL6) under this retrenchment. Earlier the company had fired employees based on performance. But this time there is a plan to get people out in a different way. “Currently, there is a need for complex skill staff in the industry and less support for traditional support services as a lot of work is being done by automation,” said Phil Floort, CEO of HFS Research, USA. 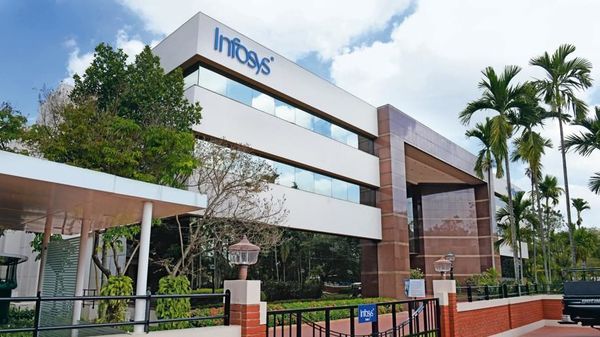 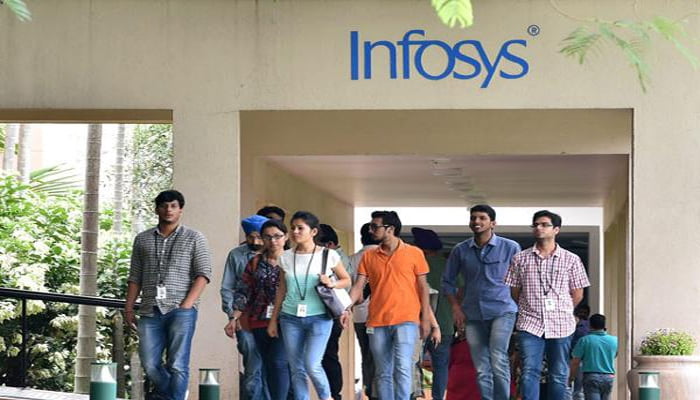 The company has stated that it is not part of mass layoffs, but rather a part of the normal process. But some experts believe that there is no history of doing this in Infosys. People have been taken out based on poor performance there, but this time things are different and the number of people losing jobs in future is more than usual. 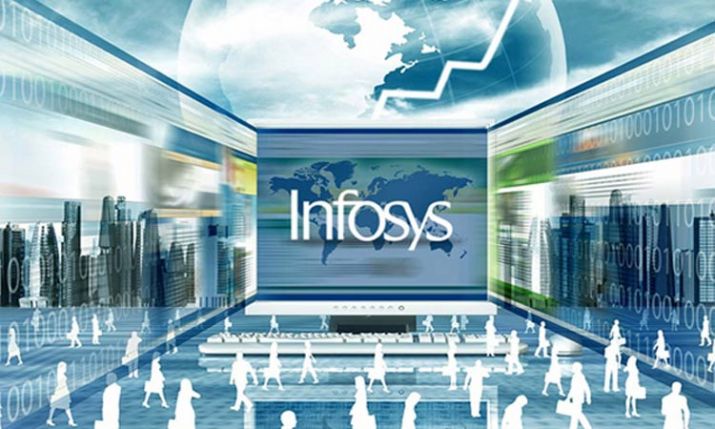 Last week, Cognizant Technology Solution Corporation, another avid company of the IT sector, announced its inclusion in the content moderation business. With this decision of the company, 6000 people are going to be unemployed. Apart from these, the company is considering to remove 7000 people.