A lot of people generally wonder how certain persons achieve so much success in life while they are still in a struggling phase trying to make two ends meet. You surely have already read numerous books and articles that is written by successful people about some tricks to success. Most of them sounds easy but you still find it hard to implement in your life. According to Jack Ma, ambition is very important. 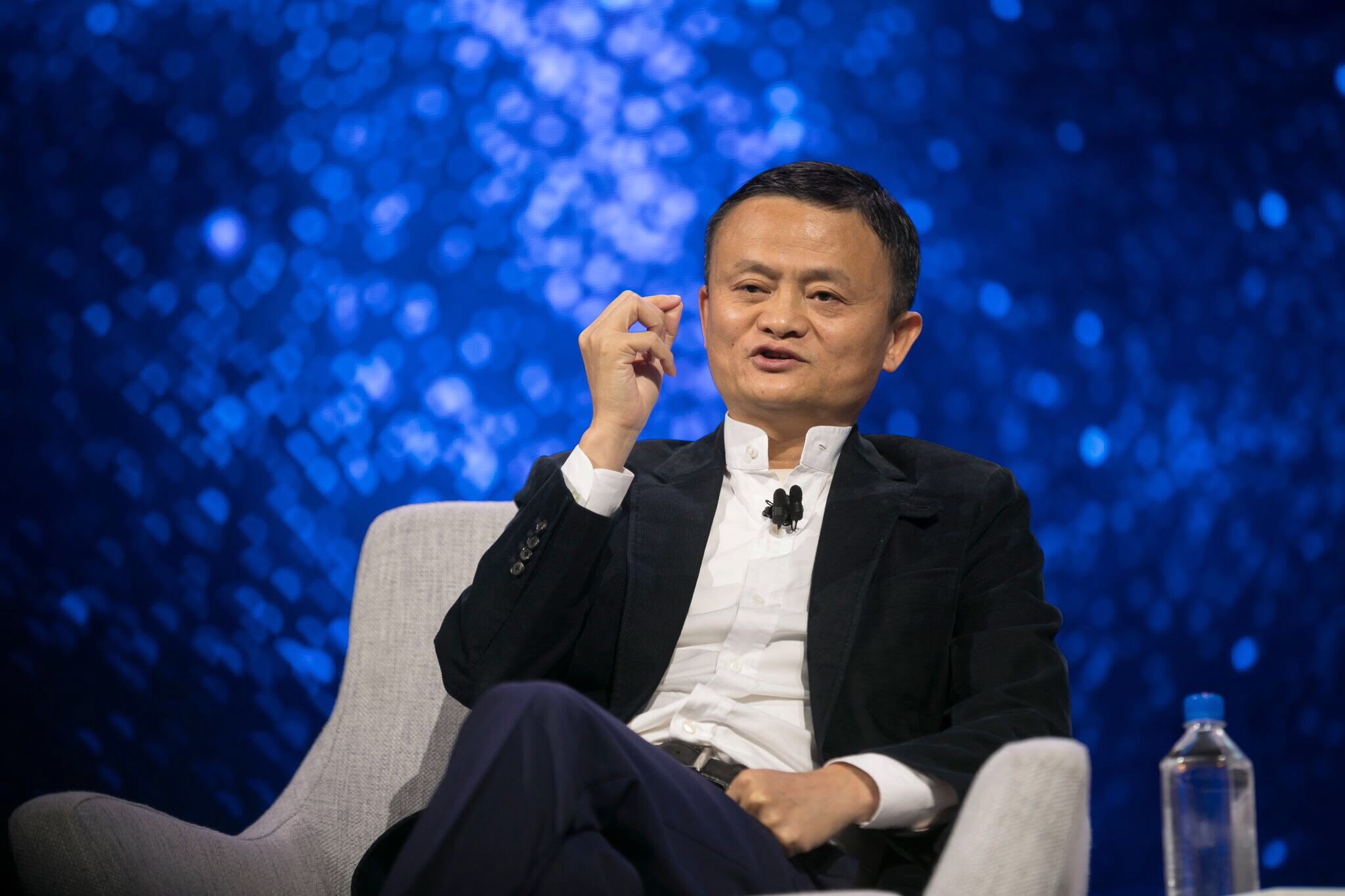 Before he founded Alibaba, he invited 24 friends to his place for discussing the business opportunity. After discussing for more than two hours, they were still confused — He had to say that he may not have put himself across in a clear manner then. The verdict: 23 out of the 24 people in the room told him to drop the idea, for numerous of reasons, such as: he doesn’t know anything about the internet, and more prominently, he doesn’t have the start-up capital for this’ etc etc.

He had a friend (who was working in a bank then) who suggested him “If you want to do it, just try it. If things don’t work out the way you expected it to, you can always revert back to what you were doing before.” He pondered upon this for a night, and by the next morning, he decided he would do it anyway, even if all of the 24 people opposed his idea.

When he initially started Alibaba, he immediately met with strong opposition from family and friends. Looking back, he realised that the biggest driving force for him at that time was not his confidence in the Internet and the potential it held, but more of this: “No matter what one does, regardless of failure or success, the experience is a form of success in itself.” One should keep on trying, and if it doesn’t work, one always can revert back to what one was doing before. 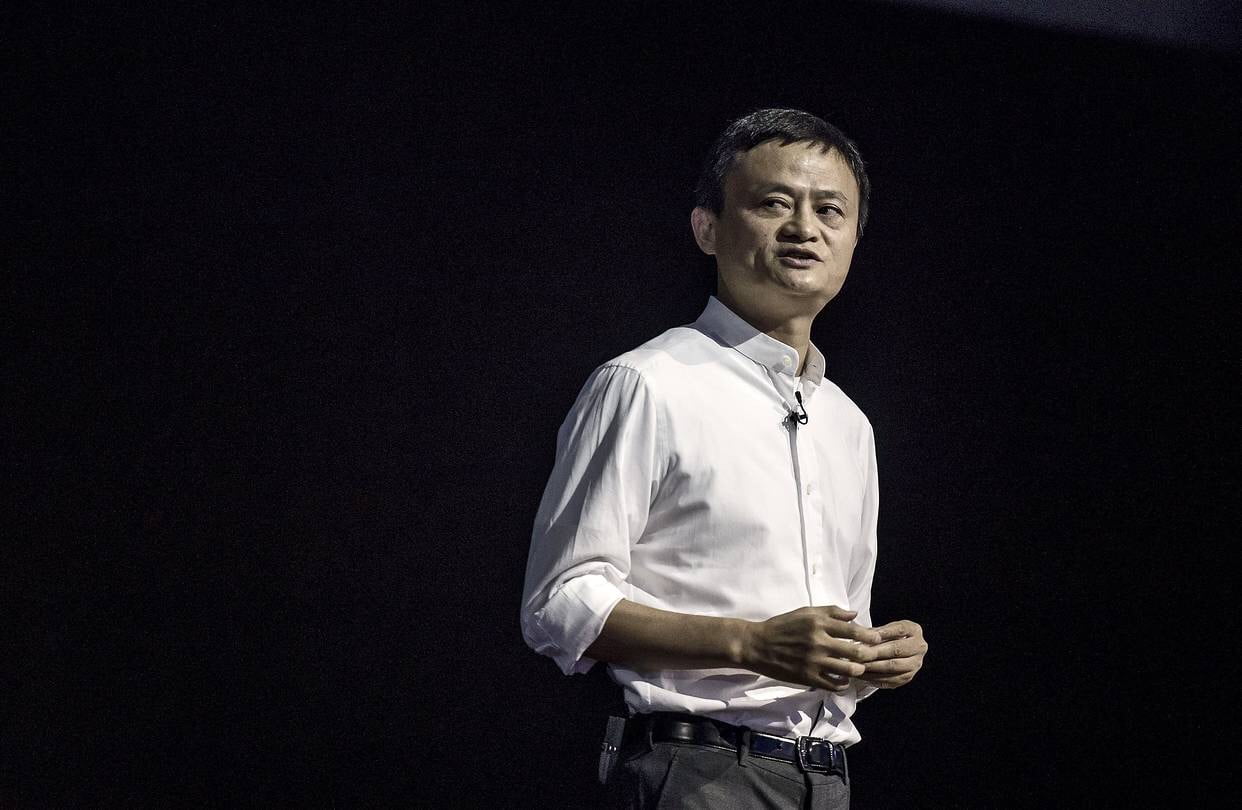 As with this quote by T.E. Lawrence – “All men dream: but not equally. Those who dream in the dark recesses of the night awake in the day to find all was vanity. But the dreamers of day are dangerous men, for they may act their dreams with open eyes, and make it possible.”

People lose out in life because of these 4 reasons:

• Failing to act as quick as possible

• Looking down on opportunities

• Being myopic to opportunity

You are poor, because you have no ambition.

Ambition means living a life of great ideals; a magnificent goal in life that must be realised.

In this world, there are a number of things that are deemed unfathomable, but there is nothing in this universe which is impossible. The depth of one’s ambition determines one’s future capability .

The Story of Juliet Wu Shihong – one of China’s first-generation professional managers, who gained success by working her way up the ranks from a cleaner, a nurse, a marketing executive, through self-education and learning on the job.

One should always remember these points for life:-

• You are poor because you lack courage and determination

• You are poor because you don’t have the willingness to be successful.

• You are poor because you lack foresight.

• You are poor because you cannot overcome your cowardice.

• With ambition you can overcome all inferiority and maximise your potential!

• With ambition you can persevere, continuously learn new things and strive for perfection.

No matter how poor your family is, do not doubt your own abilities and lose sight of your ambition.

• When your family deems you worthless, no one will pity you.

• When your parents do not have money to pay the medical bills, no one will pity you.

• When you are beaten by your competitors, no one will pity you.

• When your loved ones abandon you, no one will pity you.

• When you have not accomplished anything by the time you are 35, no one will pity you.