25-year-old Trishneet Arora noted as one of the promising names in the cyber security space, found a place on the recently announced Forbes 30 under 30 Asia 2018 list. A Chandigarh’s school dropout, who made it on the prestigious list that celebrates innovators and game changers who at or under the age of 30, are changing Asia for the betterment. 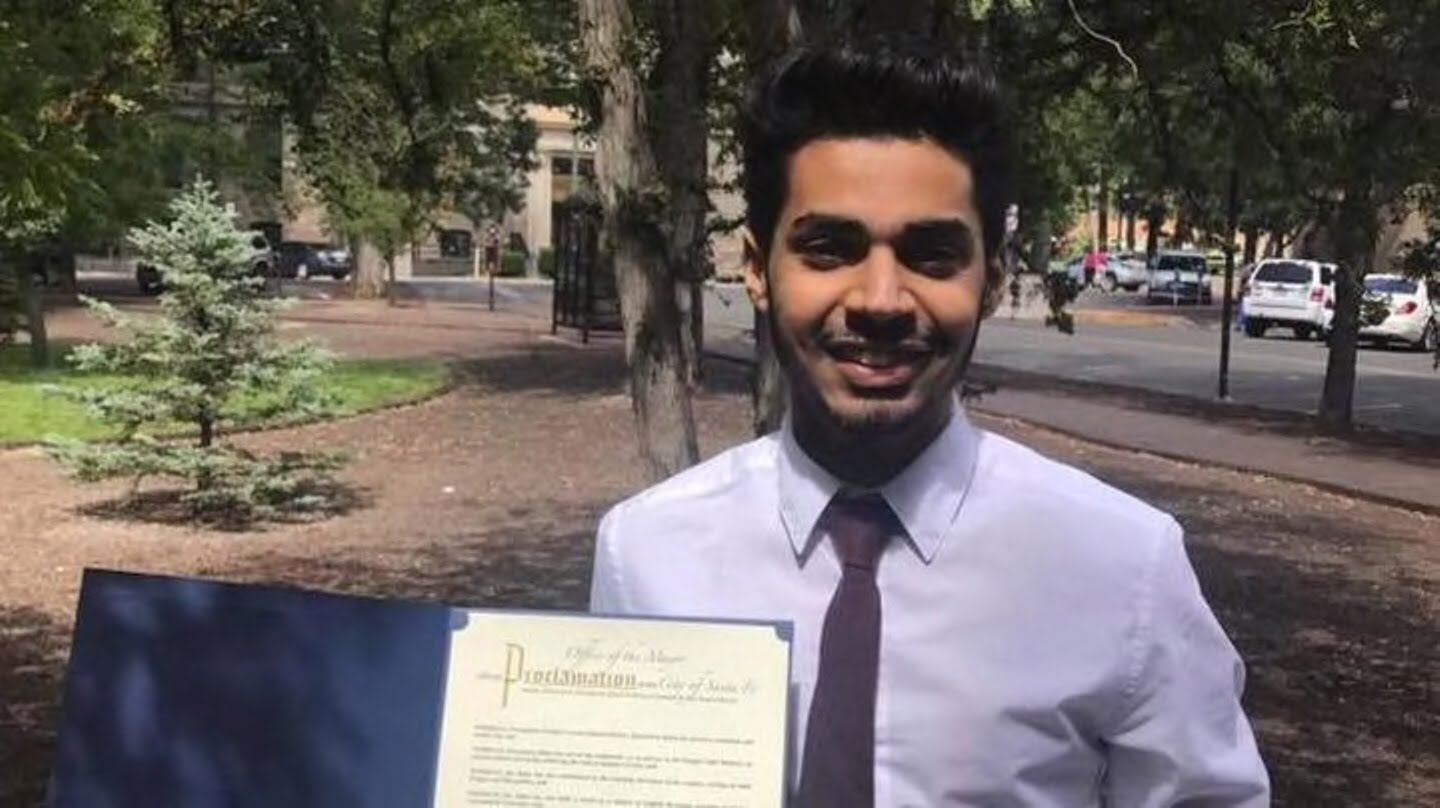 According to reports Founder and CEO of TAC Security, Trishneet is a cybersecurity expert and an author as well.  His company is based out of Mohali and works at assessing the vulnerability and penetration testing for corporates in the cyberspace. Prior to this, Trishneet was named as one of the 50 most Influential Young Indians by GQ magazine.

Trishneet’s name appeared in the Enterprise Technology category of the Forbes-30 under 30 Asia 2018 list. TAC had previously raised funding from investor Vijay Kedia and William May, who is the former vice president of IBM. Through his company, he has worked closely with the Punjab and Gujarat police departments in solving cases that revolve around cybercrime and security. Its current client portfolio includes names such as Reliance Industries Limited, Gujarat Police, Central Bureau of Investigation (CBI), Punjab Police, International Tractors Limited (Sonalika), AMUL, Avon Cycles, and RALSON, among others.

The firm also carries the onus of the security assessment for 50+UPI based applications.

Growing up, Trishneet always had a knack for computers. At the age of 11, when his father bought himself a computer, his curiosity increased. One day, when the computer crashed, he spent hours together watching the technician repair it. This was when he found an interest in computer hardware. He started learning more about computers through YouTube and eventually started blogging to share his learnings. 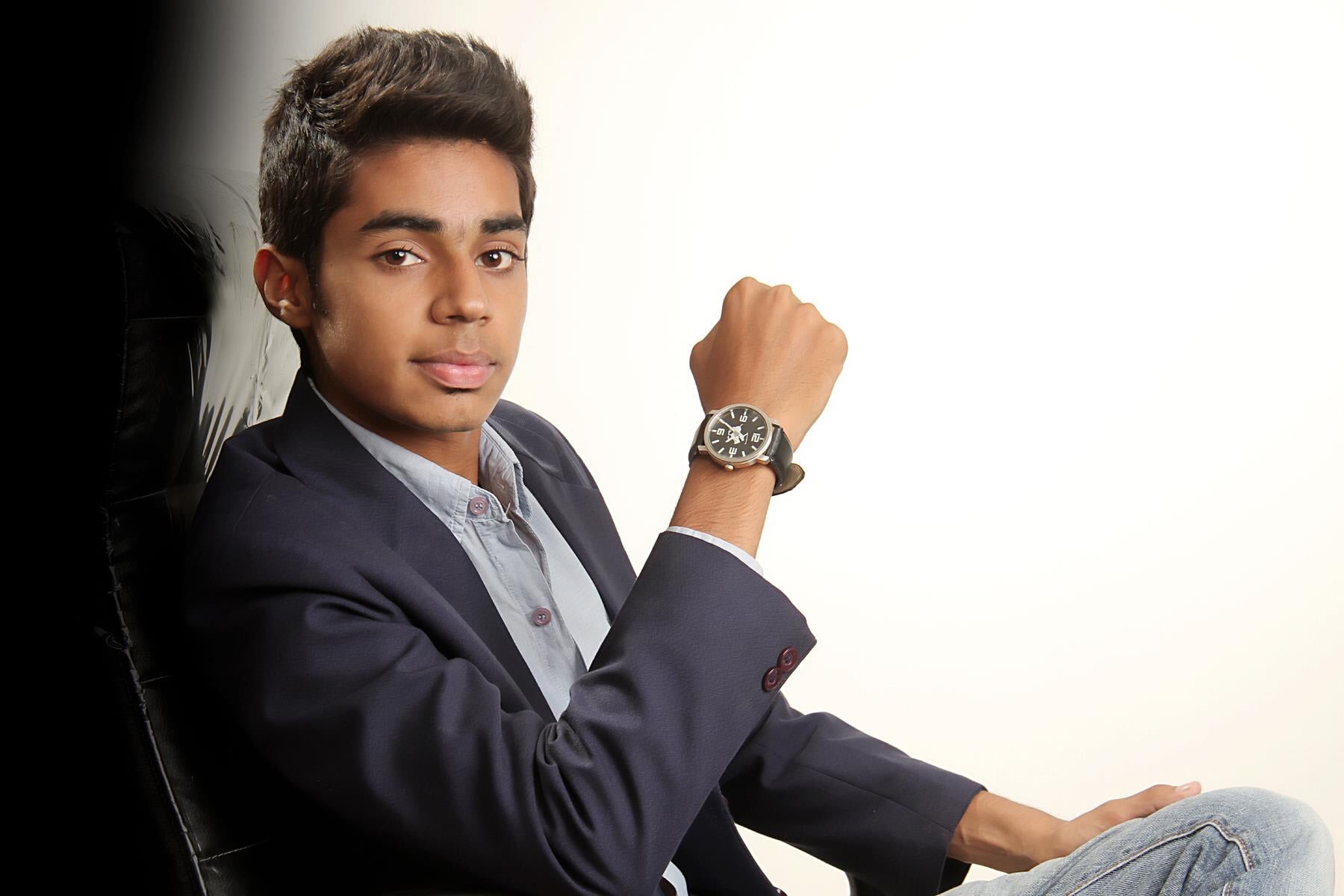 Trishneet attributes his success to building a strong network of influencers, which started with him hosting training sessions at IIT, GNAIMT in states like Punjab, Gujarat and Maharashtra. This experience led to him expanding his services to IT infrastructure and data security issues with more corporates vouching for him. According to him, this was his eureka moment and led to the formation of TAC Security which was started in Chandigarh and has found its way to Dubai as well.