Drinking kefir — a fermented probiotic milk known to help maintain the balance of good bacteria in the digestive system — can have a positive effect on blood pressure by promoting communication between the gut and brain, a study conducted on rats has found. 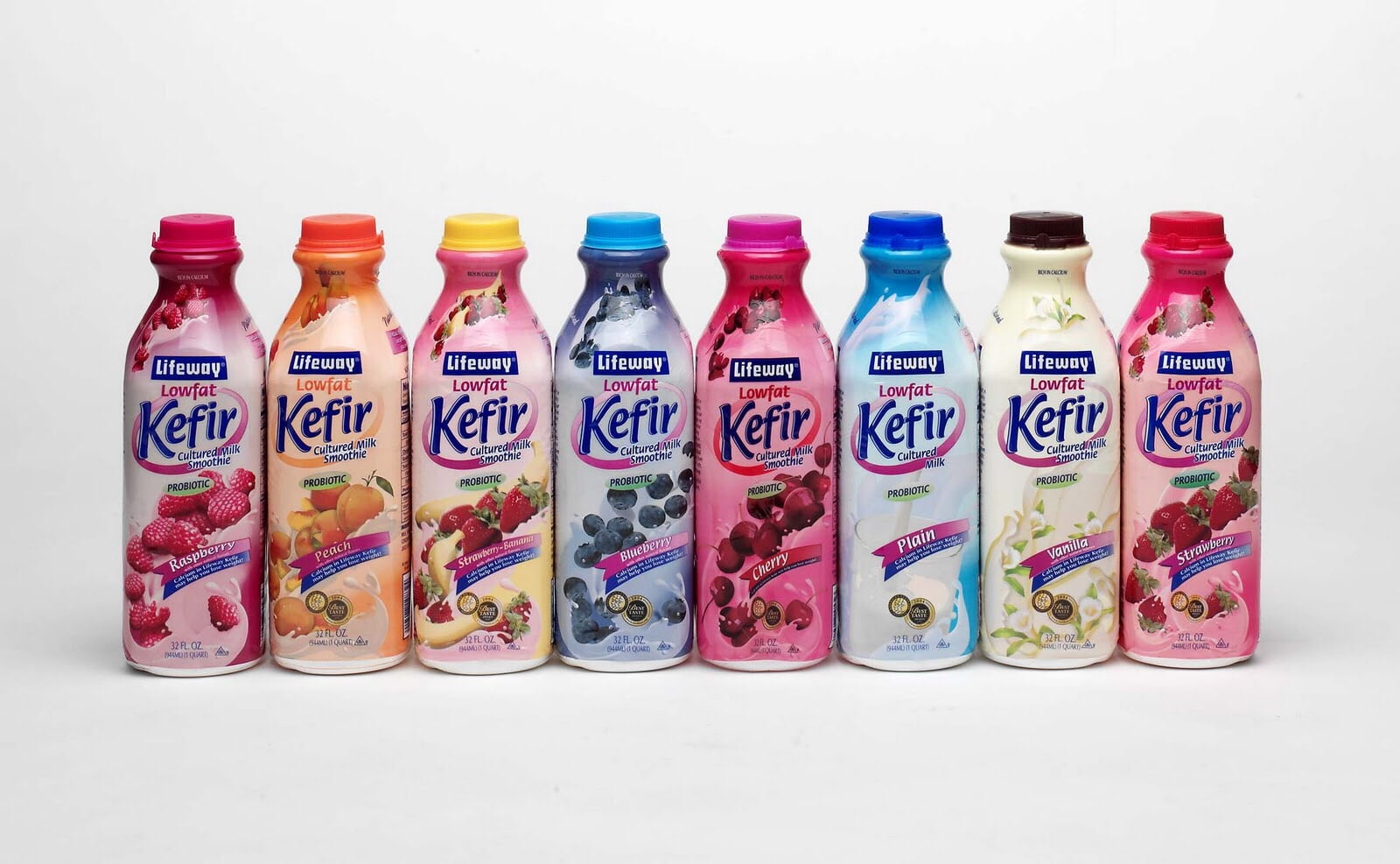 After nine weeks of kefir supplementation, the treated rats had lower levels of endotoxins — toxic substances associated with a disruption in the cells –, lower blood pressure and improved intestinal permeability when compared with the untreated group.

In addition, kefir supplementation restored the natural balance of four different bacteria in the gut and of an enzyme in the brain essential for normal nervous system function, suggesting that the nervous and digestive systems work together to reduce hypertension, the results showed.

“Our data suggest that kefir antihypertensive-associated mechanisms involve gut microbiota-brain axis communication during hypertension,” said the researchers including Mirian Silva-Cutini, of Auburn University in Alabama, US. 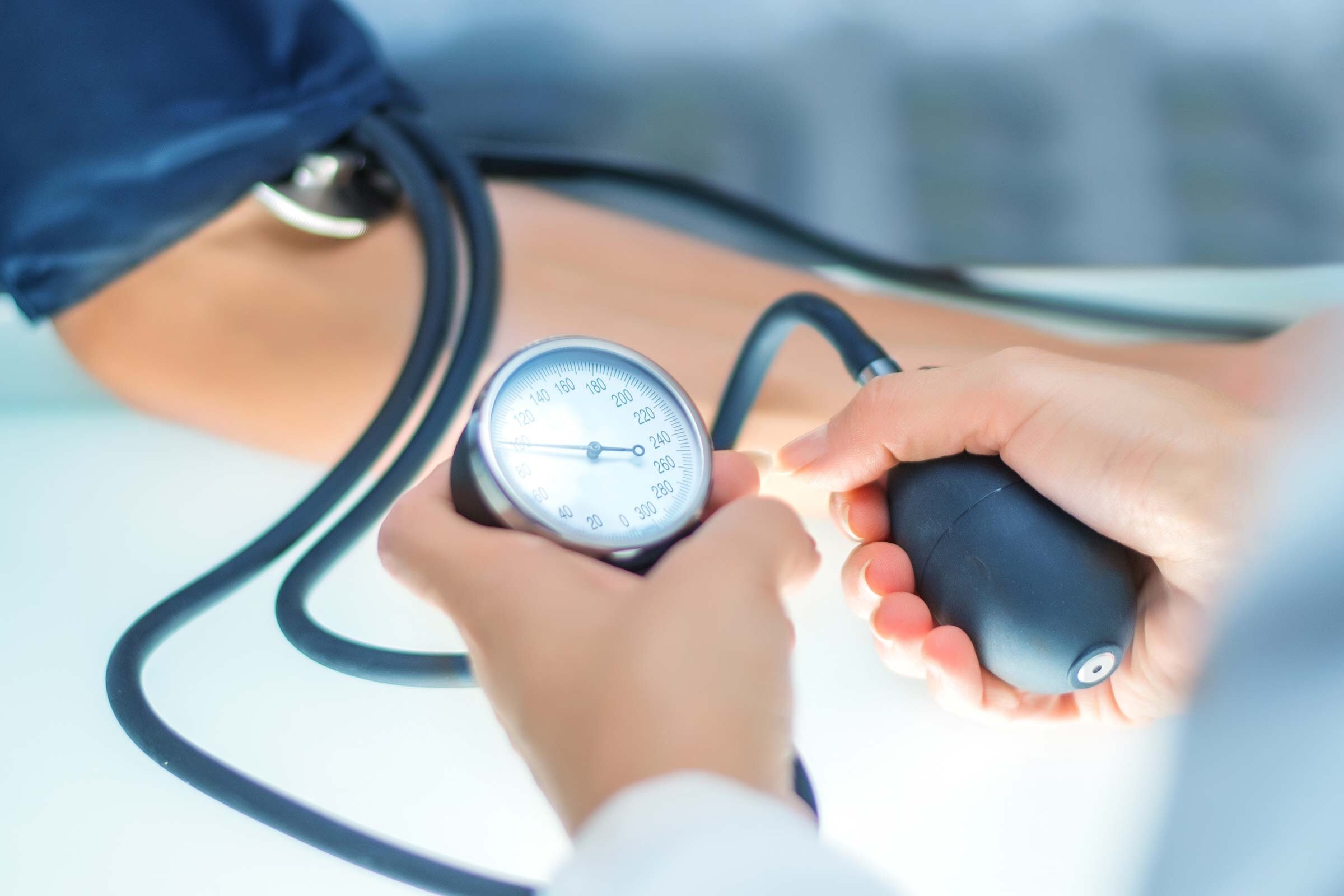 The findings will be presented at American Physiological Society’s (APS) annual meeting at Experimental Biology 2018 in San Diego.

Previous research has shown that an imbalance in the gut’s colony of bacteria (microbiota) may cause high blood pressure in some people.

Similarly, probiotics — live bacteria supplements that are beneficial to the digestive system — have been found to lower blood pressure, but the mechanisms by which this occurs are unclear.

For the study, the team studied three groups of rats — treated, untreated and control — to determine how kefir reduces high blood pressure (hypertension).