Want to appear more cool to others? Try smiling instead of showing an inexpressive attitude, suggests a research.

For many people, one of the unspoken rules for being cool is maintaining an emotionally inexpressive attitude. 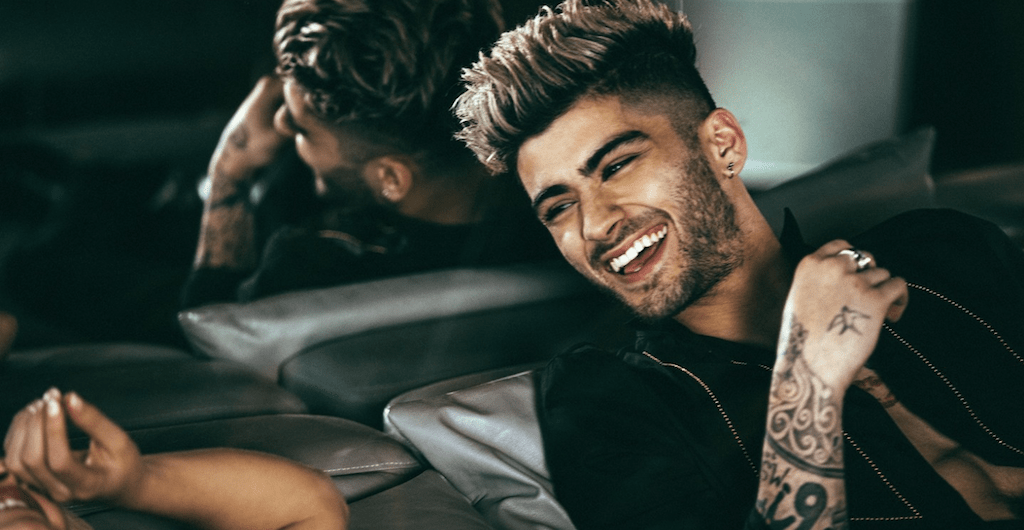 But new research suggests that smiling is considered cooler than an inexpressive attitude.

“We found over and over again that people are perceived to be cooler when they smile compared to when they are inexpressive,” said Caleb Warren, Assistant Professor at the University of Arizona.

“Being inexpressive makes people seem unfriendly or cold rather than cool,” Warren added.

To check the link between concealing emotions and coolness, appearing in the Journal of Consumer Psychology, the team asked participants to view print advertisements for a clothing brand, and the model in the ad was either smiling or not.

The participants consistently rated the smiling models as cooler than the inexpressive models.

ALSO READ: These Fashion Items for Men Never Go Out Of Style

Participants preferred the smiling pictures and participants had a less favourable impression of the brand when the models were inexpressive, Warren said.

However, it was found to be different in competitive situations.

For example, when a news article showed mixed martial arts fighters who were going to face one another at a press conference, participants rated the inexpressive athlete as more cool and dominant than a smiling athlete. 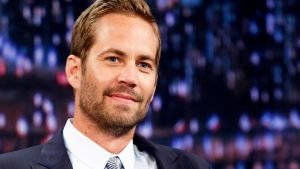 When the context changed to a friendly meeting with fans, then the participants rated the smiling fighter as cooler.

“This shows that being uncool or cool can depend on the context,” Warren noted.

The findings not only have implications for advertisers who are striving to make favourable impressions with consumers, but also for people as they relate to one another.

“This inaccurate belief about how to become cool can influence the way we communicate with others, and being inexpressive can hurt relationships,” Warren said.

“It also makes it more difficult to understand one another. For these reasons, being inexpressive isn’t necessarily cool,” he added.