Cricket in India is a game which gives Inspiration to millions of people out there. Its a story of several cricketers who have done a lot to struggle their way for reaching where they are today.

Check out these few things one should learn from these cricketers: 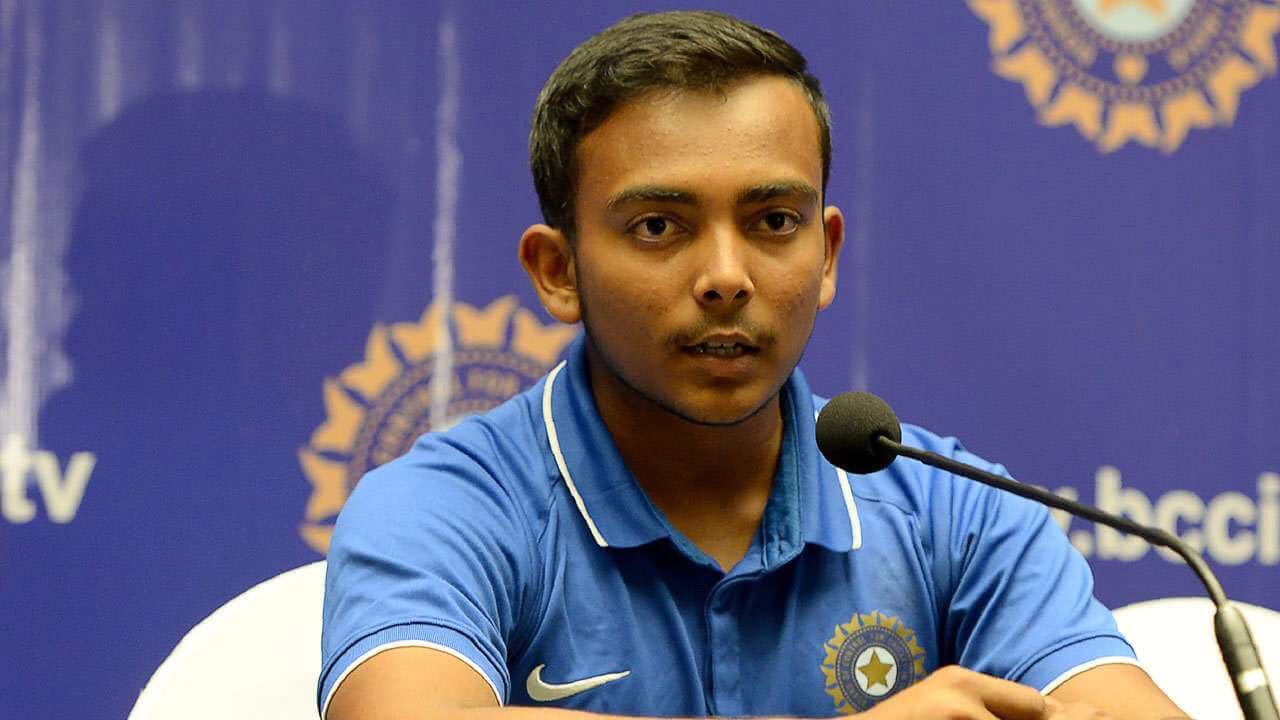 He is a great player and had been consistent through out the IPL season. He and his performance shows that he has proved selectors right and might soon be seen in Indian Cricket. His performance had been great, irrespective of his age he has accomplished a lot. His performance against so many great players and his accomplishments from the Under 19 world cup is a proof of how many hours of hardwork he has put-in, to be where he is today. 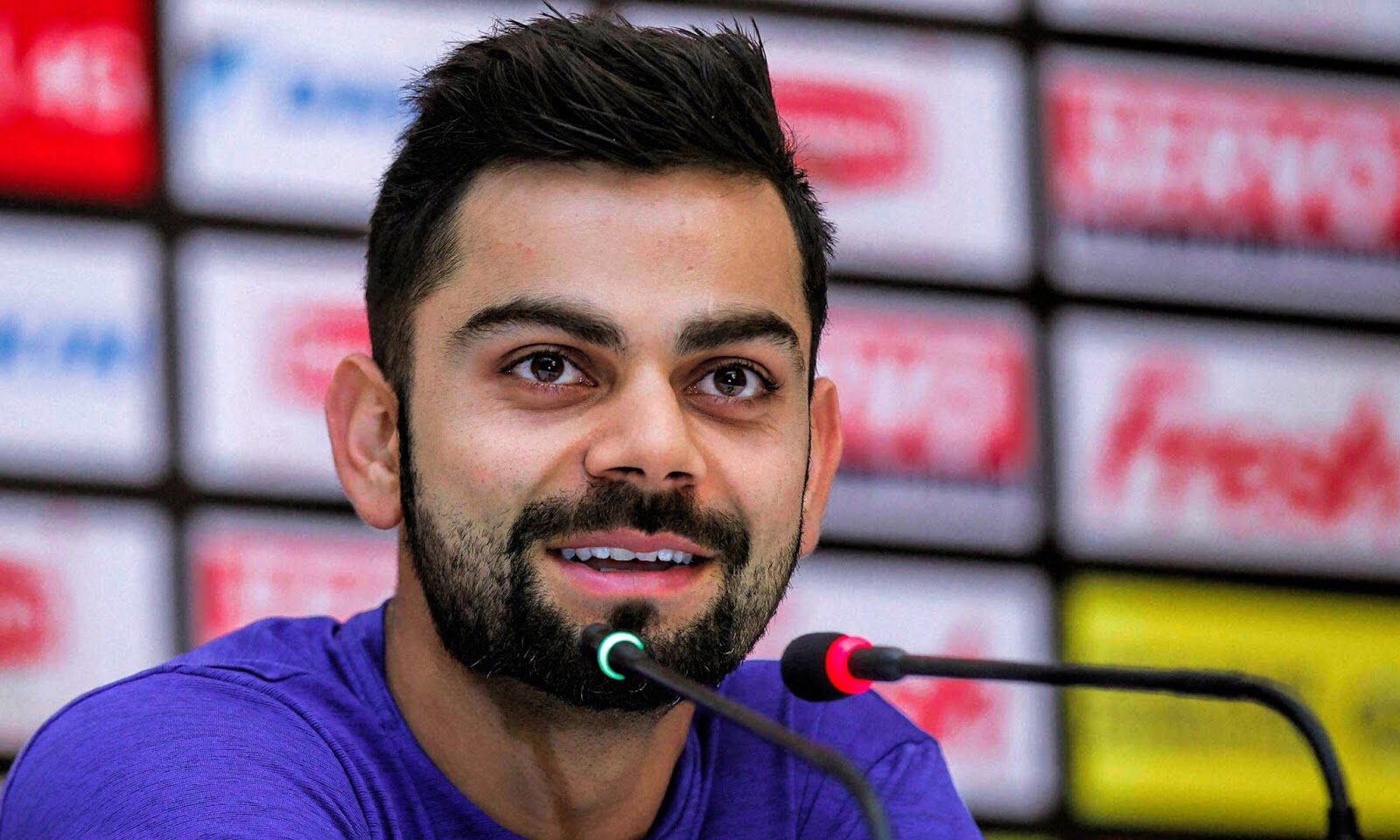 Although aggression is a negative aspect of your personality, but only if it gets out of hand. A little bit aggression is necessary to fight the worldly things. Virat perfectly balances his aggression to his benefit. This lets the fire continue burning in his soul and the team as well. It makes your team and you young, so you are ready to confront how big the challenge might be.

Virat’s amazing performance, his fielding , fitness and contribution in team’s high spirit is somewhat the positive side of his aggressiveness. 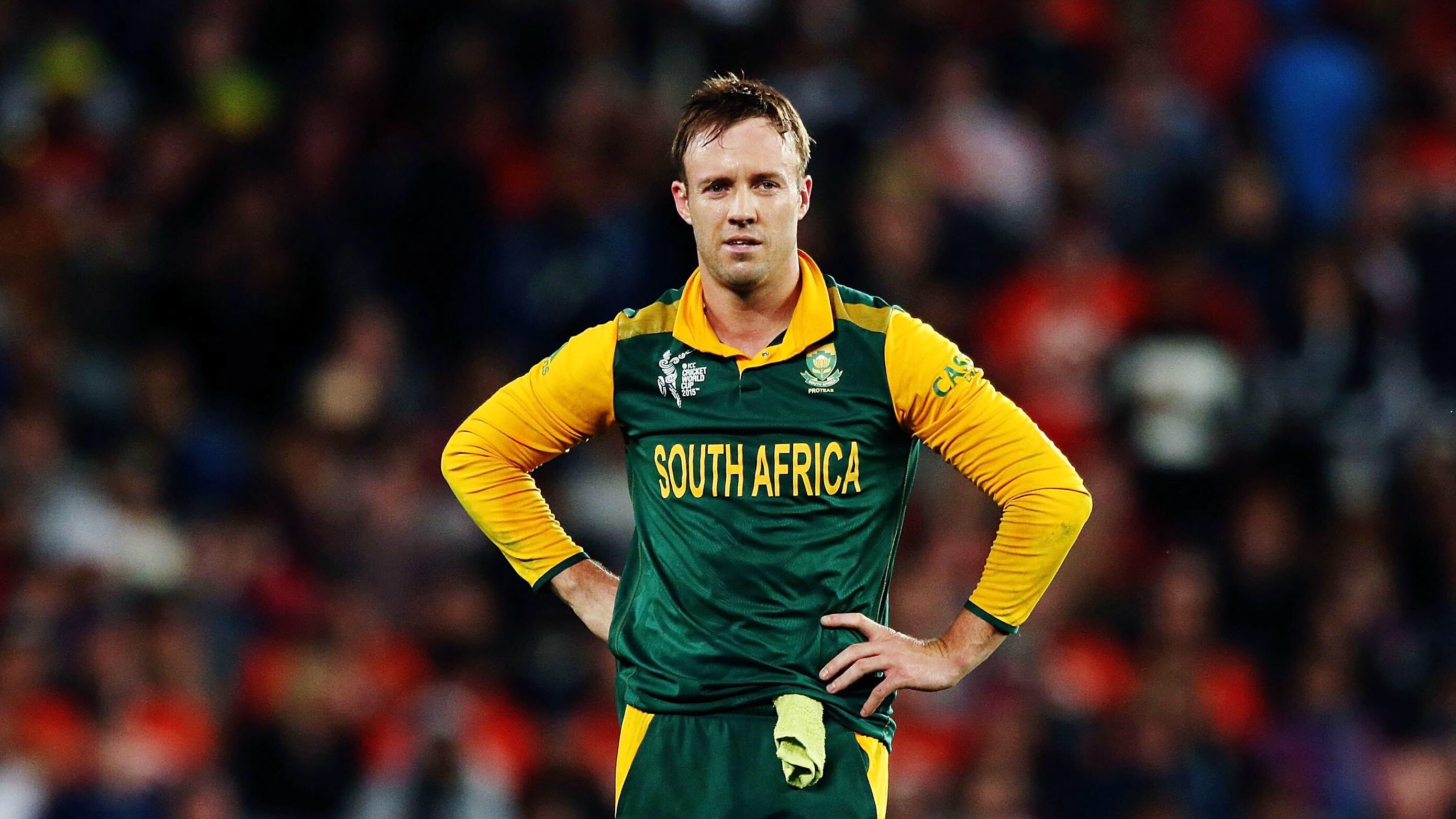 What to say about AB? He is the best in a lot of sports which a normal person can not think of doing in a lifetime. He is a pro in hockey, football, swimming, badminton, cricket, rugby, and what not. He is called the 360 degree player on the ground and can make impossible shots looks easier. 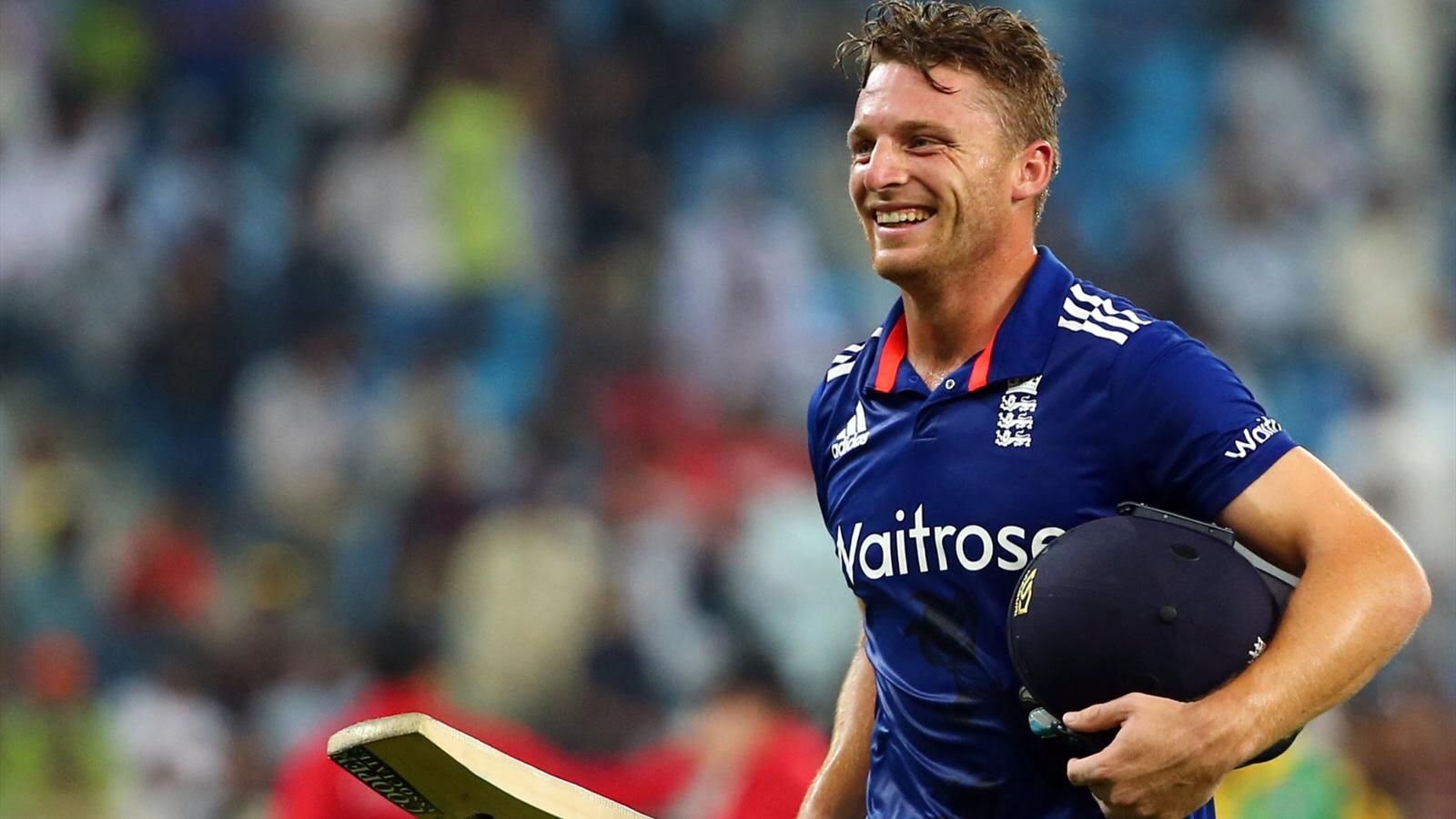 At times your bad form probably turns you down to the bottom and then it becomes really difficult to get back to the position you were in. Jos was side lined by the Mumbai Indians in IPL and then his early performances in IPL were heart breaking. Still these things did not affect him and the rest is history. 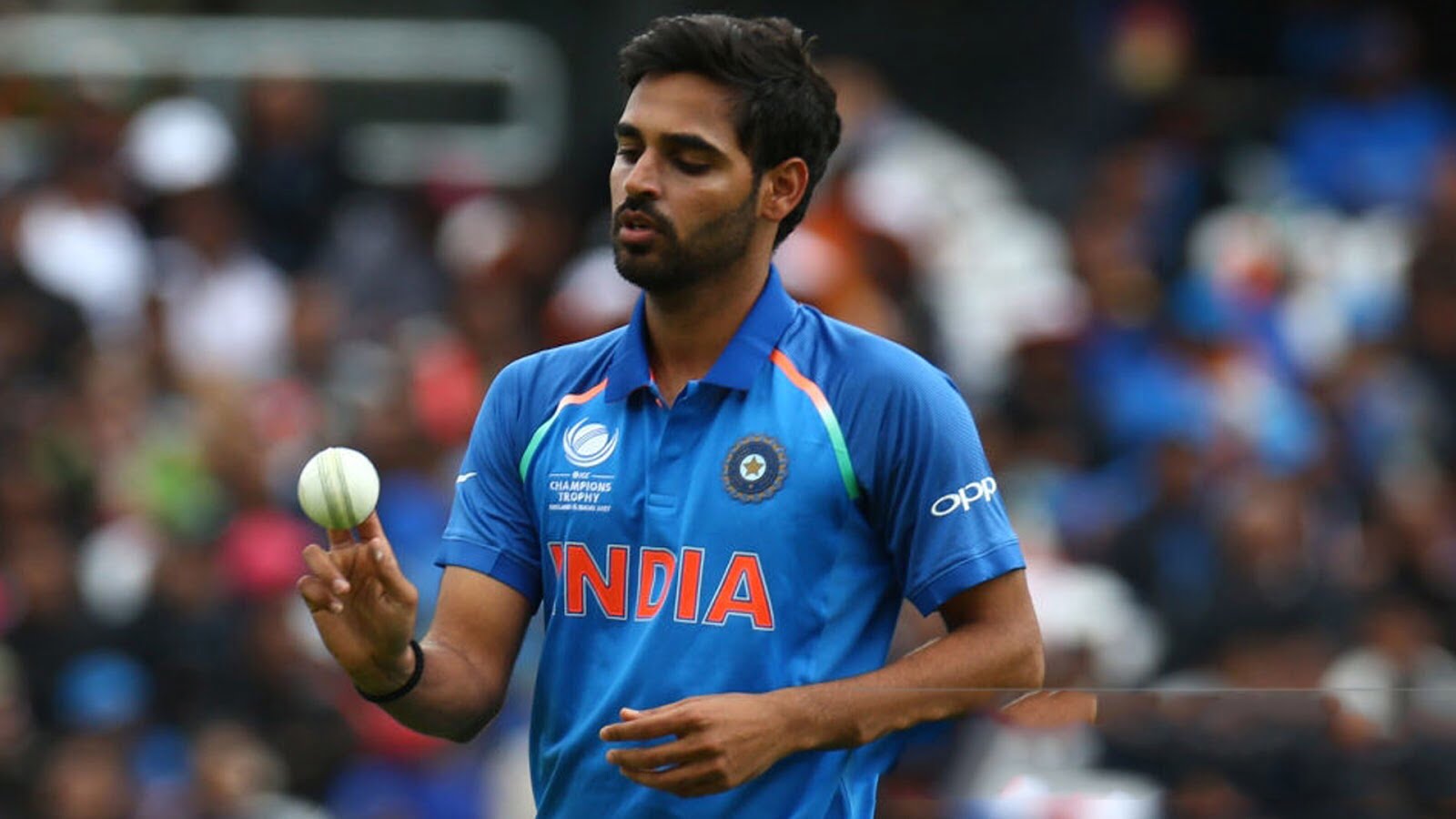 When its time to take team out in death overs, captains call for Bhuvneshwar Kumar. This is what he has made himself even after failures at times. He has proved himself as a reliable man.