Nature provides us with all kinds of resources. Yet we build dams and construct power grids. We fail to acknowledge the power of our natural resources. But AR Shivakumar, from Bengaluru, couldn’t just miss it; he accumulates all the rainwater and saved on his water bills for 23 years. 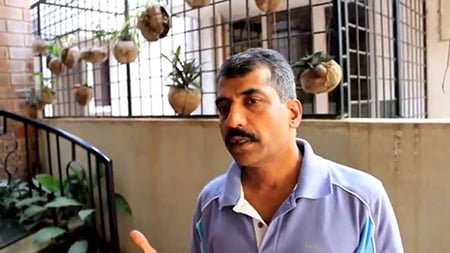 Makes us curious how he was able to do this, considering our water consumption increasing twice the rate we are using it currently in every 20 years. We should all learn from him as otherwise, water will no longer be a natural resource.

AR Shivakumar’s house completely runs on harvested rainwater. In the year 1994, he constructed a 2,400 sq ft house using just rain water. As a scientist, he studied the rainfall patterns of the last 100 years. And with his skills, he worked out an efficient model to conserve every drop of rain water. 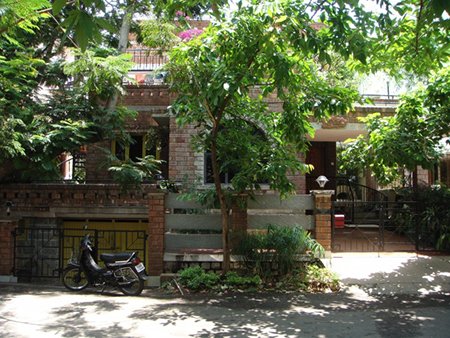 AR Shivakumar works as a principal investigator for rainwater harvesting with Karnataka State Council for Science and Technology- Indian Institute of Science, Bangalore. He is an enthusiastic supporter of sustainable living and renewable energy. The system is so flawless that the house doesn’t even have a municipal water connection.

During the hot and dry summer, Bengaluru struggles for drinking water. Meanwhile, Shivakumar’s house has an excess of water access which was stored during the last rainy season. In an average, Bengaluru receives rainfall of around 900-1,000 millimeters. That’s 2,30,000 liters of water stored in several levels after proper filtrations, which is considerably more than their actual requirement.

They are able to store 85% of the water that the house receives and which includes their drinking water. He also recycles the used water. The used water from the kitchen is linked to then watering his garden. The drainage from the washing machine is facilitated as toilet flush. 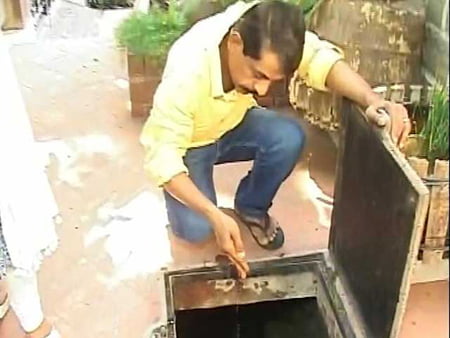 The concept of rainwater harvesting is not a new one. However, only a few like Shivakumar care to implement it with commitment. AR Shivakumar’s expertise is also being used by the government of Meghalaya who plans to build an RWH infrastructure in the state. Meghalaya is well known to receive the highest rainfall in India however, during November to March when the precipitations drop considerably, they still suffer from intense water scarcity.

According to Shivakumar, nature has the solution to urban water scarcity problems. Rainfall in Bengaluru has significantly gone up in the last few years, in contrast to what people believe. But most of it gets wasted. Shivakumar says that we must catch rainwater wherever and whenever it falls. Even with half of the households implementing the RWH system in the city will completely eradicate the water scarcity problem, which goes the same for the other cities too.