We all have come across people who are perpetually complaining and always make a mess out of their work. Then there are other people, who are zealous about achieving things and they brilliantly accomplish many things in a little amount of time.

Let us look at the habits that distinguish these two distinct characters. 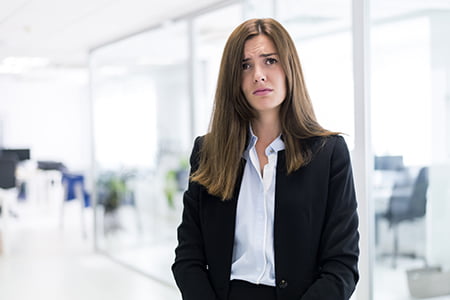 If you find someone rejecting the change of any sort big or small that’s the sign of an unsuccessful person. They stick to their comfort zones and in the bargain give up on good opportunities that can make their lives better. They disapprove of the idea that a little change can bring about improvement in their current situation. They consider themselves as a know-it-all and think they don’t need any kind of difference in their now cozy life.

This is another common habit seen among the unsuccessful people. They refuse to apologize as it may seem like a failure or loss to them. They are weak losers who refuse to accept their defeat. They love to consider everything as a competition and usually prefer others to fail. The pride they hold obstructs them to living a happy and flourishing life.

Unsuccessful people are well known for criticizing. They look for problems in a situation. They dig deeper into problems rather spending time finding solutions. They love to blame others or find things to blame on if they suffer from failure. They are the ones who give up soon and consider failure as the end.

Unsuccessful people hold grudges too dearly than letting go and living happily. They fail to build relationships due to their resentful nature. They don’t have strong networks. 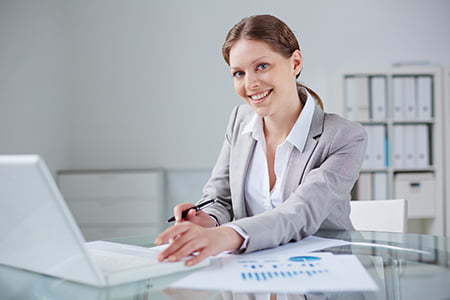 Successful people are always seen going beyond their comfort zones. They view failures as lessons and look for challenges rather than avoiding them. They enjoy exploring more opportunities to advance in their careers. They usually are found embracing change. They are continuously learning new things to develop their skills.

Successful people have self-confidence and have a strong belief in their capabilities. As much as they look for opportunities for themselves to grow, they are not completely self-oriented. They are always a team player and do not just have personal goals in mind. Successful people help others to find success too. They are first to compliment someone on their good work.

Successful people are known to take responsibility for their actions. They never refuse to accept their glitches and they strive to learn from their mistakes. And they make sure they never make the same mistakes again. They are problem-solvers and constantly talk about new ideas.

Successful people create goals for themselves to keep them motivated. To maintain a pace in their work, they set short and long term goals. Their goals are realistic and they exactly know where they want to go next.

A significant element for successful people is time. They use time as effectively as possible. They never procrastinate and leave things off for tomorrow. They believe in achieving as much as they can today.

Successful people believe in second chances. They know humans make mistakes and forgiving is the only way to let people realize their mistakes and learn from it. Thus, they have strong relationships.