Success never comes to those who sit and wait for it. It comes to people who work for it. Doing great in something does not really mean you can be successful, but trying relentlessly even after failures does.

Here is the story of Sophia Amoruso. She started doing odd jobs when she was 9 years old, and now she is America’s richest self-made woman.

She was born in California in 1984. She forcefully dropped out of school after being diagnosed with depression and hypertension. Situations got worse when her mom and dad lost their jobs. When she turned 9 she started a small venture of lemonade and until she became 22, she was done with her 10 jobs.

In the year 2003 she was caught stealing something because of which she was handed over a fine, after which she left her nomadic life and shifted to San Francisco.

Around this time she opened an eBay store in 1975, and named as Nasty Gal Vintage. Sophia used to do everything by her own, whether it’s about selling, advertise, styling, photography, and shipping. 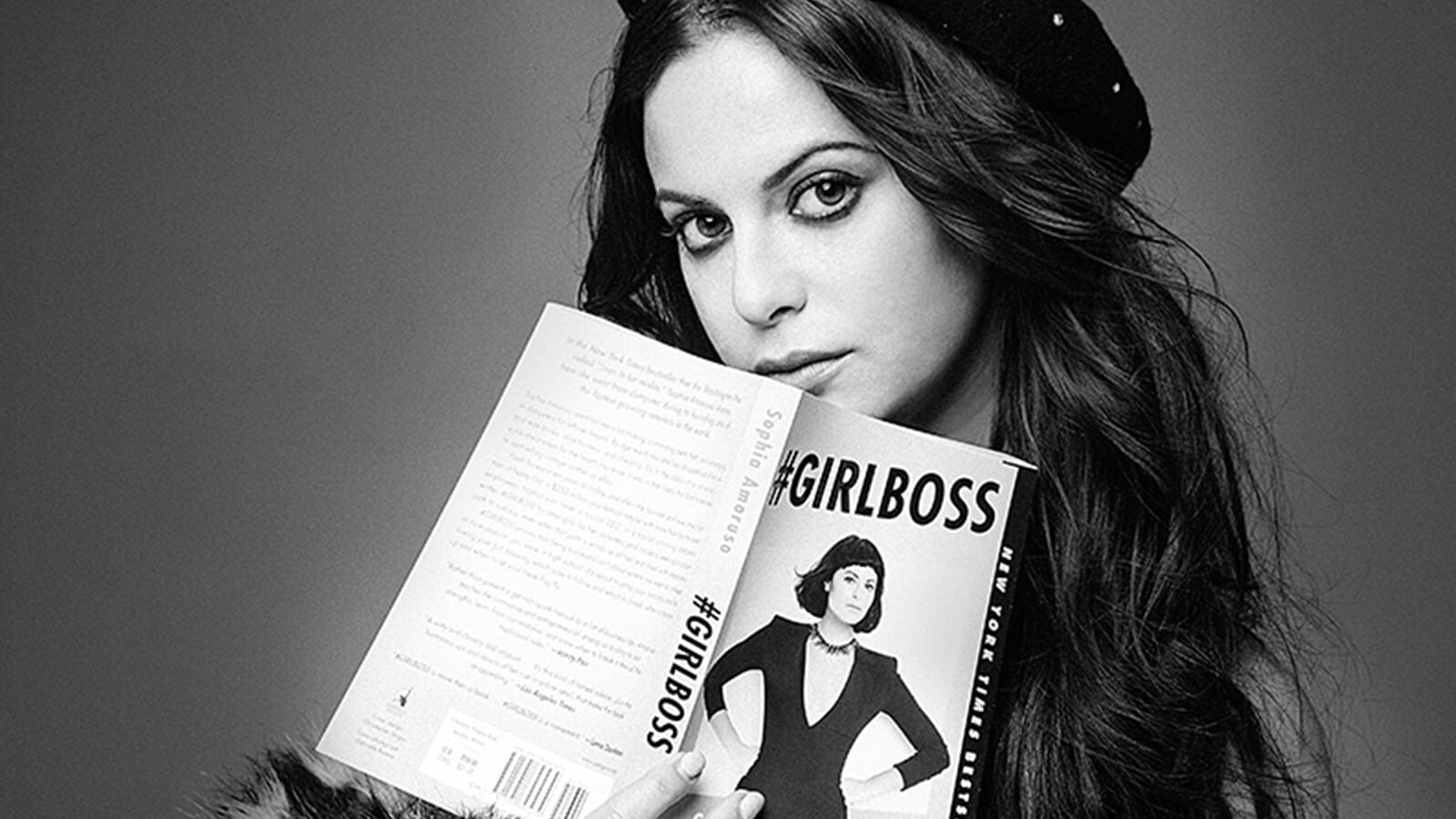 However Sophia was really quick to leave eBay and start up a new business all by herself. She took her employees and started a business in Los Angeles. She was soon approached by Investors as her market value was high.

She started cultivating clothes of her own brand for young women. She even took her designs to MySpace and subsequently to Facebook for spreading awareness about her brand. She was soon approached by the Investors. Funds worth $49 Million Dollars (Rs 315.2 Crores were raised in equity for Nasty Gal. By the time her reported net worth of $280 Million inked her name in Forbes Magazine 2012 list of America m’s richest self made women. The journey of this ambitious girl was depicted in the Netflix web series GirlBoss, a special that started airing from 21st April 2017.

From dumpster driving to making place in Forbes’ 30 under 30 list, Sophia has depicted what enormous work ethic can achieve.