Kunal Shah the founder of Freecharge’s is about to raise arguably, the largest series-A financing round for a startup of India. One of the sources said, “Shah is in talks to pick up $30 million, or around Rs 200 crore, from venture capital fund Sequoia Capital, along with a bunch of other investors, as he plans to kick off his new venture this year.” Sources also indicated that Sequoia will be joined by Russian fund Ru-Net, and a financial-technology focused fund Ribbit Capital, among a group of investors. 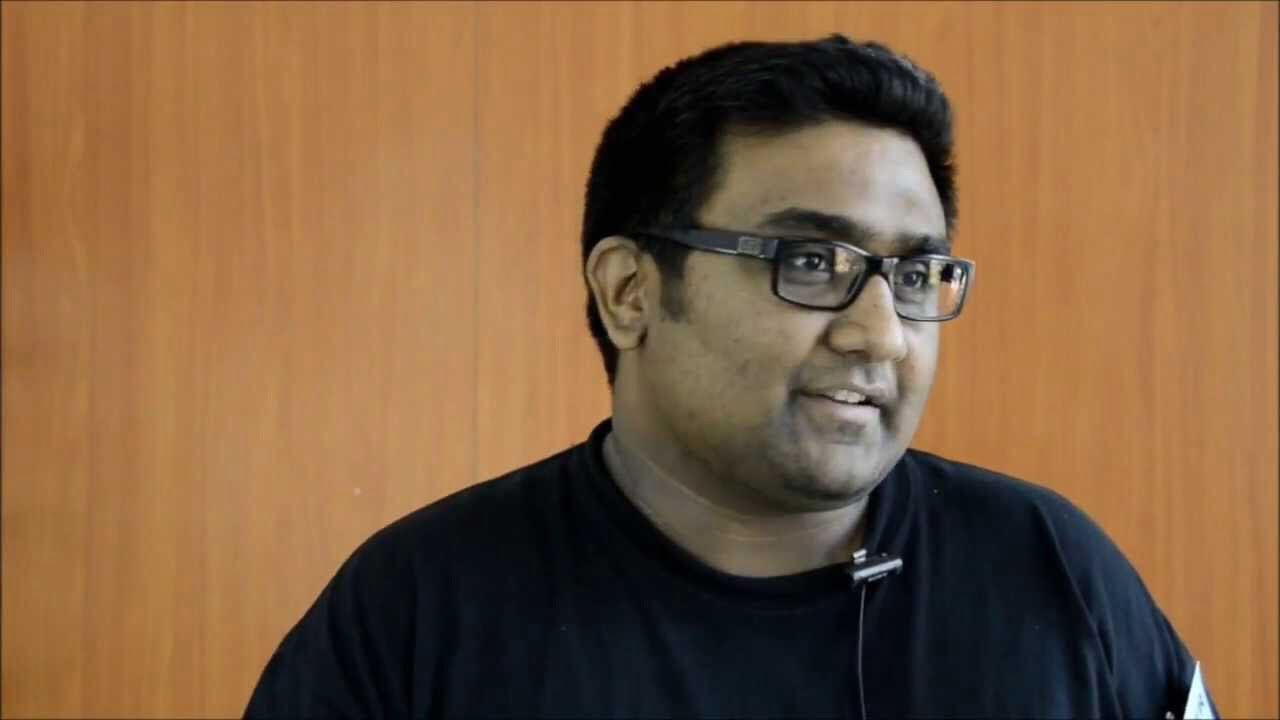 Snapchat acquired FreeCharge for $400 million in 2015, and was last year sold to Axis Bank for $60 million.

Kunal Shah did a stint at Sequoia of about a year in an advisory role, mentoring the fund’s portfolio companies, which ended up in the month of January. He might structure his new company as an incubator or a lab that will dabble with numerous ideas in sectors such as education, consumer finance and healthcare, said the people aware of the matter.

The MBA dropout who is also an active angel investor in startups like TVF, Voonik, Unacademy, Go-Jek, and PocketAces, among others – would join a select group of high-profile, second-time Indian internet entrepreneurs, like Myntra’s co-founder Mukesh Bansal, who sold off their companies and started up again. Bansal founded CureFit, a healthcare and fitness startup along with ex-Flipkart senior executive Ankit Nagori in 2016, racking up $15 million in its first round of funding. 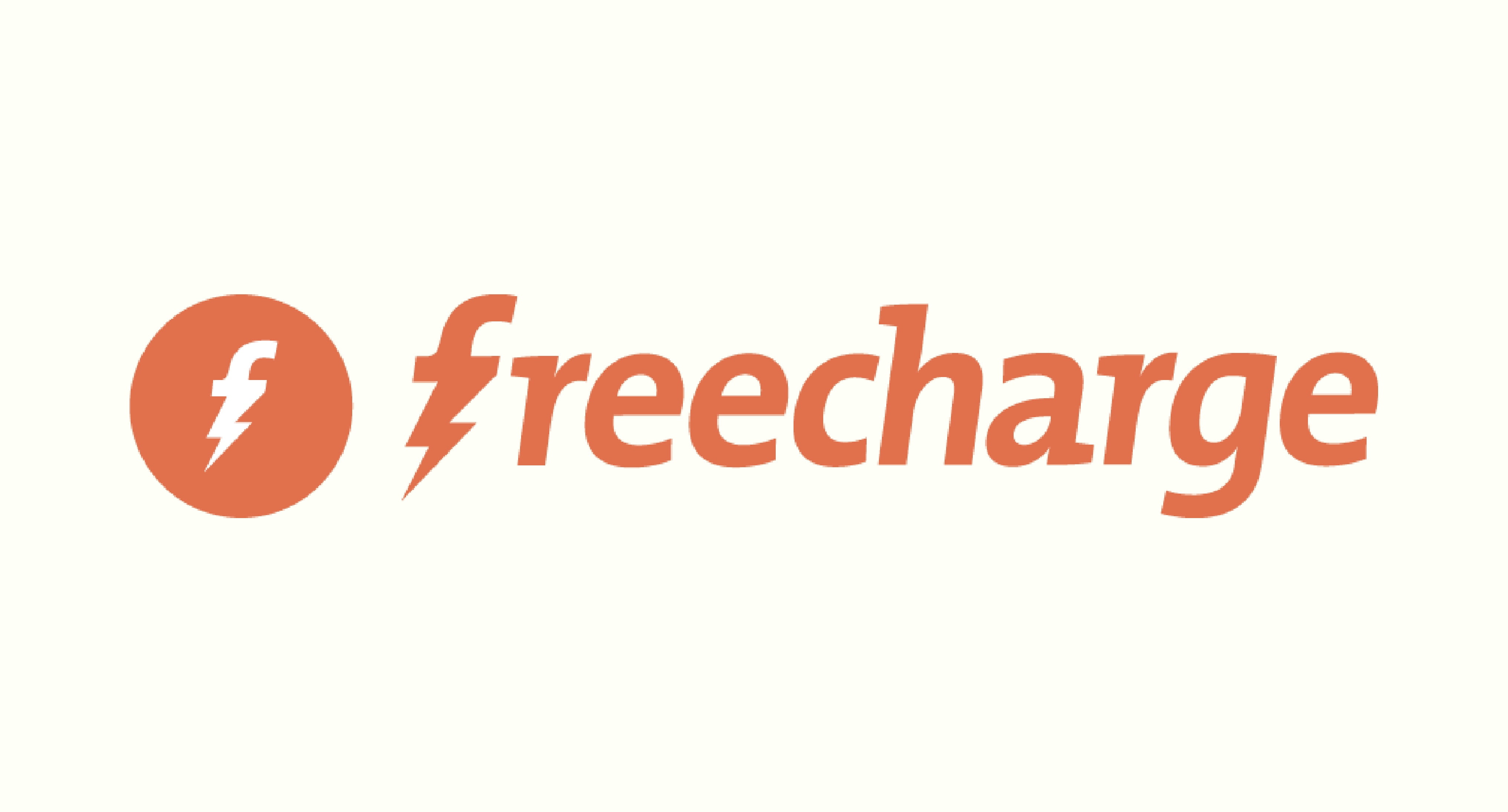 Shah to one of the reporters said he was toying with multiple ideas but there was no formal shape to his company yet. Sequoia Capital did not respond to an emailed query on its investment. Shah co-founded FreeCharge in 2010, along with Sandeep Tandon, with the aim of tapping the potential of online mobile recharging in a market that is primarily driven by prepaid customers. Both Sequoia and Ru-Net were investors in FreeCharge as well.