Fashion chain “Forever 21”, once the fashion trend’s first choice for youngsters, is on the verge of being declared bankrupt. This famous fashion apparel company in America is going to close 178 stores worldwide. The company has also filed for bankruptcy. According to the report of the different website, Forever 21 has filed for Chapter 11 bankruptcy protection. Forever 21 was founded in the year 1984 by South Korean immigrants Do Won Chang and his wife Jin Suk. The brand sells cheap, fashionable clothes and accessories. The company has direct competition with leading high-street brands such as Zara and H&M. 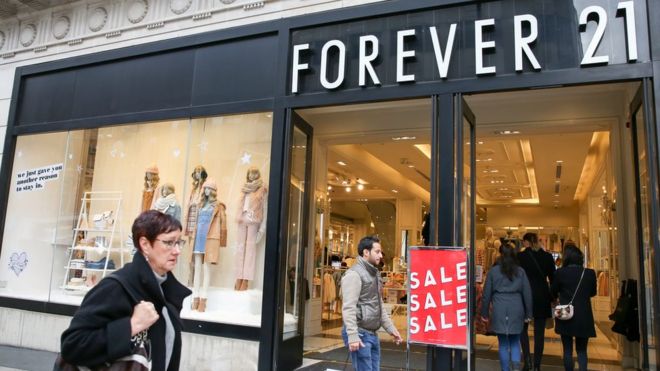 The company could not manage and become bankrupt due to heavy competition and an increase in rates. Related papers have been filed in Wilmington in the US state of Delaware, which has estimated liabilities between 1 billion and 10 billion dollars. The company is also working on plans to pull out of most international fashion shops in Asia and Europe. However, Forever 21 will continue to operate its franchise in Mexico and Latin America. The California-based company said it would shut down most operations in Asia and Europe. Last week the company stated it would close its business in Japan in October 2019. 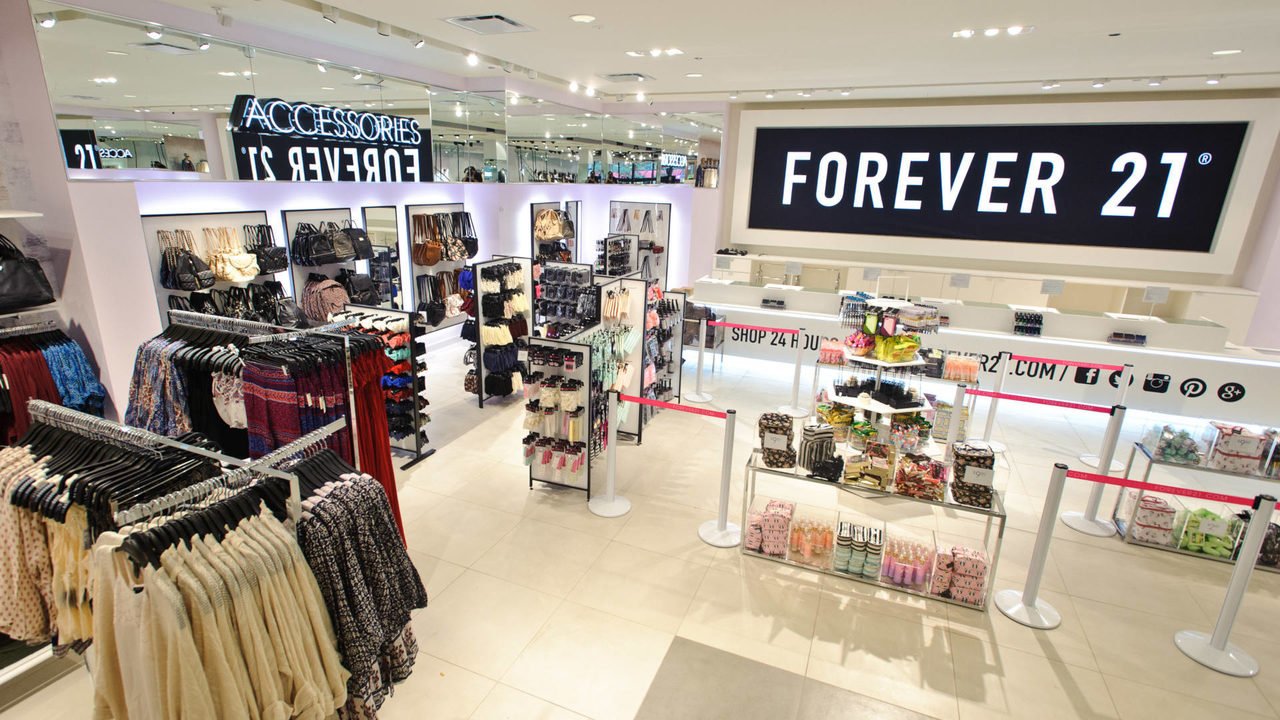 According to a report, the company is going to close 178 stores worldwide. It is noteworthy that the company once had 800 stores in 57 countries. It started in the year 1984 which provided trendy and fast fashion to the youth at an affordable price. The company became famous in its early days, although the youth choice changed over the years. Now the trend of fast fashion became less and above all, people started promoting more environmentally friendly and fabric fashion. This directly affected the company and its shares. 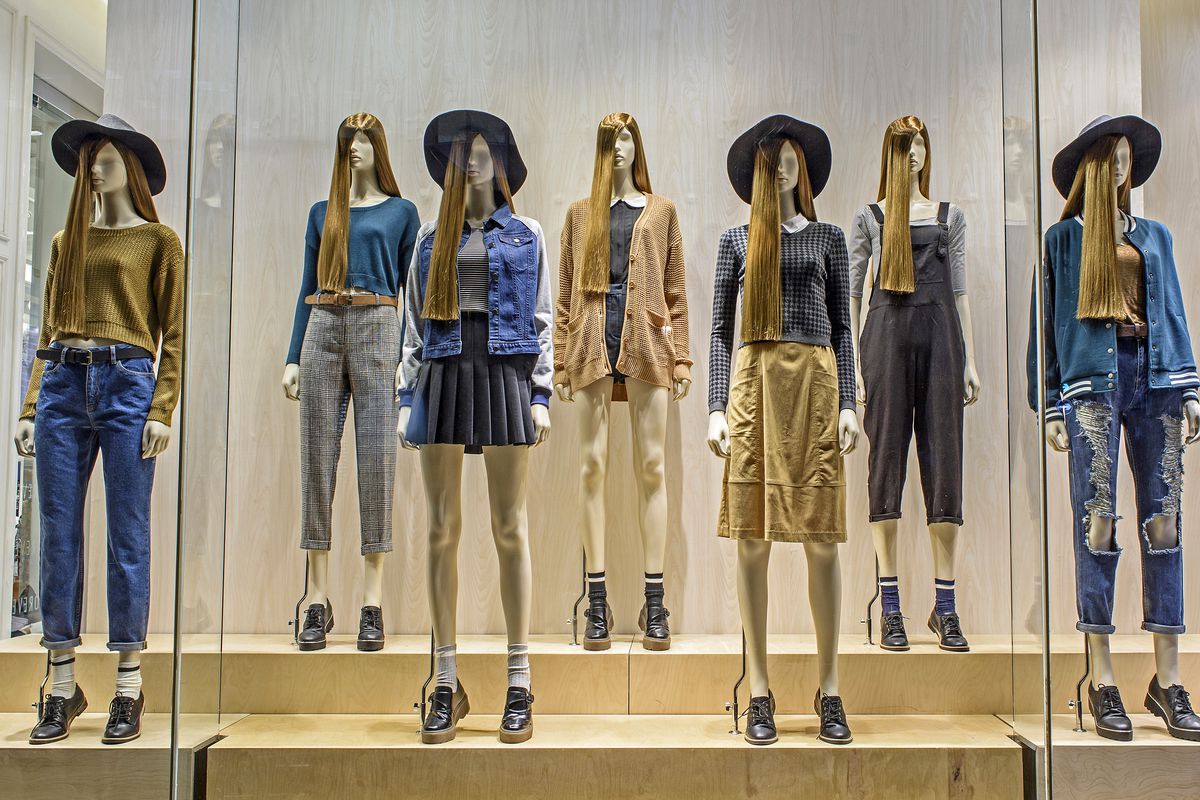 A few years back, the company was also subjected to protest by PETA and several other organizations which affected its sales. The company’s executive vice president, Linda Chang, said in a statement that Forever 21 does not intend to leave the US market, and some of its international stores will continue to operate similarly. Due to its bankruptcy, the owners of its chain in the American Mall can have a significant impact. E-commerce companies have also made it difficult for many fashion companies to survive in the market.