Forbes has released the list of 100 richest people in India. Mukesh Ambani, the owner of Reliance Industries for the 12th consecutive year, occupies the first position in this list. Ambani’s total assets are $ 51.4 billion. It has increased by four million dollars over last year. Many new industrialists have been ranked in the top 10 in Forbes’ list of richest Indians. 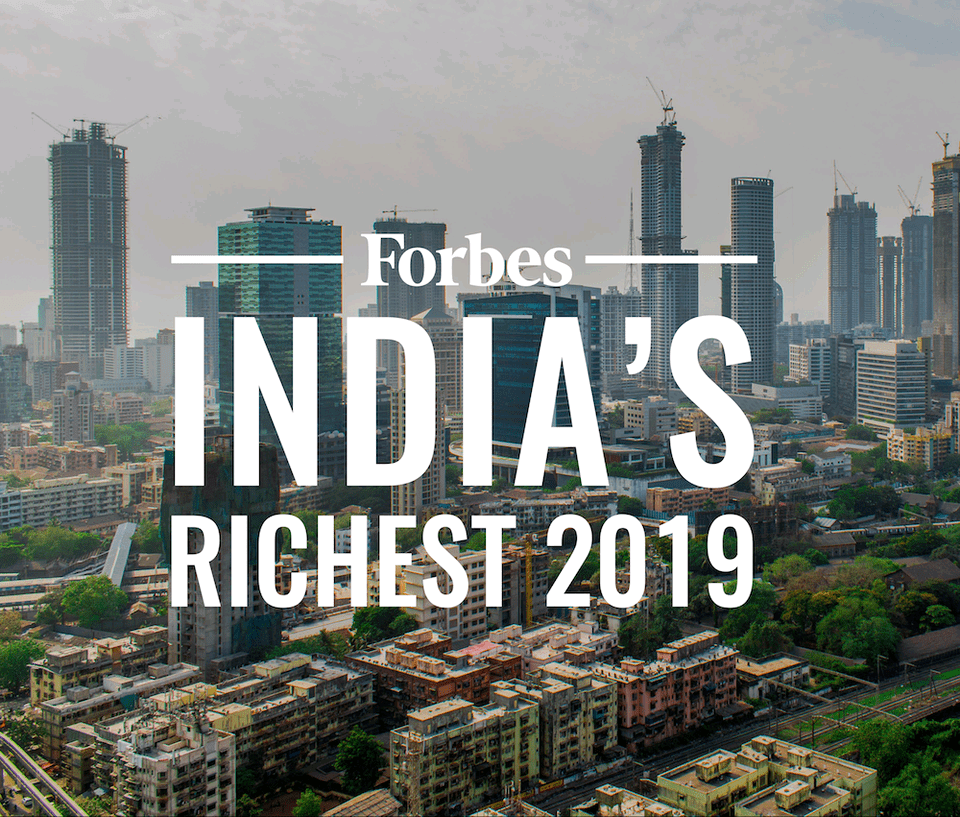 Forbes also stated that “It was a challenging year for the wealthiest people in the country.” Economic growth hit a six-year low. The country’s economic growth slowed to 5%. Apart from the chairman of Reliance Industries Limited, Gautam Adani has also achieved a tremendous boom in his wealth. In 2019, he has become the second richest Indian, leaping 10 places. Gautam Adani, who got permission to start work on an Australian coal mine after a long wait of nine years. Adani has achieved this position thanks to new business ventures in airports. Banker Uday Kotak has made it to the top five list for the first time with $ 4 billion. 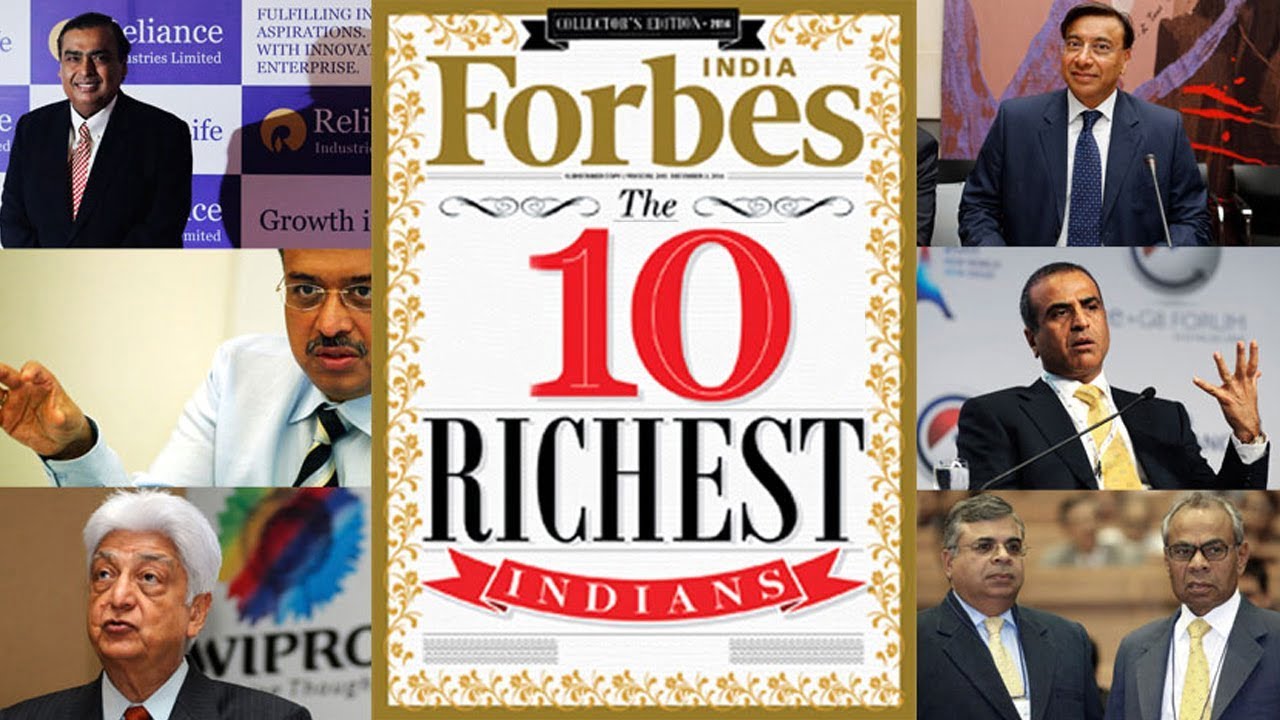 Here is the complete list of India’s 10 richest people by Forbes.

However, the ongoing economic slowdown in the country has also affected these people and the assets of more than half of the members included in the list have seen a sharp decline. Noted industrialist Azim Premji has slipped from second place to number 17. Due to economic slowdown, the wealth of 100 billionaires of the country has declined by 8 percent. 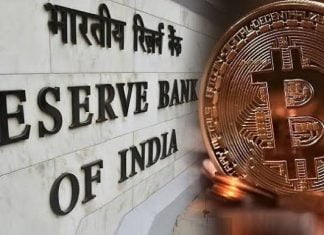 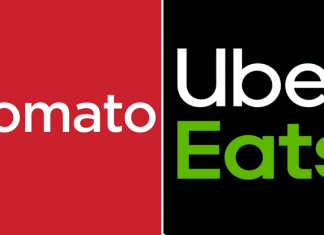 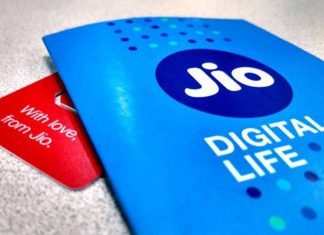 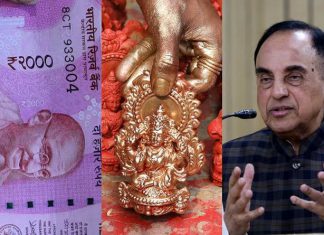 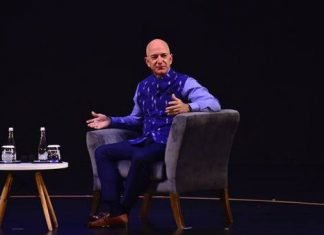 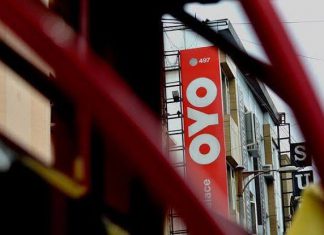