Sachin Bansal, the co-founder of e-commerce company Flipkart, has been accused of dowry harassment by his wife Priya (35). Priya has reported a 7-page complaint to the Bangalore Police on February 28 in this matter. Priya has filed an FIR against Sachin under two sections- 498A (Dowry Harassment), 34 (Criminal Intent) and Sections 3 and 4 of the Dowry Prohibition Act. On the 29th of February, Sachin Bansal has filed for bail, and his petition will get decided soon. 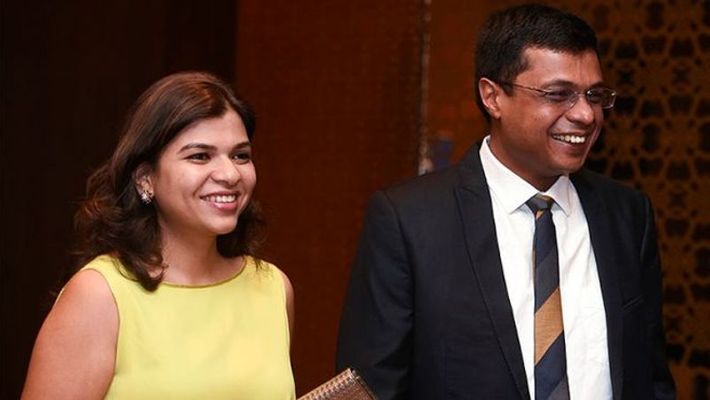 Bangalore police stated that an FIR got registered against four accused based on Priya’s complaint. Apart from Sachin, his father Sat Prakash Aggarwal, mother Kiran Bansal and brother Nitin Bansal are among those named for dowry and harassment. Police are currently investigating the allegations. So far no arrests have been made till now. 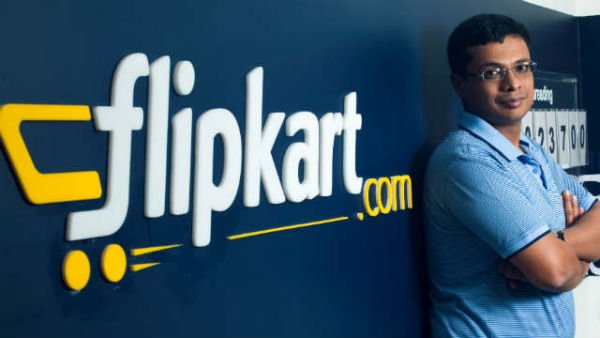 The allegations on Sachin Bansal are quite severe!

In the complaint, Priya has reported that- She got married to Sachin in 2008. Sachin’s mother came to Priya’s house and demanded a heft dowry and jewellery. Moreover, Priya’s father got forced to pay 50 lakhs for a wedding ceremony in Chandigarh, and a dowry of 11 lakhs was given to Sachin. After marriage, all four accused people physically and mentally tortured her since then. 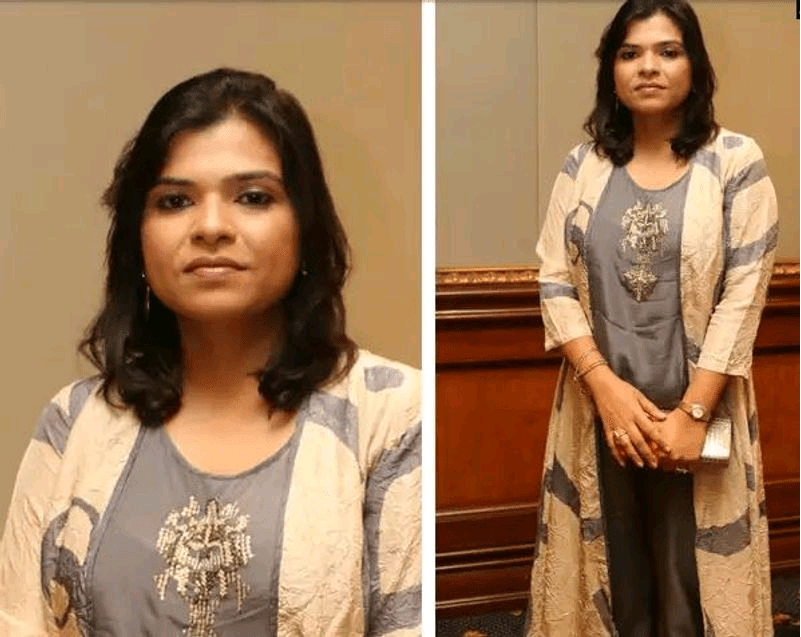 The allegations didn’t just end here. Further, Priya complained that Sachin has also sexually abused Priya’s sister in Delhi. Moreover, he tried to transfer all the properties under his name. When she protested, she was assaulted on October 20 last year. Priya has told the Bangalore police that her life along with son is in danger. However, in court records, Sachin Bansal’s mother Kiran Bansal filed a case against her daughter-in-law a few weeks ago, due to which no one knows. 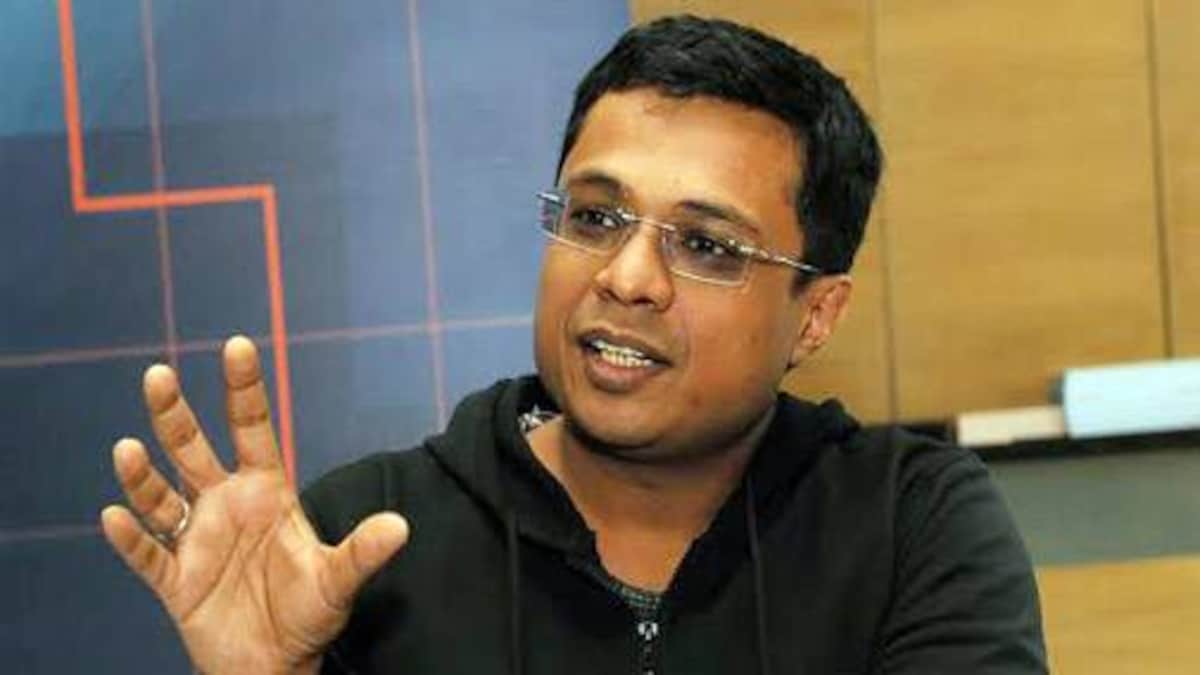 Priya is a dentist by profession whereas her husband has worked in Flipkart for 11 years. His net worth is currently $1 Billion and is 38 years old. He, along with Binny Bansal, founded Flipkart in the year 2007.