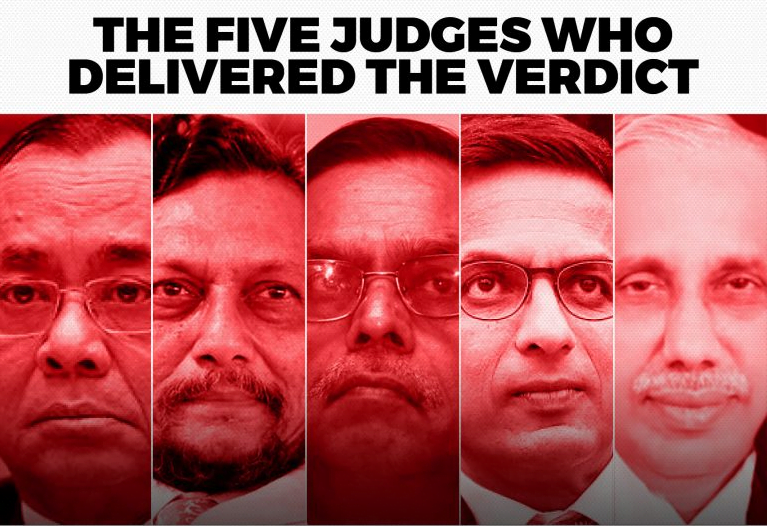 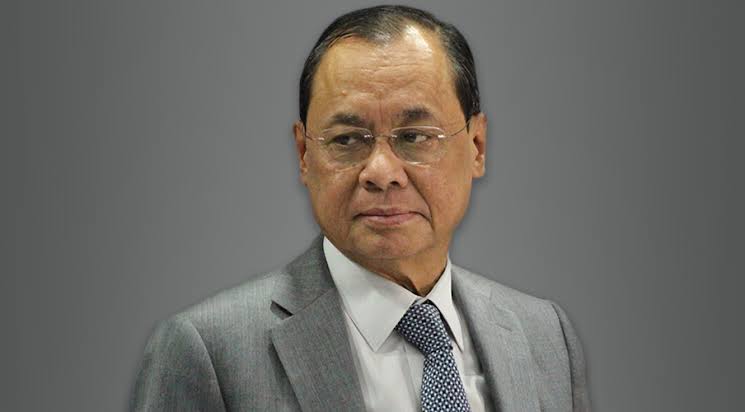 Chief Justice Ranjan Gogoi became the Chief Justice of the Supreme Court in October 2018. He played a key role in giving out the decision in Ayodhya case. CJI Gogoi made many important decisions in his 18-year-long career, including the National Register of Citizens (NRC). Justice Gogoi had said during the hearing of the Ayodhya case that he wanted to give a verdict on the Ayodhya case before his retirement. 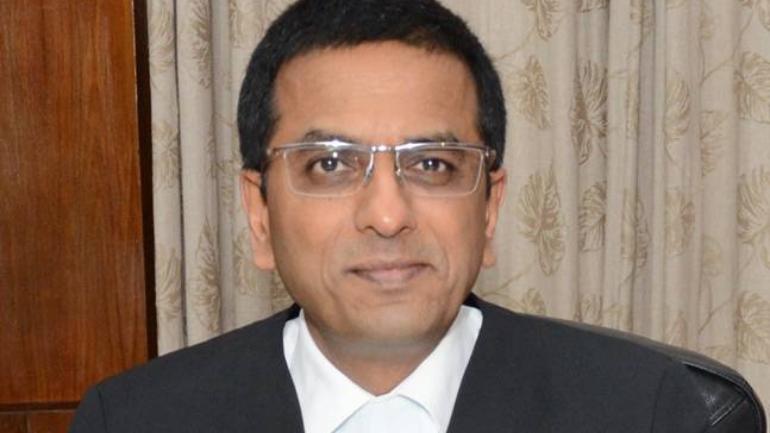 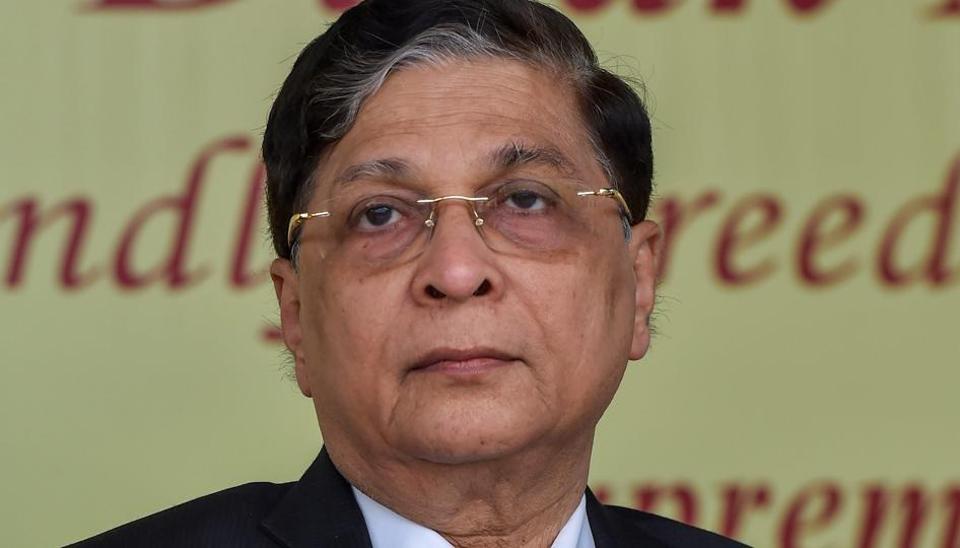 Justice Ashok Bhushan, a resident of Jaunpur, UP, was the Chief Justice of the Kerala High Court before becoming a judge in the Supreme Court. Big decisions of Justice Bhushan include the right to euthanasia, the decision between the Delhi government and the Lieutenant Governor. He was also in the five-member constitution bench to examine the constitutionality of the Aadhaar law. In the Ismail Farooqui case on Ayodhya, he also gave a decision to reject the demand for reconsideration on the comment that the mosque is not an integral part of Islam. 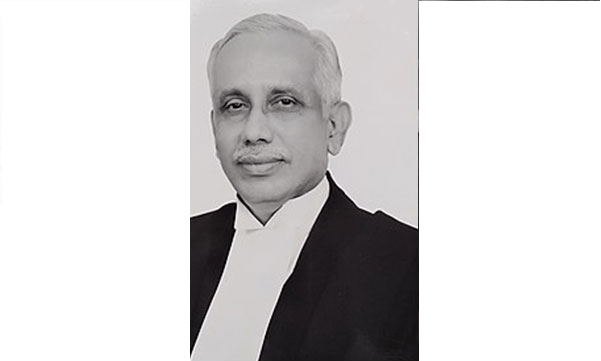 In February 2003, after being a lawyer for 20 years, he was made an Additional Judge in the Karnataka High Court. In 2004, he was appointed as a permanent judge. In February 2017, he was made the judge of the Supreme Court. In August 2017, he gave a verdict on the triple talaq case with Chief Justice JS Khehar that the Supreme Court could not interfere in the privacy laws of any religion. However, the Central Government passed the bill this year and banned the “teen talaq bill.” 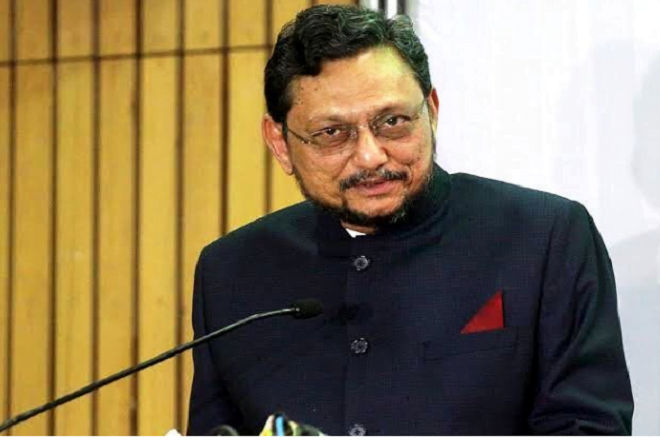 Chief Justice Ranjan Gogoi nominated Justice Sharad Arvind Bobde to the post of CJI of the Supreme Court. Maharashtra-born Justice Bobde practiced law in the Nagpur Bench of the Bombay High Court. He started his services as an Additional Judge in the Bombay High Court in the year 2000. Then in 2012, he held the post of Chief Justice of Madhya Pradesh High Court. In April 2013, he was appointed to the Supreme Court. above all, Justice Bobde was involved in the committee set up to investigate allegations of sexual harassment against CJI Gogoi.