We all are taught to believe in ‘Mera Bharat Mahan!’ (My India is the Greatest!), but it is almost every day that something peculiar just flies off on our 9face- soothing that we wonder if could be eliminated from the system, like- Poverty, Child Labor, Malnutrition and so much more.

As a matter of several facts where on one side India is the world’s largest democracy and the leading growing country, it also ranks Uno in several bad spots.

Here is one list of 7 of those unfortunate top rankings that India holds  which in fact, it never should have: 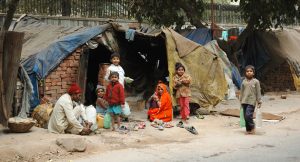 According to data provided by the World Bank, almost 20% of India’s population earns less than 125 Rs. per day. Which automatically translates into the fact that almost 20% or more of the total population in India, lies below the poverty line.

Even the underdeveloped state of Nigeria ranks lower than our country, that has 84 million poor people as compared to India that has 276 million people below the poverty line.

2. Highest Deaths Due To Ozone Depletion 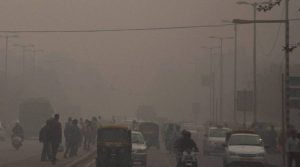 We use vehicles desperately, we drive like non-nonsensical beings, we deplete our natural resources, we throw garbage in water and we pee at the public places.

This and many other ill hygiene practices that are carried out in our country have made India the number one country in which deaths due to the destruction of our savior layer on the outer hemisphere of Earth. Ozone layer Depletion has taken place across the world and India (unfortunately) has been a major contributor to it.

According to the report of the State of Global Air released of February 2017, it was reported that 2.54 million people died only due to the O-3 pollution. These figures were 21 times more than the pitiful Pakistan and 13 times higher than the sorrier state of Bangladesh. 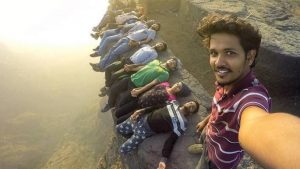 Now, the selfie has been a global craze recently, but no other country has been stupider than India in following this crazy trend.

According to a study published during November 2016, worldwide 127 deaths were recorded in total due to selfies and out of them, 76 were in India only. 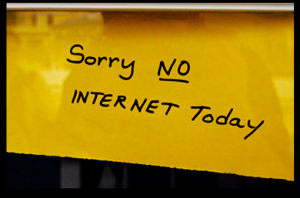 Recall the recent internet shut down due to Ram-Rahim Insan scandal that took place across Haryana and Punjab?

Internet shutdowns in India happened 22 times between 2015-16, that sent the country in a surplus of -6000 crores.

The number of shutdowns during an emergency were almost equal to countries like Irag, Syria, Pakistan. 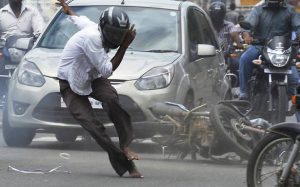 Now, this won’t come as surprise, given that we drive so well often. So much, that a tyre company has raged the media by its mock campaigns of ‘Roads are filled with idiots’.

And this data taken from an original BBC Report indicates towards how bad our traffic sense has become.

On an average 400 people die in India due to road accidents. About the last year, 146,133 people died in road accidents in India while in the year 2014, the figure was 139,671. Blame it on the bad conditions of the road or indiscipline amongst the citizens, there is one death every 4 minutes in India. 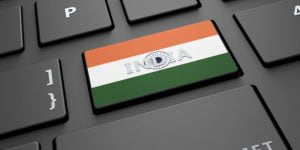 While the government is making desperate and appreciable efforts to make a ‘Digital India’ come true, the ground reality is that our country holds the last position in Internet Speeds in the entire Asia Pacific.

South Korea has the maximum practical speed limit of 26.3 Mbps, whereas India slogs over at just 6.5 Mbps.Talk 4G now! 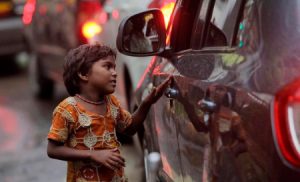 The Global Slavery Index, 2016 states that India contains the maximum number of people who are forced into various forms of modern-day slavery,  like begging child labor, prostitution etc.

The number which amounts is even six times more than that in the neighbor democracy of China!

Now, indeed India is one of the greatest and the ancient most surviving country in this world today, and now far more progress is happening too… but, these unfortunate facts somewhere take away the sweetness of reality that we love to see and cherish.

But days are only dark until we start igniting the candle. So, as a young nation, we should now together move forward to abolish such evils and make the nation a better place to live today and in future as well.