Elon Musks new resume style has been doing rounds on the internet. Elon is a name which is well known to many and the credit goes to his more than the decades of work that have changed the way Innovations are now seen across the world. 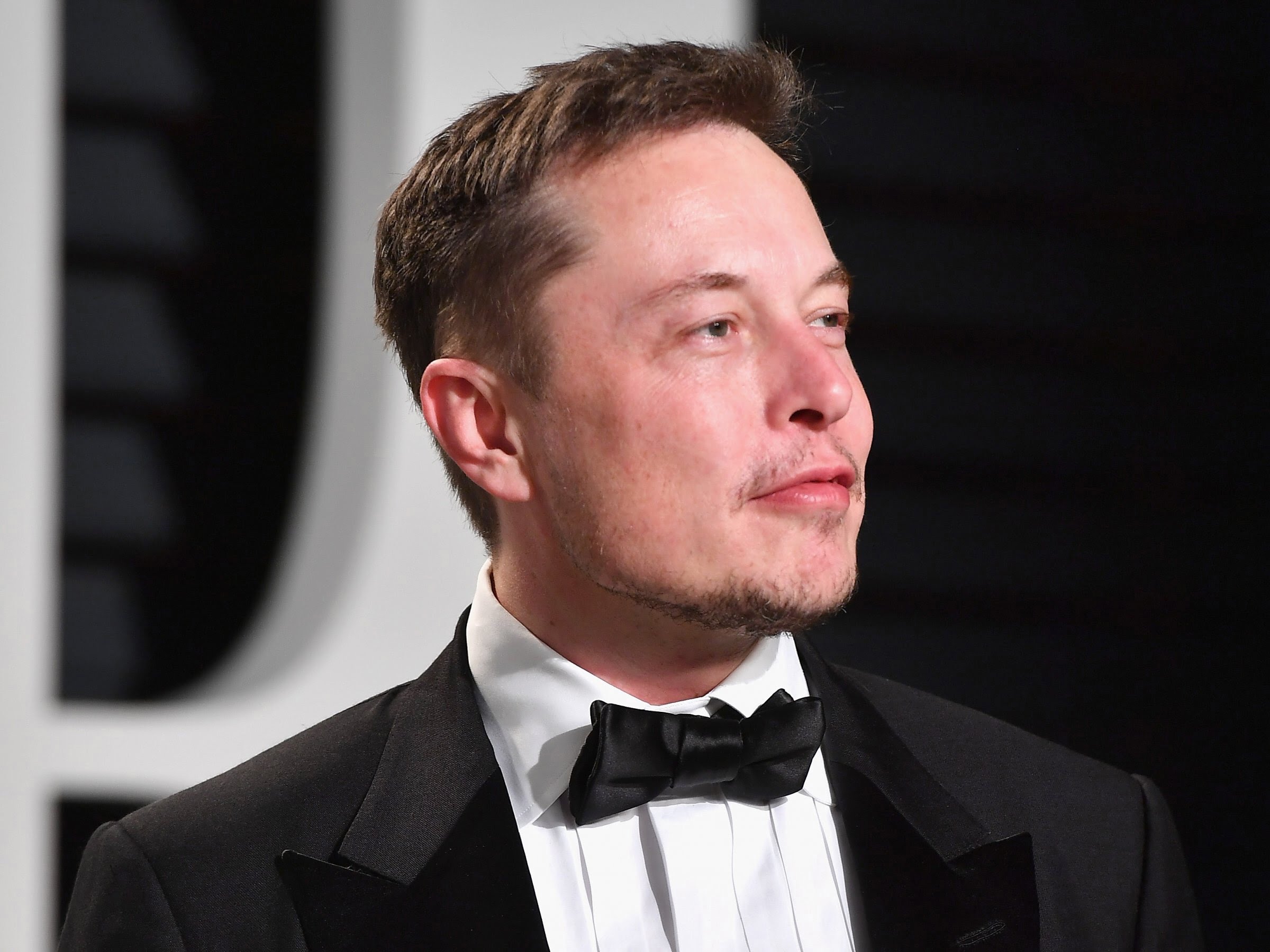 The technology entrepreneur has known no boundaries to limit his ambitions, whether you say about creating an online financial services firm (which is now known as Paypal) at a young age of 28 to bringing electrically driven cars to the masses which is named as Tesla to creating the biggest private space technology firm (SpaceX). In future Musk might become the great name in the history books for the man who took human race to Mars, if he continues to maintain this pace.

But can you imagine how would it be if one could have summed up all his accomplishments in just a page and that too in the form of a resume? (as if Musk would need that)? Many of us would struggle to do just that, given the long list of achievements that Musk has accomplished. 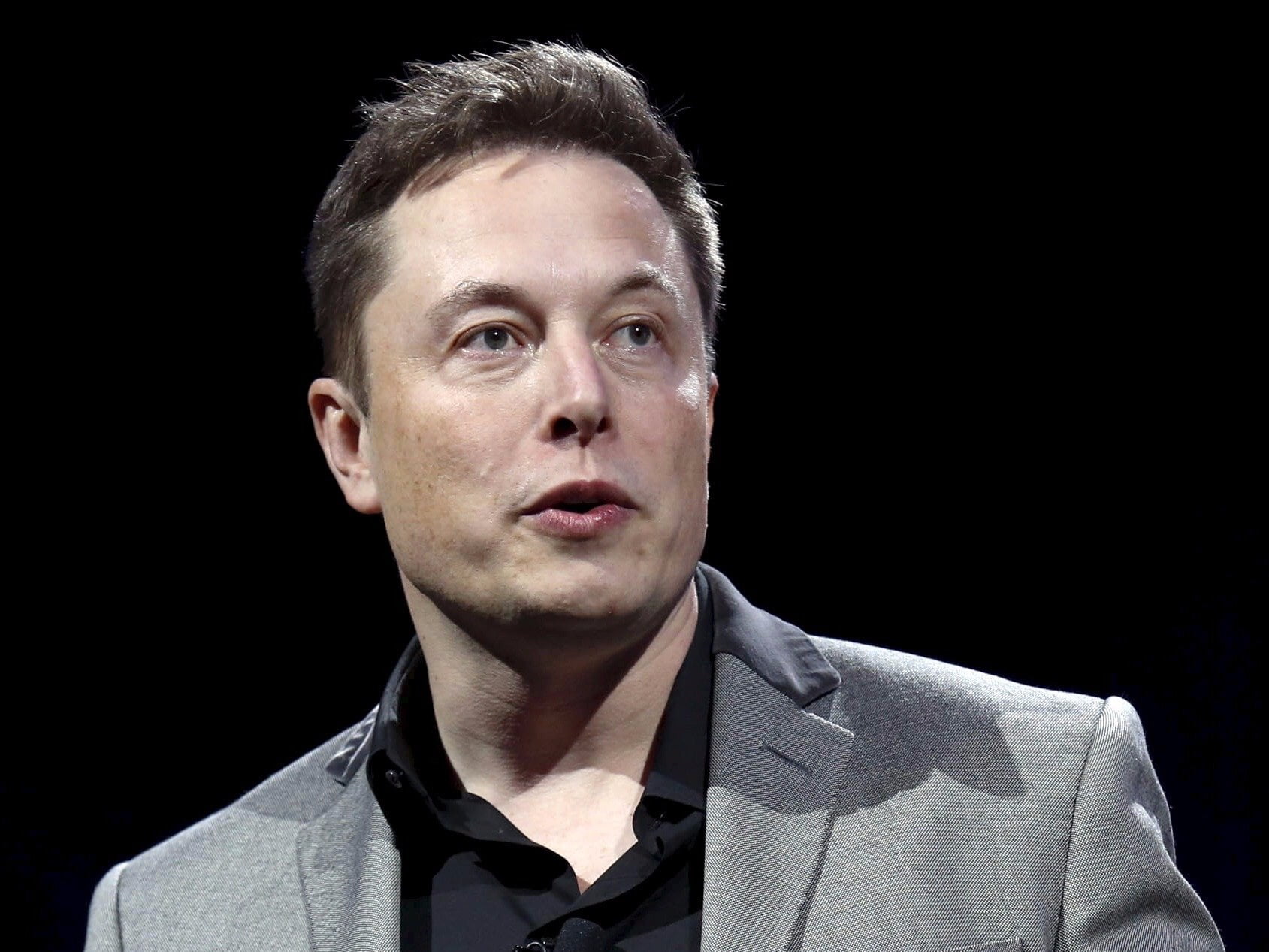 However, a firm named Novoresume accepted the challenge. The experts in the firm drafted Musk’s life-long accomplishments in a single page resume and as shown the results were pretty impressive.