One way of gaining insights into the success and lifestyle secrets of the world’s richest and powerful business leaders is to find out about their eating habits. A person’s eating habits are one of the foundations of their energy and health and so knowing about the eating habits of such business moguls makes it interesting. We can even compare our eating habits to see if ours are better or worse.

So some of the business magnates get a lot of their strength and efficiency from their diets, while there are others who seem to thrive regardless. 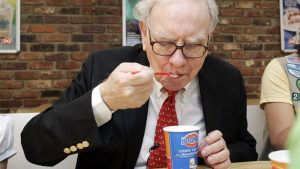 According to Warren Buffet, he eats like a 6-year-old. He mentions that worldwide 6 years olds have the lowest mortality rate. So the 87-year-old investor and philanthropist has been known to eat chocolate-chip ice-cream at breakfast and consumes five Coca-Colas every day with a generous amount of shoestring French fries. 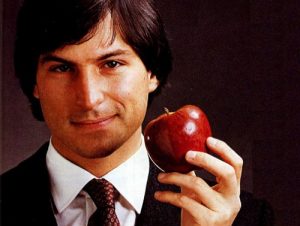 Steve Jobs was an extreme individual which reflected in his eating habits as well. Jobs was an extreme vegetarian. He sometimes also, restricted intake of one kind of food for weeks like apples or carrots. According to the biography by Walter Isaacson, he also fasted for weeks. On occasions, he would break his veggie diet by eating sushi when he would trip to one of his favorite destination Japan. 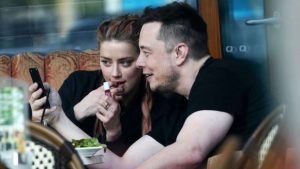 According to Elon Musk, he thinks he could certainly be slimmer. Musk never has breakfast due to his 80 to 90 hour work weeks. Sometimes when he gets the time he reaches for a bar of Mars. You read it right, the man behind SpaceX eats the candy named specifically after the planet he wants to reach. Lunch is just a blip on Musk’s radar. During meetings, Musk’s assistants get him a plate of lunch and he just inhales it in like five minutes. 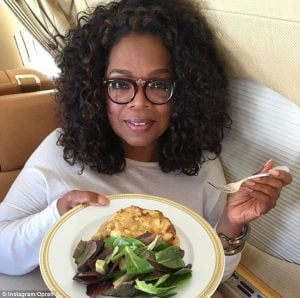 The media mogul’s battle with weight gain has been in the public and she has shared about her food kryptonite, potato. She says that potatoes have controlled her for 40 years. Now she is committed to the Weight Watchers point system where she is able to overcome her potato addiction (she still can have her potato chips). 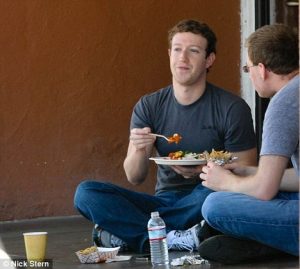 The CEO of Facebook made a great stir when in 2011 he recorded that he was taking on the challenge of eating just meat as well as seafood that he hunted himself. The challenge worked tremendously where he boiled a live lobster and worked his way up to a chicken and then a goat and pig. Mark shares his reason for this challenge was to become a more appreciative food consumer. He says that he learned a lot about sustainable farming and animal raising. We easily take the food we get for granted when we can eat good things daily. 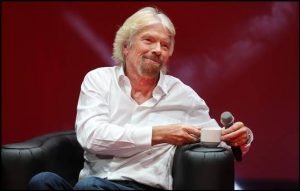 The founder of the Virgin Group enjoys his tea. He drinks 20 cups of English breakfast tea every day, which is a lot of flavonoids, a type of antioxidant present in black and green teas. He likes his fruit salad and muesli for breakfast.