People suffering from diabetes may finally eat eggs daily without a pinch of guilt. A new study suggests that eating up to 12 eggs a week does not increase cardiovascular risk factors in people with pre-diabetes or Type-2 diabetes. 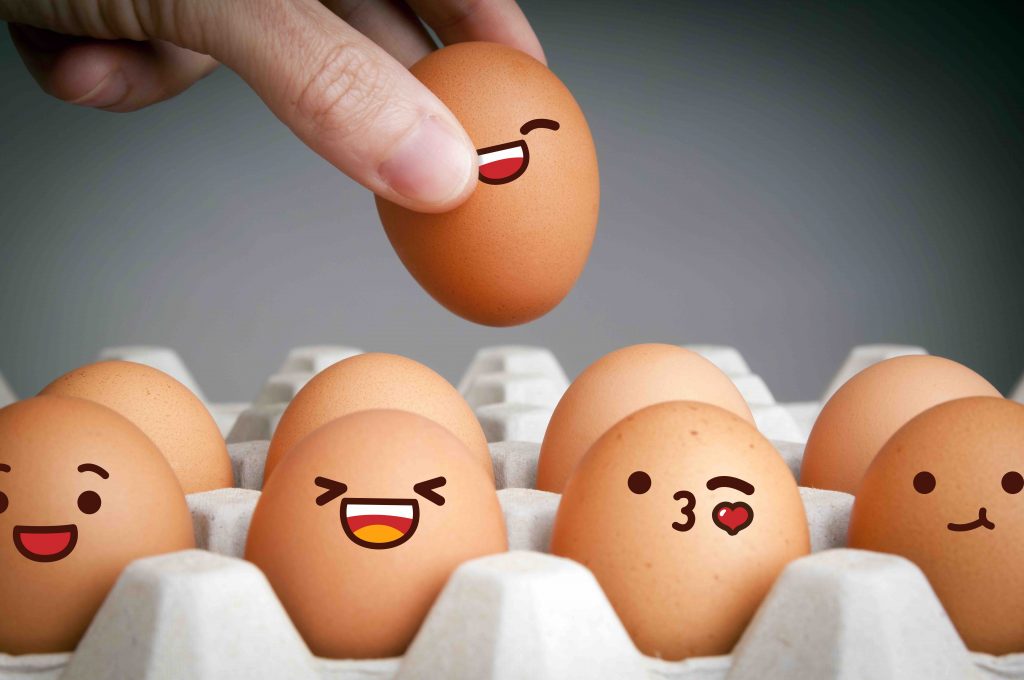 People with Type-2 diabetes tend to have higher levels of the ‘bad’ low-density lipoprotein (LDL) cholesterol which is a risk factor for heart diseases. As eggs themselves are high in dietary cholesterol, diabetics are generally advised to avoid consuming eggs.

But the findings, published in the American Journal of Clinical Nutrition, showed that eggs have little effect on the levels of cholesterol in the blood of people eating them.

“Despite differing advice around safe levels of egg consumption for people with pre-diabetes and Type-2 diabetes, our research indicates that people do not need to hold back from eating eggs if this is part of a healthy diet,” said study co-author Nicholas Fuller from the University of Sydney. 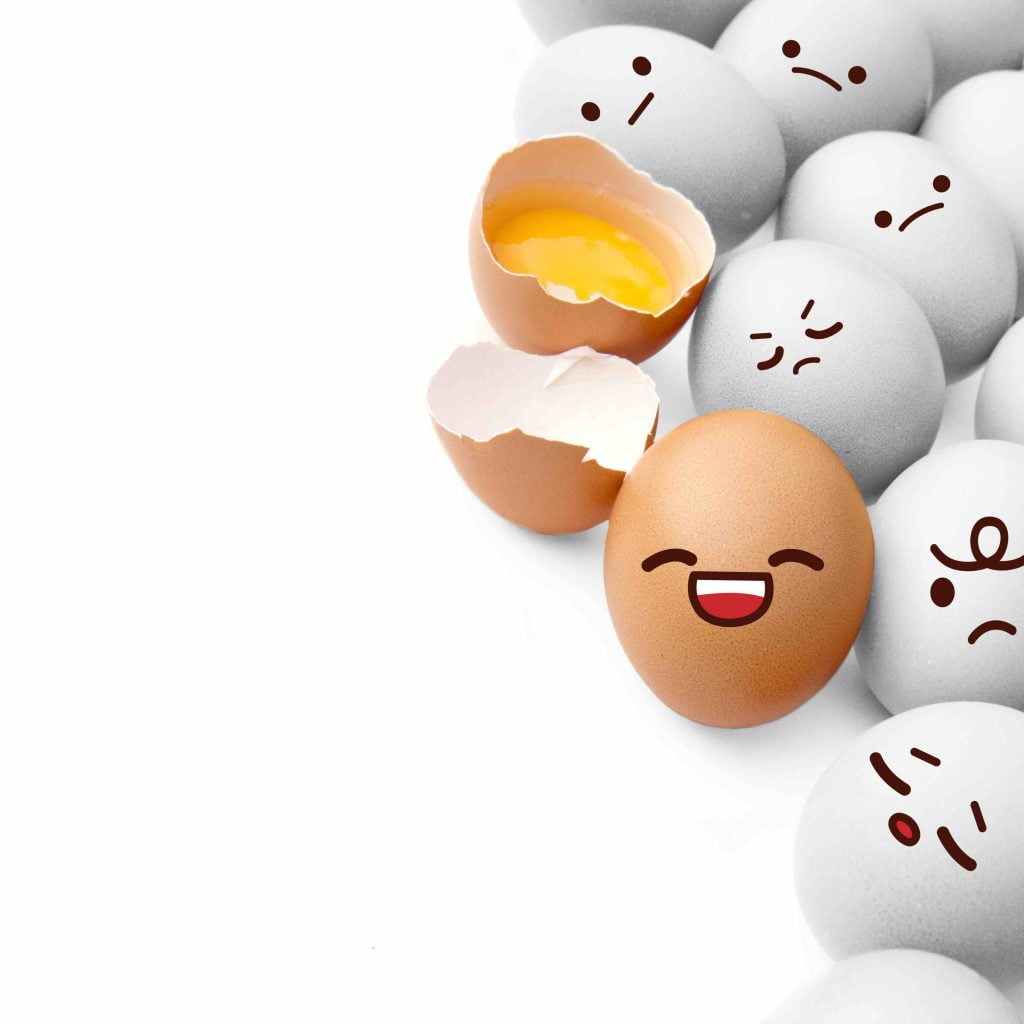 In the initial trial of the study, 128 participants aimed to maintain their weight while embarking on a high-egg (12 eggs per week) or low-egg (less than two eggs per week) diet, with no difference in cardiovascular risk markers identified at the end of three months.

The same participants then embarked on a weight loss diet for an additional three months, while continuing their high or low egg consumption.

For a further six months — up to 12 months in total — participants were followed up by researchers and continued their high or low egg intake.

The extended study tracked a broad range of cardiovascular risk factors including cholesterol, blood sugar and blood pressure, with no significant difference in results between the high egg and low egg groups.

At all stages, both groups showed no adverse changes in cardiovascular risk markers and achieved equivalent weight loss — regardless of their level of egg consumption, the researcher explained. 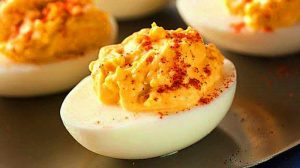 The findings are important due to the potential health benefits of eggs for people with pre-diabetes and Type-2 diabetes as well as the general population, the research said.

“Eggs are a source of protein and micronutrients that could support a range of health and dietary factors including helping to regulate the intake of fat and carbohydrate, eye and heart health, healthy blood vessels and healthy pregnancies,” Fuller noted.