The board appointed by the government of Infrastructure Leasing and Financial Services (IL & FS) has recommended strict action against Deloitte Haskins and Sales (DHS) and BSR & Company. A person aware of the matter gave this information to the media. BSR is part of the KPMG network. In a report given to the Ministry of Corporate Affairs, the Board said that both companies failed to issue warnings on the disturbances encountered during the audit of IL & FS Financial Services (IFIN) books. IFIN is a subsidiary of IL & FS. 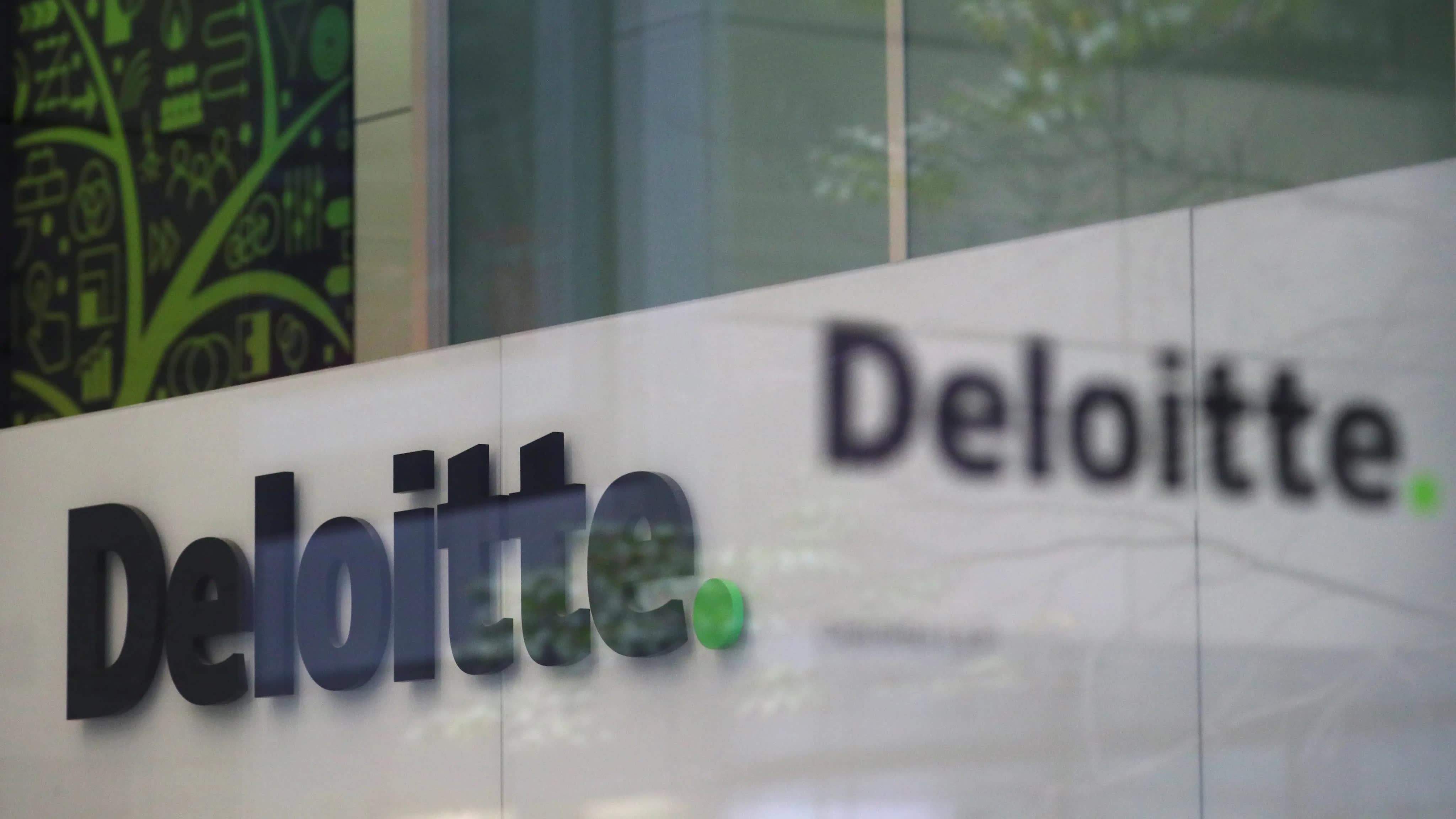 In the case of IL & FS audit, there may be a ban on Deloitte Haskins and Sales (DHS), which is in the wake of questions about the suspicious working system. The corporate ministry can use Section 140 (5) of the law for this. According to the provisions of Section 140 (5), the tribunal can take automatic cognizance of any prejudice against any action under the provisions of the law or directing the order on the application of the Central Government or any related person to the company to change its auditor. Deloitte is accused of disturbing accounts of IL & FS. 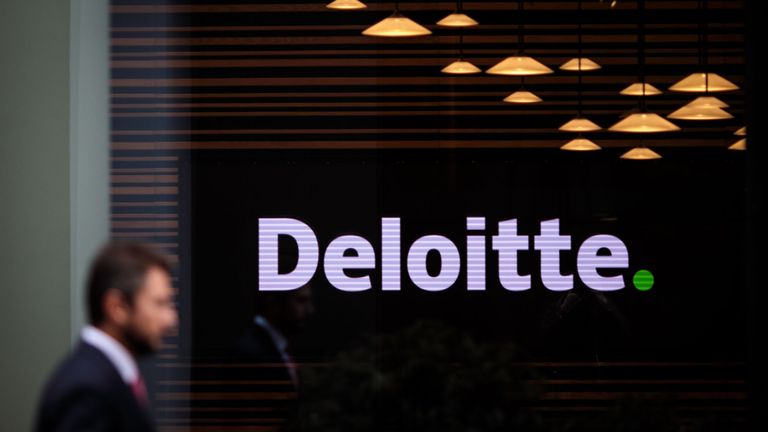 The condition for this is that it is satisfied that the auditor of the company has done fraud directly or indirectly or has been involved in the fraud committed by the company or its director or officer. If this happens then after the screwing up of the Price Waterhouse in the Satyam scam it will be the second example.

Deloitte had said that they had followed auditing rules. A company spokesman said through email, “The company (IFIN) is under investigation and we are fully cooperating.” “We assure that we audit according to auditing standards and related rules,” he said. The firm stated, “In the form of auditors, the companies had the obligation to issue warnings on lenders to poor financial institutions.” further, “In the investigation, there has been the talk of giving loan against RBI guidelines.” 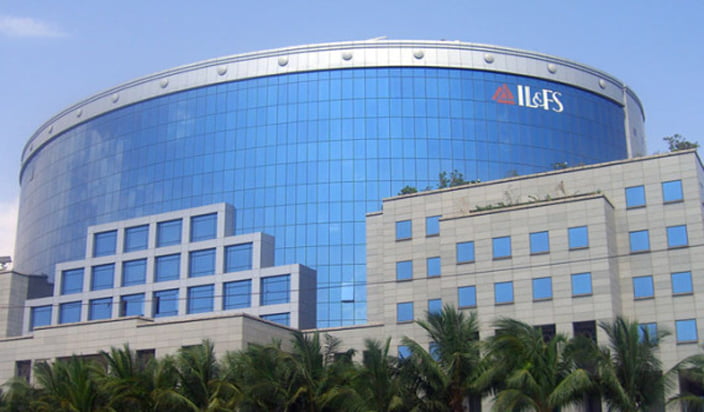 Deloitte and DHS should have told the company (IFIN) as an auditor that he has taken a loan against the provisions. However, both the auditing companies did not issue warnings to IL & FS and IFIN for taking a loan again and again. Also, the properties that the IFIN had cited for the loan was not even examined.