The Union Cabinet has approved the merger of 10 banks of the country. Finance Minister Nirmala Sitharaman has announced that ten public sector banks (PSBs) will get merged to form four big banks. This decision hasn’t gone well with the bank employees as they consider it to be an illogical step. Therefore bank employees all over India will protest against this big step on April 1 2020. 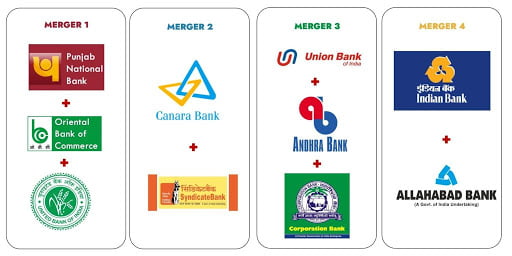 Only 12 Public Banks Will Be Left After Mega Merger Plan 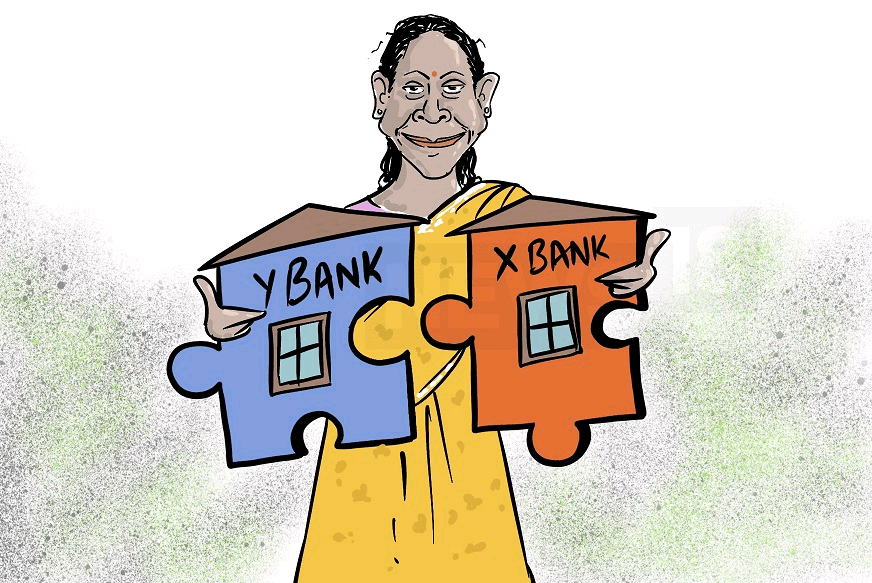 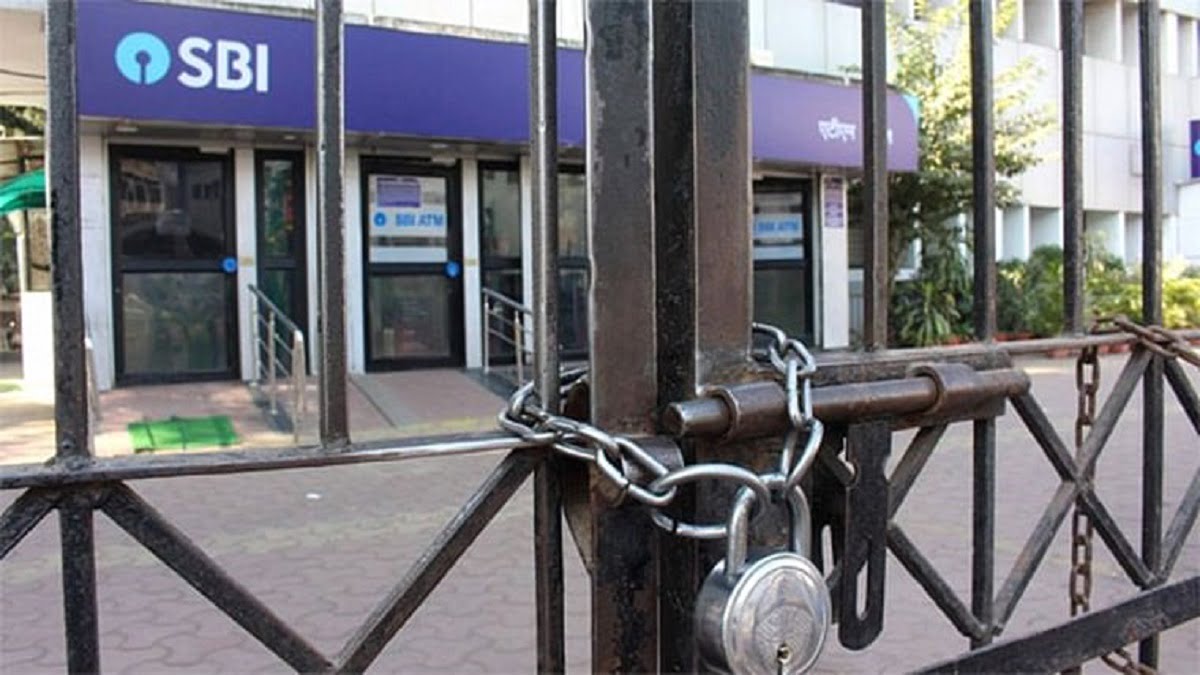 However, according to the experts, at this fatal time of economic crisis, this step will only deteriorate the banking process. AIBEA General Secretary CH Venkatachalam stated, ‘Can anyone say that the merger of banks will lead to the recovery of such a large corporate bad loan? We have seen that after the merger of State Bank of India (SBI), its bad loan rate has increased. Now the same danger will be with these banks which are about to get merged. 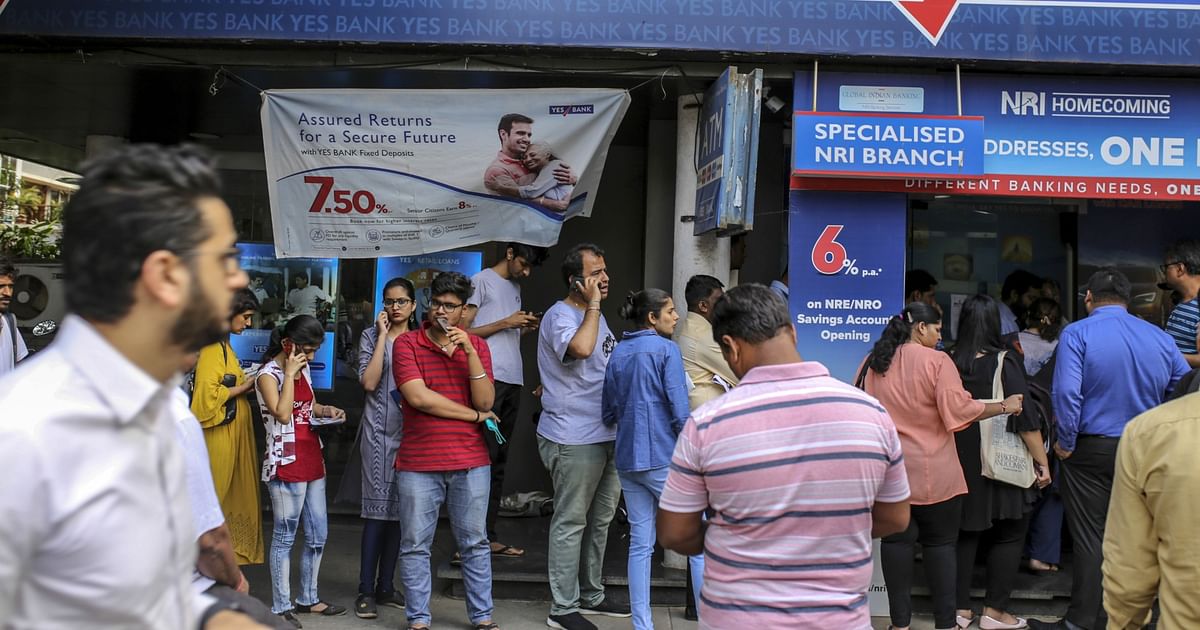 In the past few months, India witnessed a rise in the unfortunate situation of the banking sector. Earlier PMC bank was banned for its services, and now YES bank is also in this critical situation. The RBI has prohibited Yes Bank from providing services for a month. Due to this ban, customers of Yes bank will not be able to withdraw more than 50000 rupees monthly. The main challenge is the banks with relatively high NPAs are being merged with an entity that is not in the best condition. This scenario can make banks in a more complicated situation, and situations like PMC and Yes Bank can rise again in future with other banks.