Due to coronavirus, complete lockdown for 21 days has got implemented in the whole country. After the announcement of 21 days of lockdown across the country, nature seems to be healing itself. The view of Odisha beach was telling a different story. 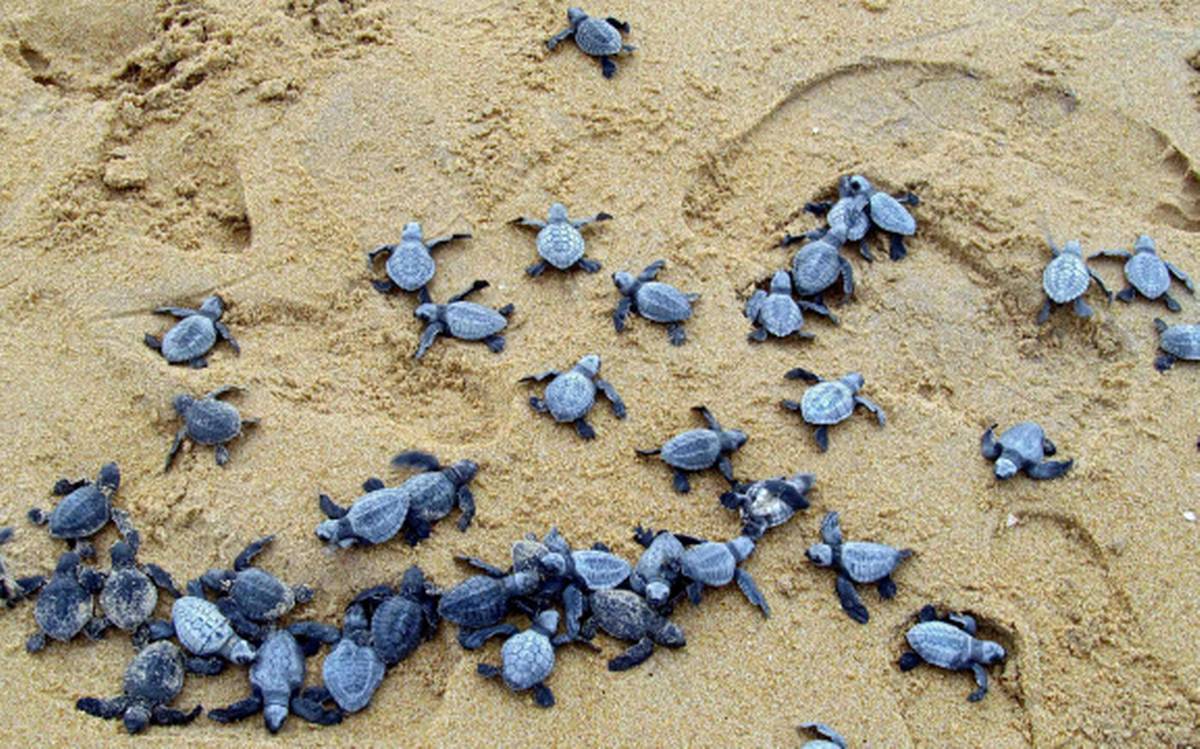 In Odisha, about 8 lakh endangered Olive Ridley beach turtles are seen on the banks of the sea. These Olive Ridley turtles have reached the shore for nesting. 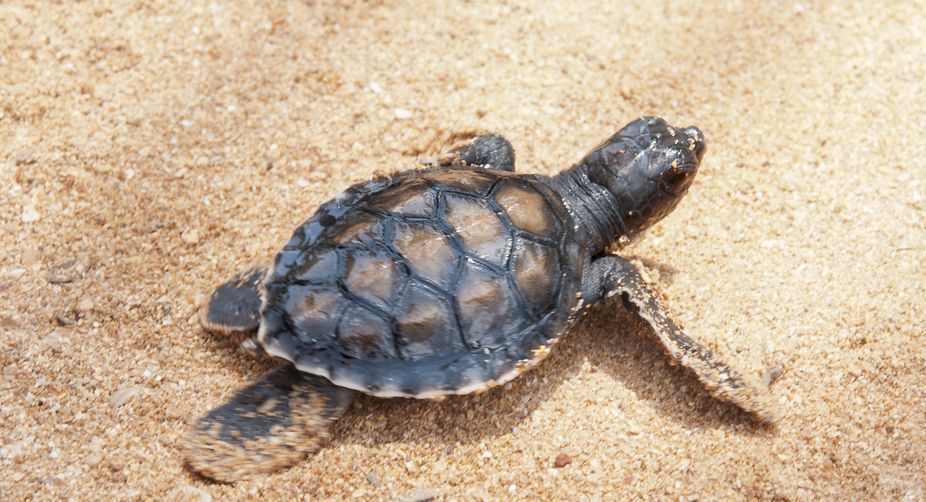 According to the Odisha Wildlife Organisation ( OWO), almost 50% of the rare population of these turtles in the world come to Odisha’s coast for nesting. The female Olive Ridley turtles return to the same place from where they hatched, to lay their eggs. The six-kilometre-long Rushikulya beach of Odisha’s Ganjam district is the largest mass nesting site for them.

Thousands of olive ridley turtles nesting on the beaches of Odisha.
Their normal predators (humans) are in quarantine.
This season, their numbers will explode in the oceans.
There is a silver lining in this dark cloud after all. pic.twitter.com/l0DMLbGp4l

Every nest dug up by the rare Olive Ridley turtles contains around 100 eggs and the incubation period is approximately 45 days. According to the wildlife experts, around six crore eggs will get laid this year. Tourists are prohibited from visiting this coast in Odisha due to the countrywide lockdown. But the turtle researchers and environmentalists are allowed to visit the nesting sites. 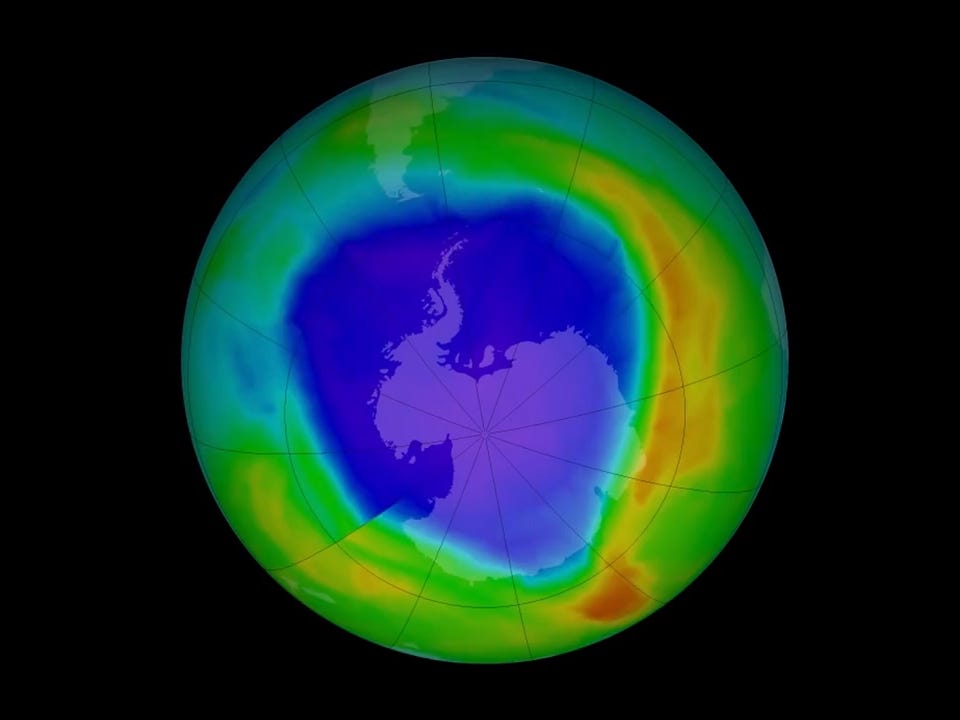 Lockdown has also benefited the environment and mother nature is healing itself in this time. The most damage to the ozone layer was occurring over Antarctica, scientists have found that this layer is now healing itself significantly.