If you are living far away from your office then the most part of your day is spent on travelling through metros, heavy traffic, taxis, rush on Indian streets etc. Indian corporate sector life is full of the hectic schedule and very tiring. The 9 to 5 job really sucks if you are unfortunately living far off from your office as most of your time is spent in travelling. Most of the time, people going to office get frustrated due to heavy traffic or standing in locals for hours. 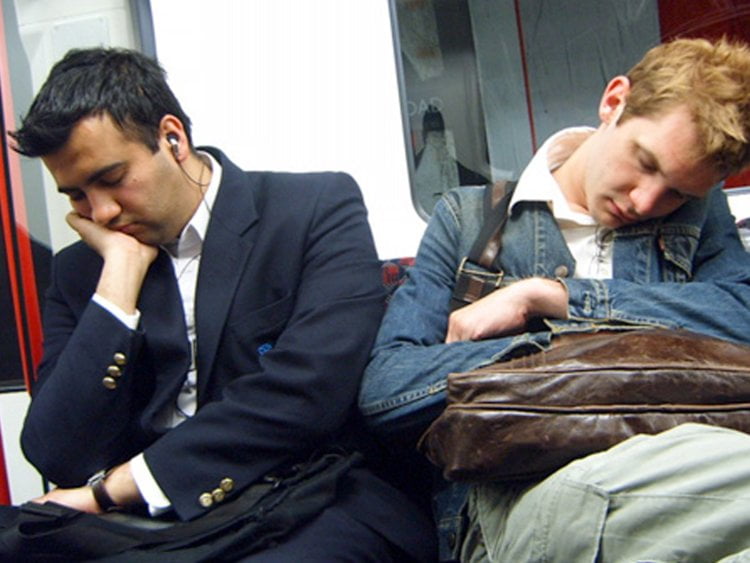 If by any chance you reach late to the office, one might have to face severe consequences. One might get low ratings, less promotion and if the routine of getting late every day becomes a habit then one can even be fired from his or her job. 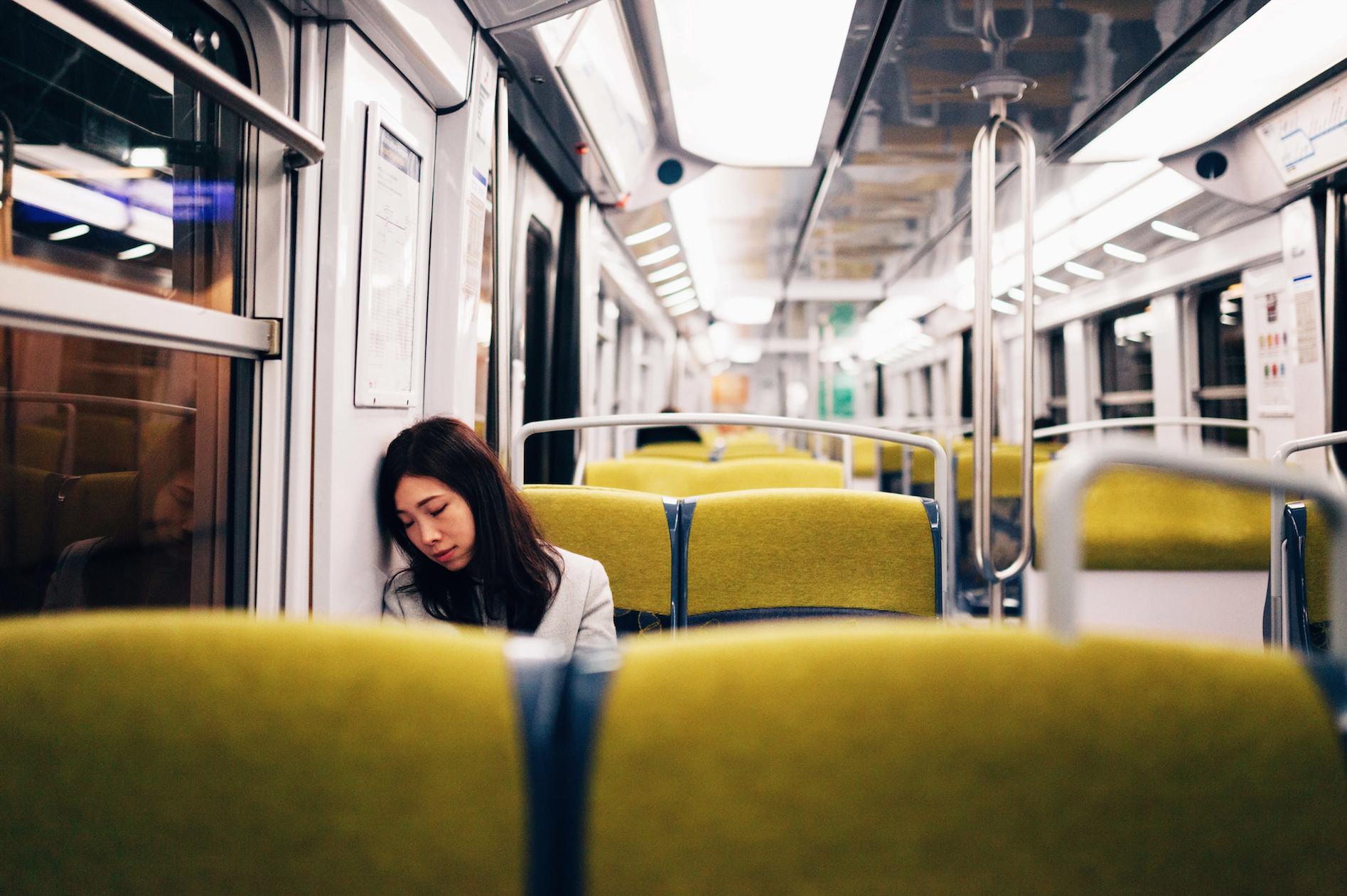 According to a survey conducted by IWG, around 61% of people going to office wish to get travelling time to be included in their office hours. Around 58% of people admitted in the survey that their office has flexible timings and they are okay with it. But most of these people belong to the government sector where the restrictions are quite less. 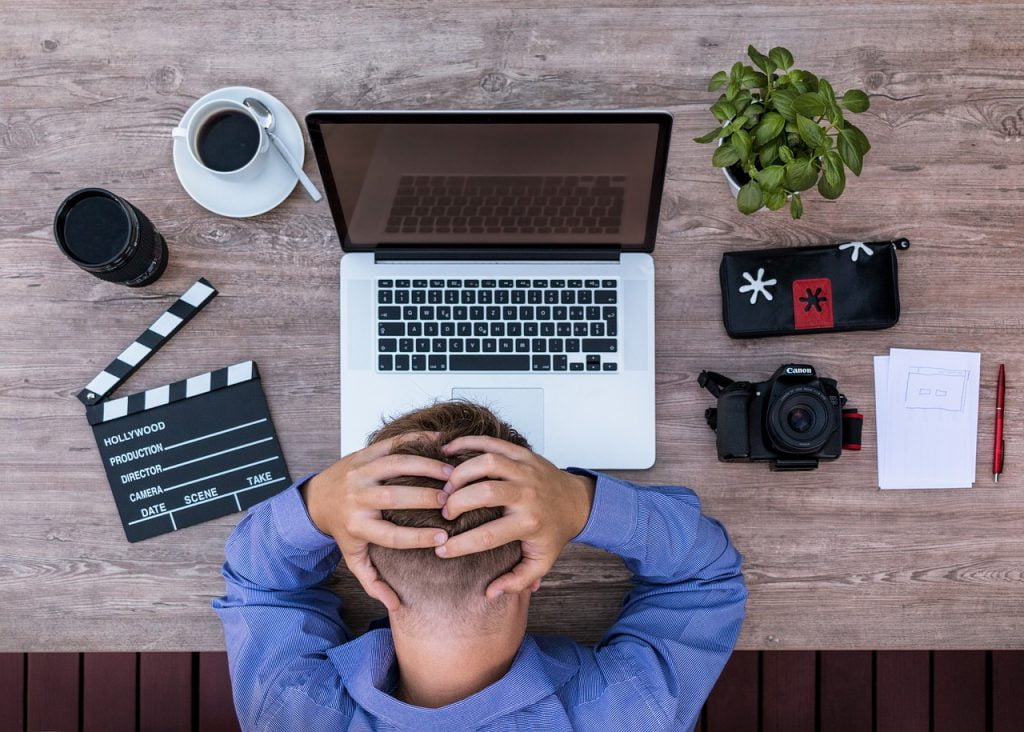 Around 80% of the companies in India have introduced flexible timing hours so that they can easily retain or attract their customers. If this policy of including travelling time is included in office working hours then the office work is expected to get more productive and even more efficient. More significantly, 85% of corporate people think that adjustable working helps returning mothers continue in the workforce as well as people that are past-pensioning age. 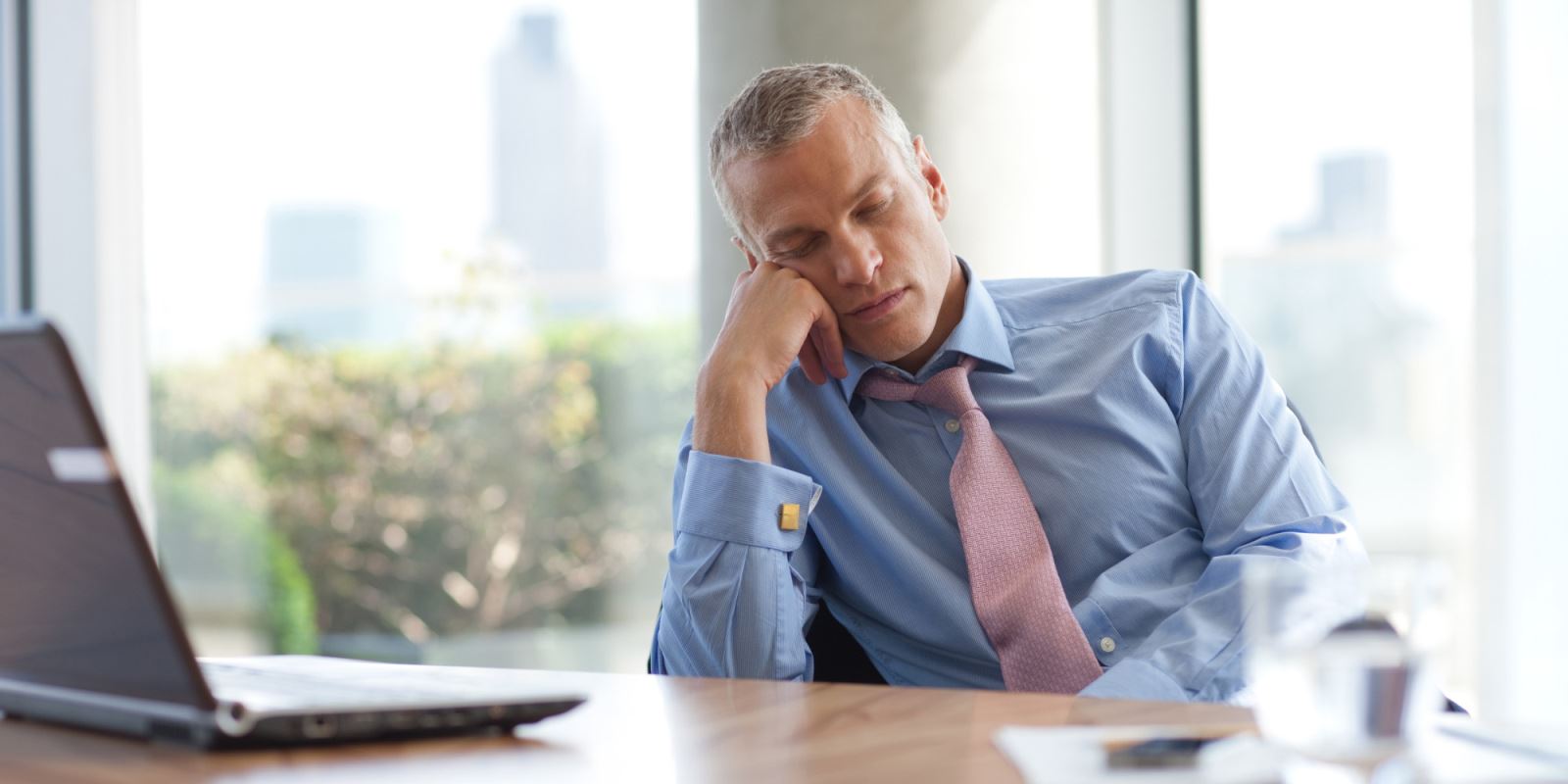 However this idea has several disadvantages too if this case will be considered somehow, then many firms will become biased and will prefer people living near the office. The productivity and results of the firm will likely to decrease. Due to hectic travelling hours, the employee gets into severe stress levels and becomes less productive. This not only affects his mental stability but is harmful to his overall health too. According to PTI, around 41% of the employees hate doing work because of so much travelling time.