Anil Ambani, chairman of Reliance Group, caught in a debt trap, has resigned as the director of Reliance Communications (RCom). Apart from Anil Ambani, 4 top RCOM officials – Chhaya Virani, Ryna Karani, Manjari Kacker and Suresh Rangachar have also resigned. In such a situation, the question arises whether RCom has become the biggest crisis for Anil Ambani? 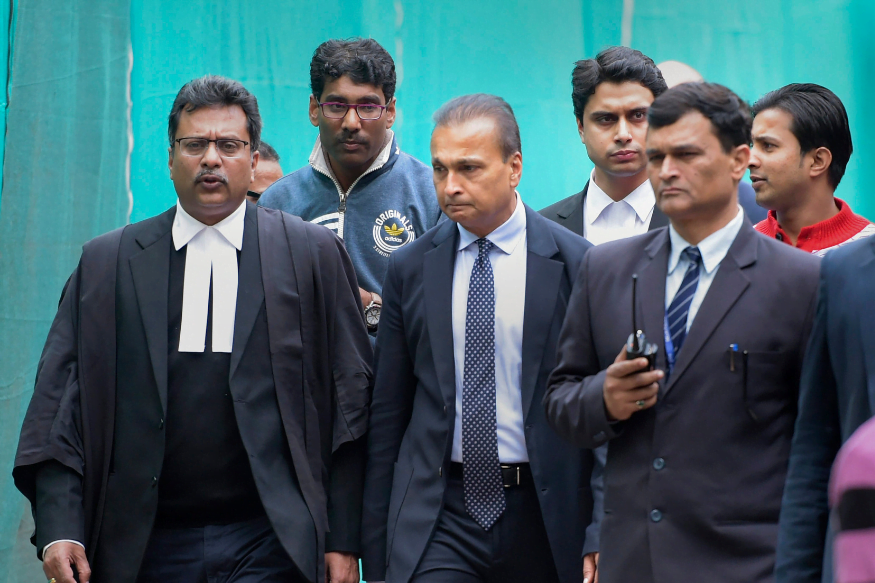 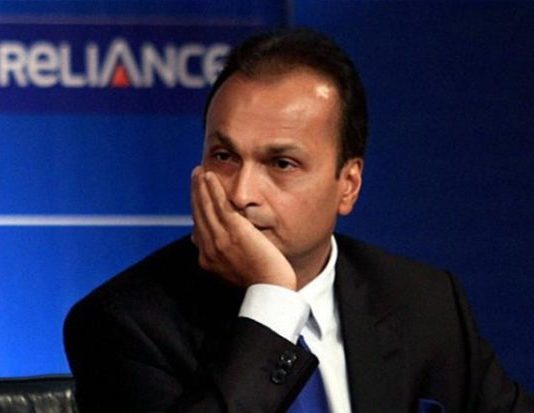 Recently Anil Ambani was also been booked by three major Chinese banks for not paying $ 680 million (about Rs 47,600 crore) in a London court. These three banks include – Industrial and Commercial Bank of China Limited, China Development Bank and Export-Import Bank of China. According to a report, banks claim that Reliance Communications (RCom) had been given a loan of $ 92.52 million (about 65 thousand crore rupees) in 2012 on the condition of Anil Ambani’s guarantee. Then Anil Ambani had said to take a personal guarantee of this loan but after February 2017 the company defaulted in repaying the loan. 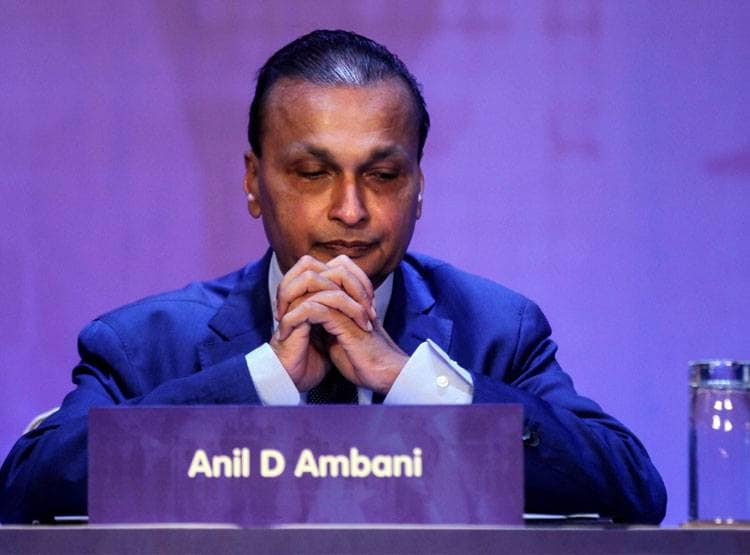 RCom has also suffered a major setback due to the adjusted gross revenue (AGR) recovered by the government. The quarterly results state that the company has made a provision of Rs 28,314 crore. Because of the Supreme Court’s decision on the calculation of annual adjusted gross revenue (AGR) of telecom companies. RCom’s total liabilities include license fee of Rs 23,327 crore and spectrum usage fee of Rs 4,987 crore. Vodafone-Idea and Airtel have also suffered the biggest losses in quarterly results due to the Supreme Court’s decision.