According to a recent report, Amazon wants to enter the food delivery service in the Indian market. 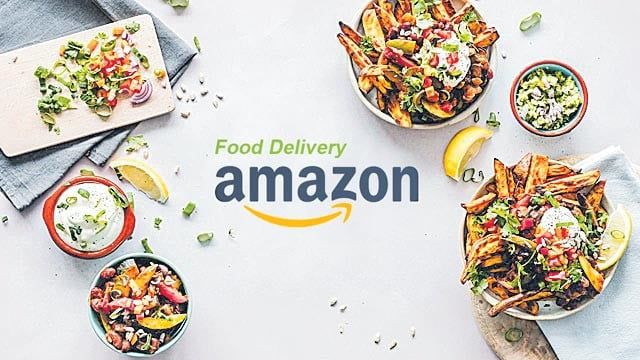 The news of Amazon’s foray into the food delivery market comes a month after the company’s founder Jeff Bezos visited India. Reports are escalating on the internet that Amazon has tied up with Infosys backed Catamaran. During his last visit in India, Jeff Bezos announced an investment of $1 billion for digitalizing small and medium business in India. In a summit, he also met Narayan Murthy and discussed e-commerce business in India. 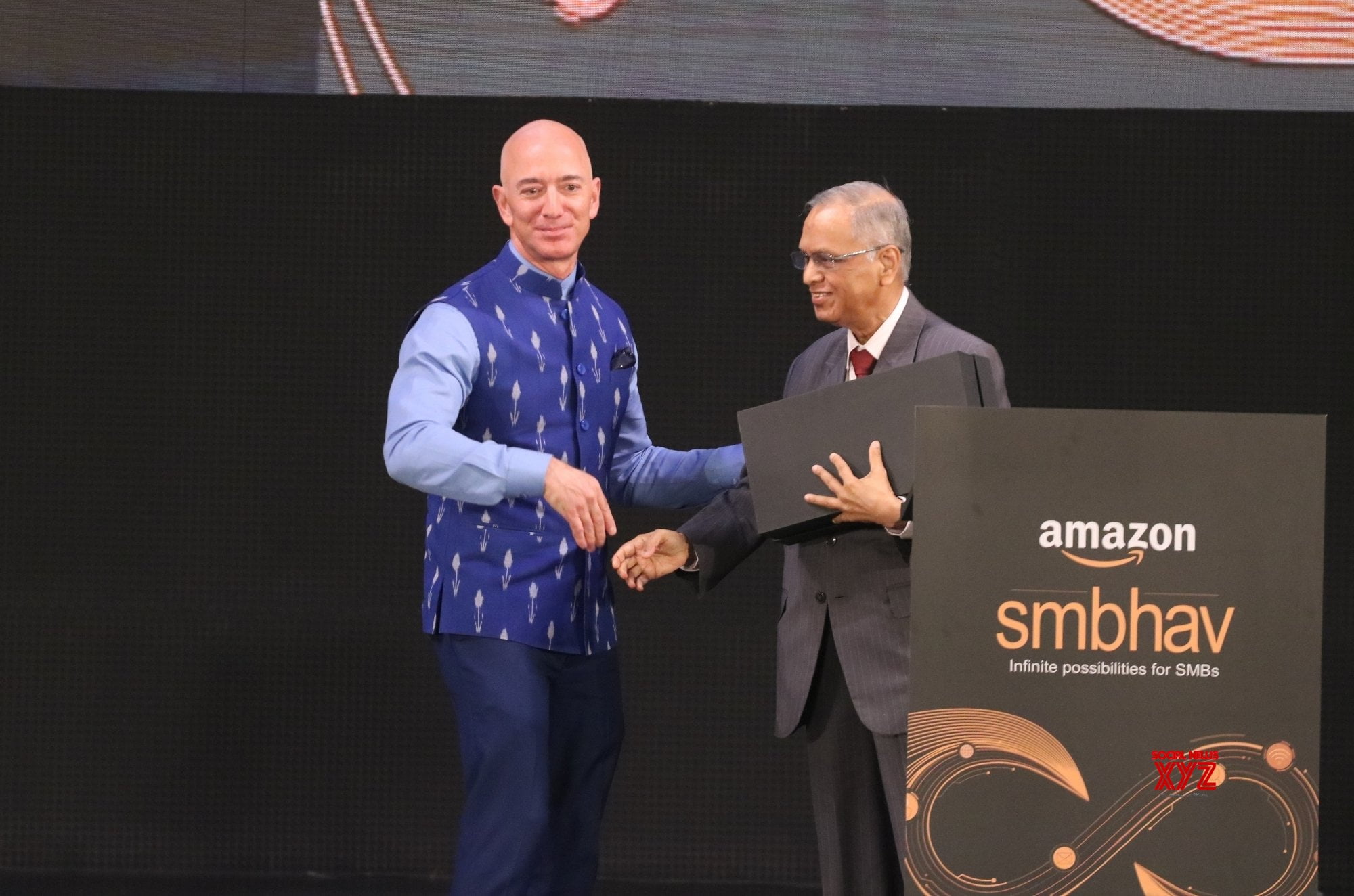 According to media reports, Amazon is working on a pilot project of the food delivery system for three months. The company has also been testing it in Bangalore for some time. In August last year, the company launched Amazon Fresh, offering food and groceries, giving a direct competition to startups like Grofers and Big Basket. The company is already dominating the e-commerce segment of India and have a vast customer base. If in future, amazon starts its food delivery business, it won’t face any issues reaching out to people. 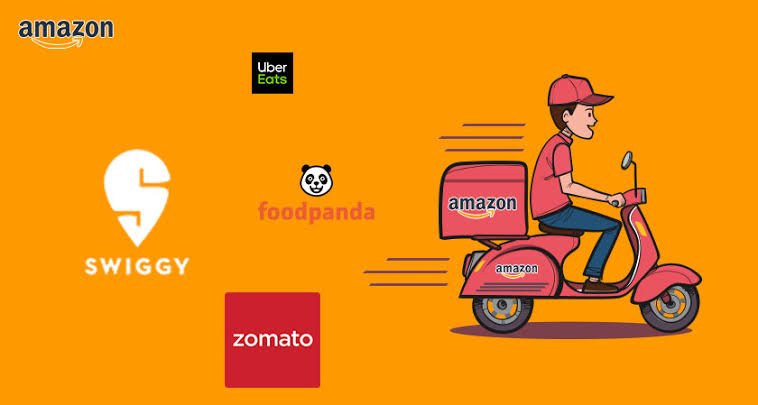 At times, when reports of Zomato and Swiggy cutting down discounts are coming, amazon can offer huge discounts. Moreover, Zomato got criticized by the National Restaurant Association of India (NRAI) for expanding its “gold” program on its delivery platform. In January this year, Uber sold its online food-ordering business to Zomato in exchange for a 9.99 per cent stake. If Amazon enters the food delivery segment, then there would be a cut-throat competition to survive the Indian market.