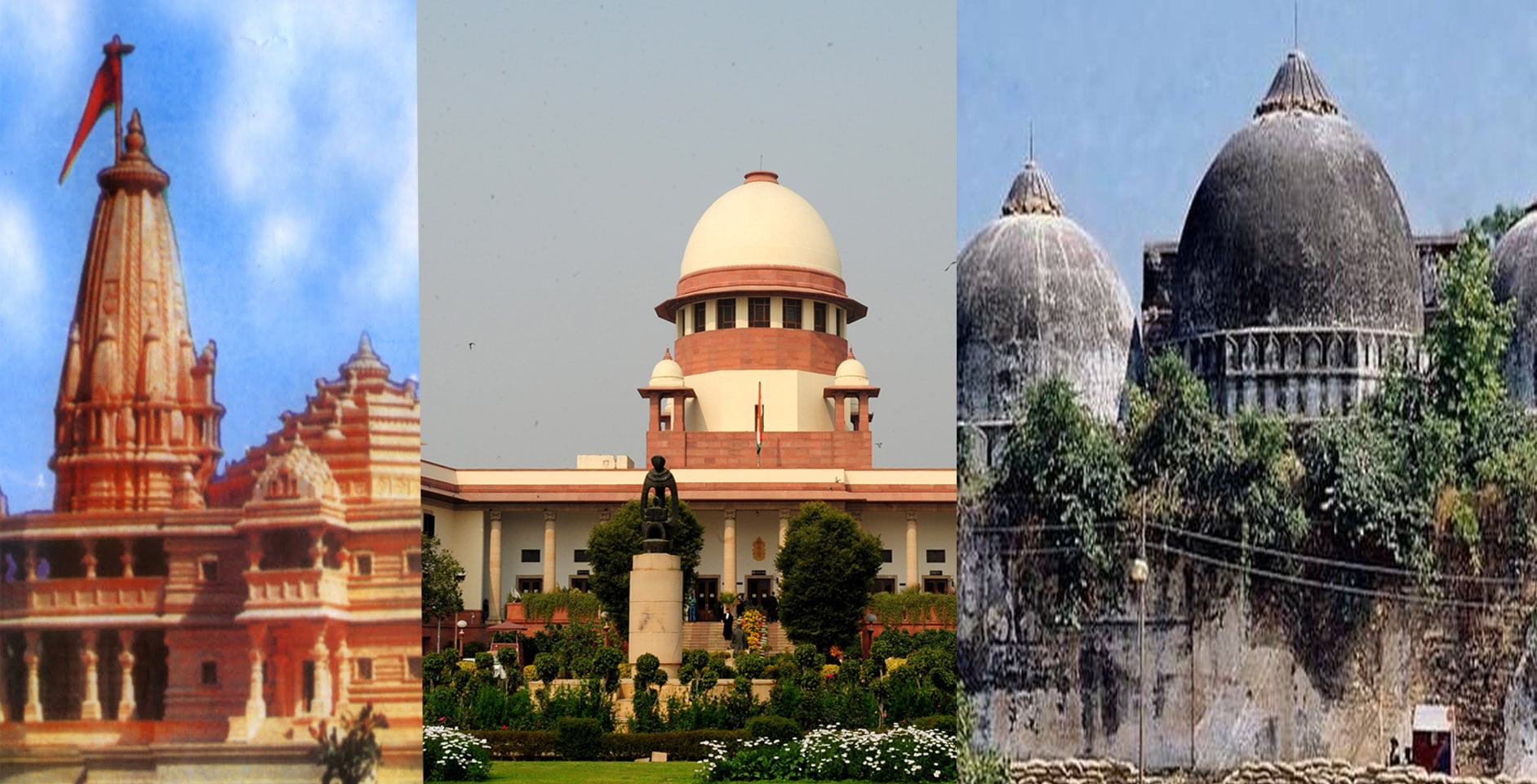 1. Possession of land with the center.

Zafaryab Jilani, Sunni Waqf Board Lawyer: We respect the judgement but we are not satisfied, we will decide further course of action. #AyodhyaJudgment pic.twitter.com/5TCpC0QXl6

The disputed land has been alloted to the central government to build ram mandir. The SC has rejected the suit filed by Nirmohi Akhara attempting control of entire disputed land. Nevertheless, the court has asked the Centre to consider granting some kind of description to Nirmohi Akhara in setting up of the trust.

Kartik Chopra, spokesperson, Nirmohi Akhara: Nirmohi Akhara is grateful that SC has recognised our fight of last 150 years and has given the Nirmohi Akhara adequate representation in the trust to be set up by the Central Government to build & manage the Shri Ram Janmasthan Temple

In the 400-year-old Ayodhya case, the Supreme Court ruled today after hearing for 40 consecutive days. The highest debate between the Hindu and Muslim parties in the Supreme Court was over the ownership of the disputed land in Ayodhya. Today finally the verdict came and the Disputed land is allotted to Hindus.

3. Muslims to be allotted 5-acre Alternate land in Ayodhya to build Mosque.

Iqbal Ansari, one of the litigants in Ayodhya case: I am happy that Supreme Court has finally delivered a verdict, I respect the judgement of the court. #AyodhyaJudgment pic.twitter.com/xNlCsguI2b

The Supreme Court has said in the judgment that the “Ram Janmabhoomi Nyas” have the right to the disputed land. While the Muslim side will be given 5 acres of land in Ayodhya itself. Above all the court said that the central or state government should give land to build a mosque at the appropriate place in Ayodhya.

4. Trust to frame a scheme in 3 months to build temple. 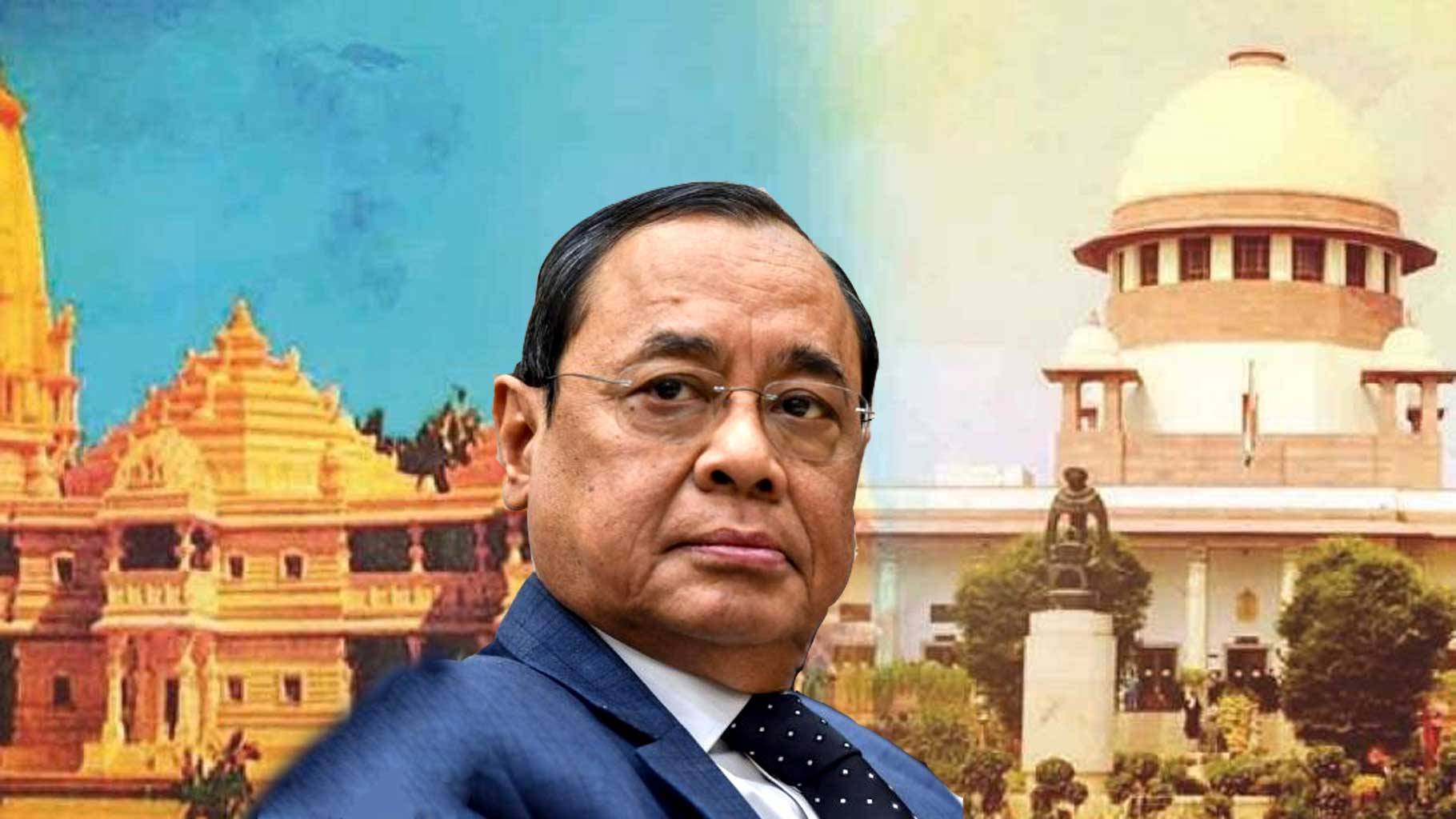