China’s e-commerce company Alibaba Singles Day Sale sold $ 30.5 billion (Rs 2.17 lakh crore) in the first 16 hours. The company broke the previous record of $ 30 billion. The figure of 7000 crore rupees was touched in the first 1 minute and 8 seconds. The online sale, which began at noon Sunday (according to Chinese time) with the performance of American singer Taylor Swift, ran till midnight Monday. The number of orders the company received in a second reached a record of 5.44 lakh. This is 1360 times more than in 2009. The company started Singles Day Sale the same year. 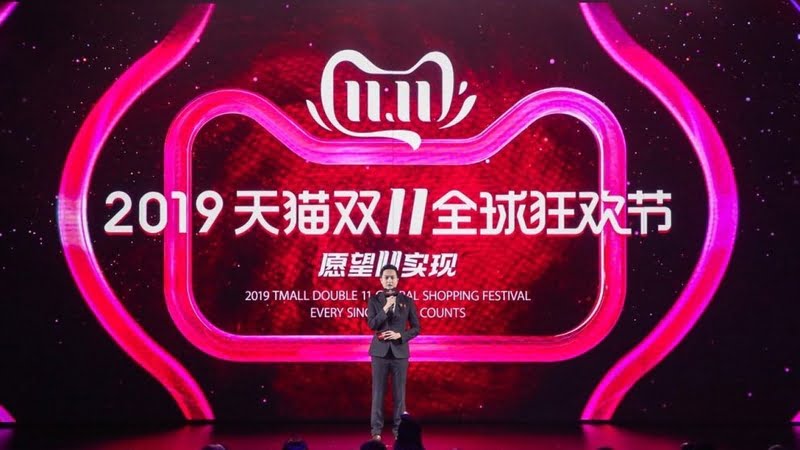 Alibaba started the Singles Day Sale in China in 2009. Its day was fixed on 11 November because, on this date, 1111 means four times a single. Singles Day by Alibaba has now become the largest online sale in the world. A similar sale at American Cyber Monday sold $ 7.9 billion worth of commodities last year. 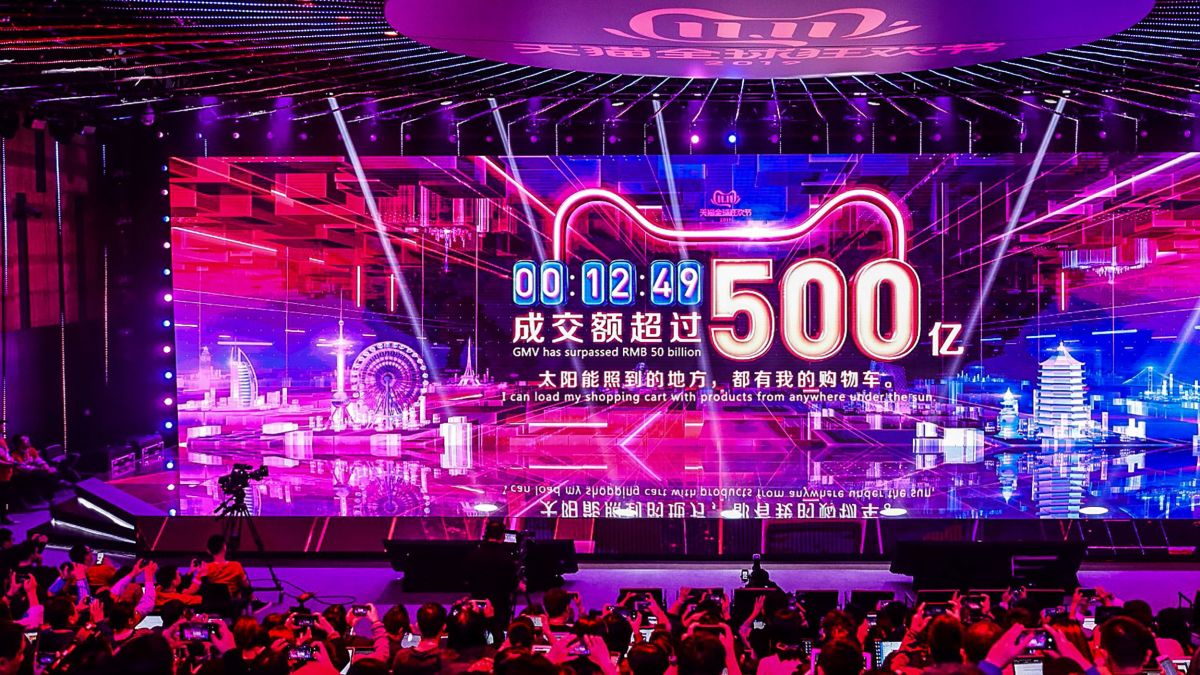 Singles Day is also important this year because Alibaba has also been working on Hong Kong’s plan to raise $ 15 billion through an IPO for listing on the stock market. It is believed that the figures of Singles Day Sale can be helpful to woo investors of IPO. It is also noteworthy that Alibaba is under pressure this year on the growth front due to the trade war between US-China and slowdown in the Chinese economy. Moreover, more than two lakh brands from 78 countries participated in this singles day.

What is Singles’ Day in China? 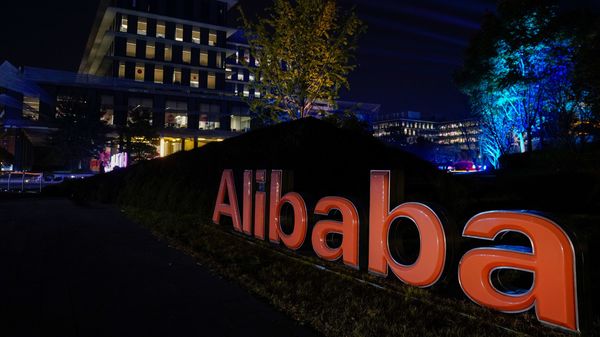 Singles’ Day is celebrated every year on 11 November in China. It started in the year 2009. Considering the number of singles in the country, a big festival was organized in their name. On this day single and boy and girl together choose their life partner. This day is a holiday in China and it is celebrated as a shopping festival as well. Many e-commerce companies take a huge advantage of it.