WeWork co-founder Adam Neumann agreed on 24th September to resign as chief executive of the US office-sharing company and to give up majority control, yielding to pressure from some investors. The company announced the decision following an earlier board meeting to discuss a challenge to Neumann’s authority by its biggest investors, including Japanese SoftBank, venture capital firm Benchmark Capital and Chinese private equity firm Hony Capital, familiar sources said. 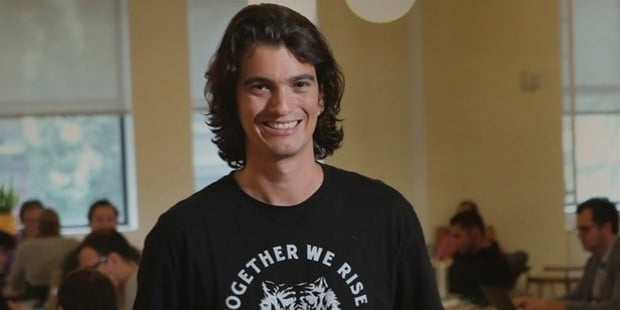 Investors gathered a majority on the seven-member board of WeWork’s parent company “We Company” to push for Neumann’s resignation, one of the sources added. Artie Minson, currently CFO of We Company, and Sebastian Gunningham, vice chairman of the New York-based startup, will become co-CEOs, the company said. Neumann also agreed to reduce the power of his voting shares, losing majority voting control, the sources said. Now each of its shares will have the same voting rights as three We Company common shares, not 10 common shares as it once was, the sources said. 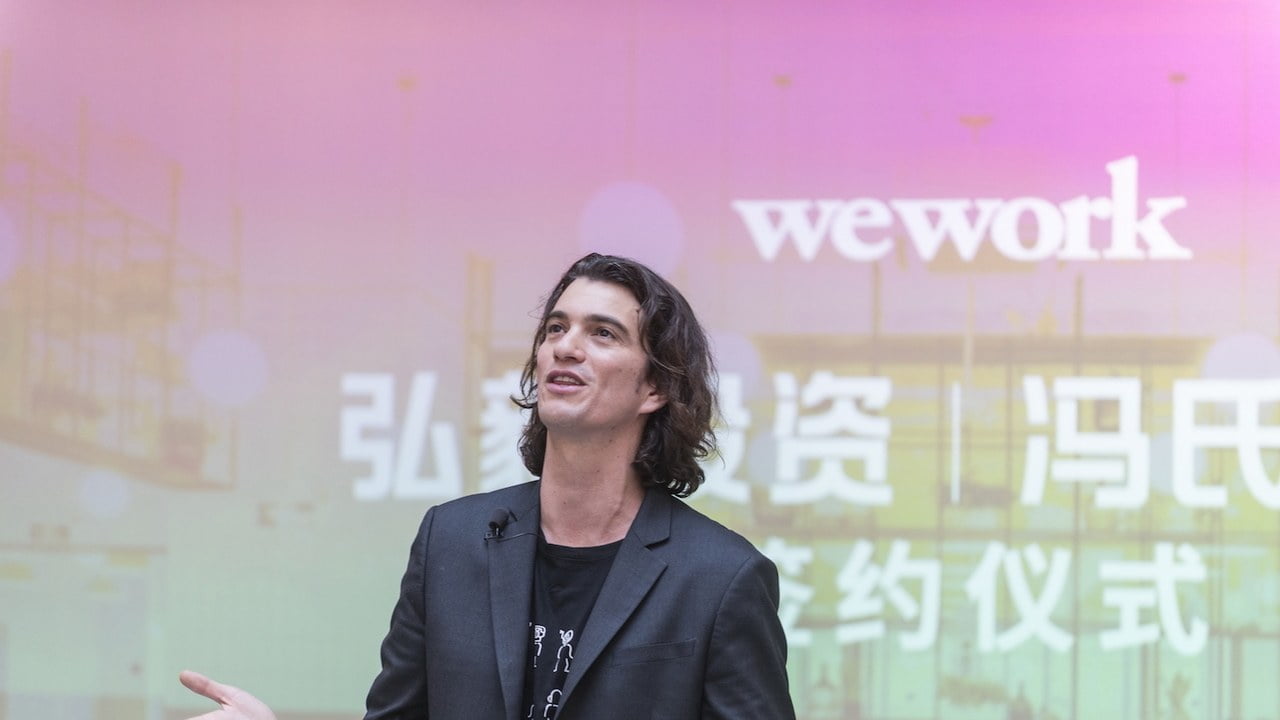 Neumann will remain on the board as non-executive chairman, the company added. The leadership changes came after We Company postponed its initial IPO last week in response to a negative response from potential investors, not only due to losses but also due to the exceptionally tight control of Neumann in the company. We Company said on Tuesday it was evaluating the “ideal time” for an IPO. 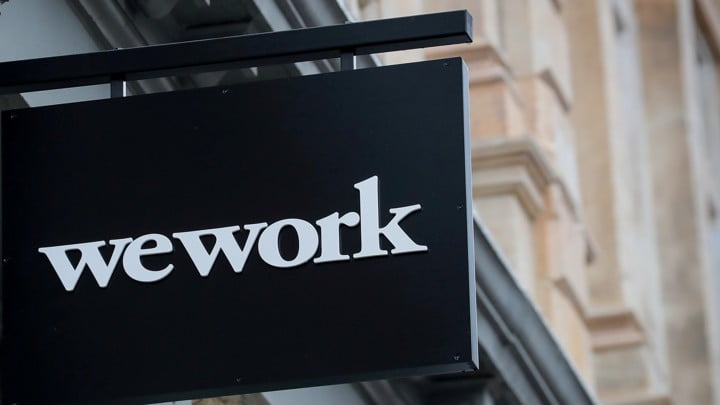 Neuman stated that “As co-founder of WeWork, I am so proud of this team and the incredible company that we have built over the last decade.” WeWork’s new interim co-CEOs, Minson and Gunningham, thanked Neuman in a statement and stated they would be “taking explicit actions to balance WeWork’s high growth, profitability, and unparalleled member experience while also assessing the optimal timing for an IPO.” Adam has played an vital role in making Wework better since last 9 years.