Don’t you feel that you are a completely changed person when you are drunk? or don’t you want to accept the fact that the personality you are hesitant to unleash is actually you? It could be a little bit of both. 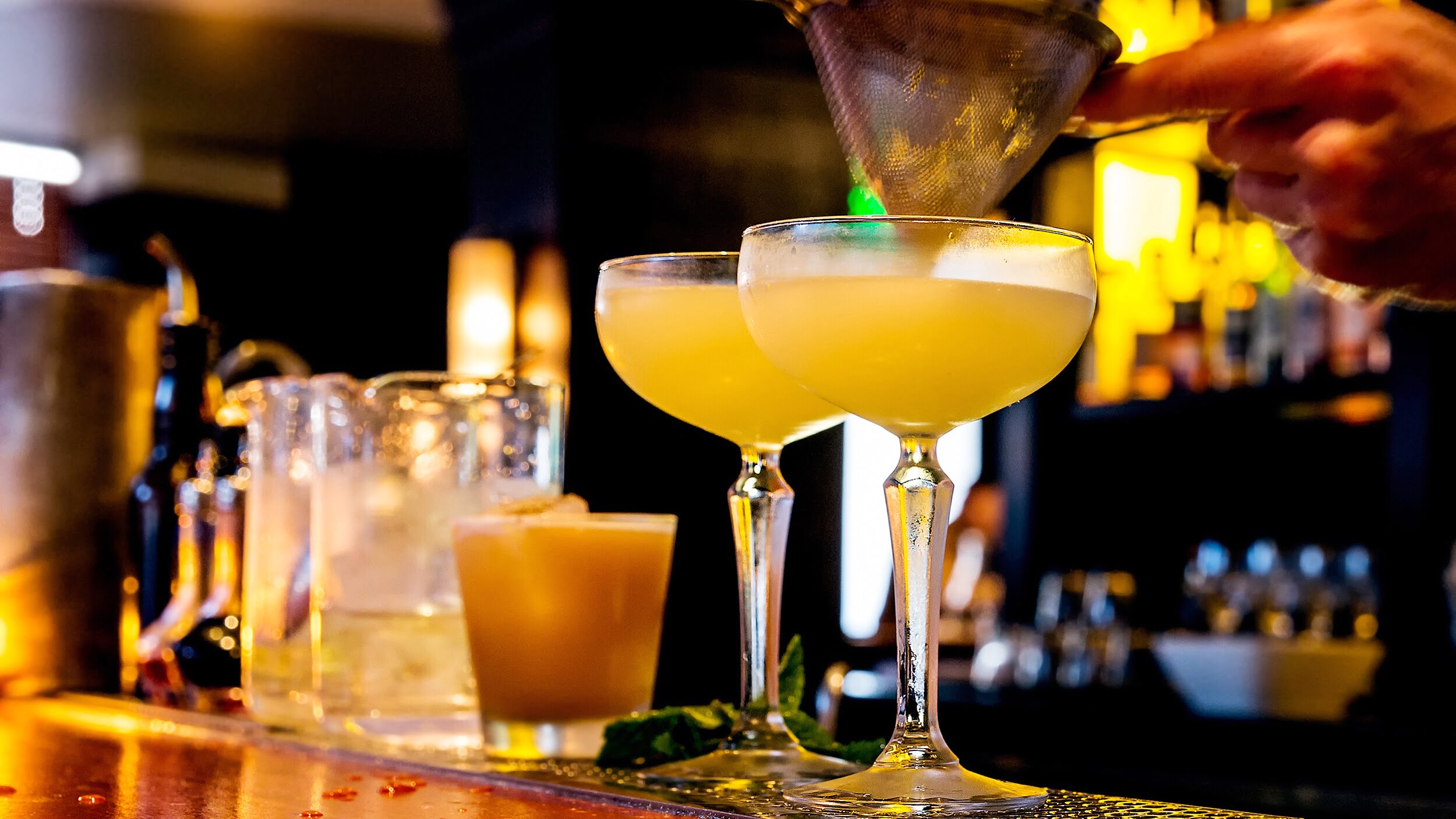 According to a study which was published nearly a year back, the behavior of a drunk person is much closer to the actual personality of a person than when they are sober.

A surprisingly huge number of researchers in a collaborative team from the University of Missouri and Purdue University performed a study between a group of 156 participants who volunteered for getting drunk for free, to study how alcohol actually affects behavior.

A survey was given to these people two weeks prior to the study to sort of, assess the beliefs and personality of the participants, which asked them to self-assess the different qualities and traits of both their drunk personalities and sober personalities. While the study is admittedly dependent on the honesty and accuracy of the people being asked these questions and the quality of the questions in the survey, this is a way to tangibly quantify something people generally already know: when people are drunk they can be very honest without fear of consequence.

In the study, the volunteers were randomly split up into two groups. One group was given vodka and Sprite, and the other for some reason was given Sprite. It’s difficult to understand how one could be a control group though when one can clearly tell if a drink contained vodka or not.

The ones who were drinking vodka with their Sprite were instructed to continue drinking seamlessly, as they were tasked with various things to do while being observed by the sober participants in the study.

After completing the tasks set out for them, the participants were asked to “rate themselves.” They all seemed to believe that they were better at everything when drunk: open to experience, emotionally stable and more extroverted, agreeable essentially. We all know we think we’re invincible when we’re drunk. 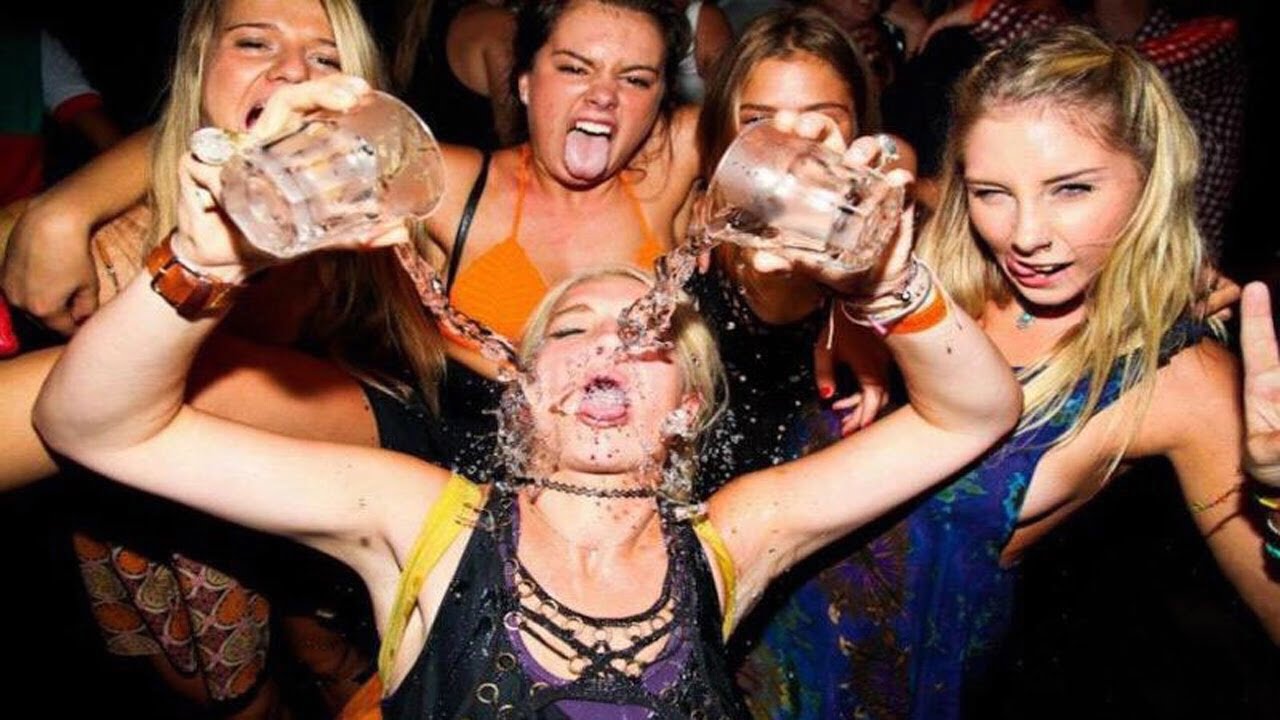 However, the sober and neutral observers did not agree with these people, instead relaying the opinion that the drunk and sober people didn’t behave that much differently. That means alcohol creates an illusion of changed behavior in a drinker’s mind, when one might not even be able to identify that the person is intoxicated.

Rachel Winograd, a psychologist who was working on the study noted that her team was shocked to discover that a completely different view of themselves was relayed by the drunk participants, than what the observers saw. That means that alcohol is perhaps more potent than people know at temporarily warping a person’s perception of self. However, some people wouldn’t be surprised at all to learn this.