All of us love listening to rags to riches stories even if its a friction. Specially because they show how everything becomes easy and achievable no matter what the conditions may be. They also make us trust on the fact that nothing is impossible, everything is possible if you are determined to do it.

Here we have a few real life stories which will pump up your energy and make your day: 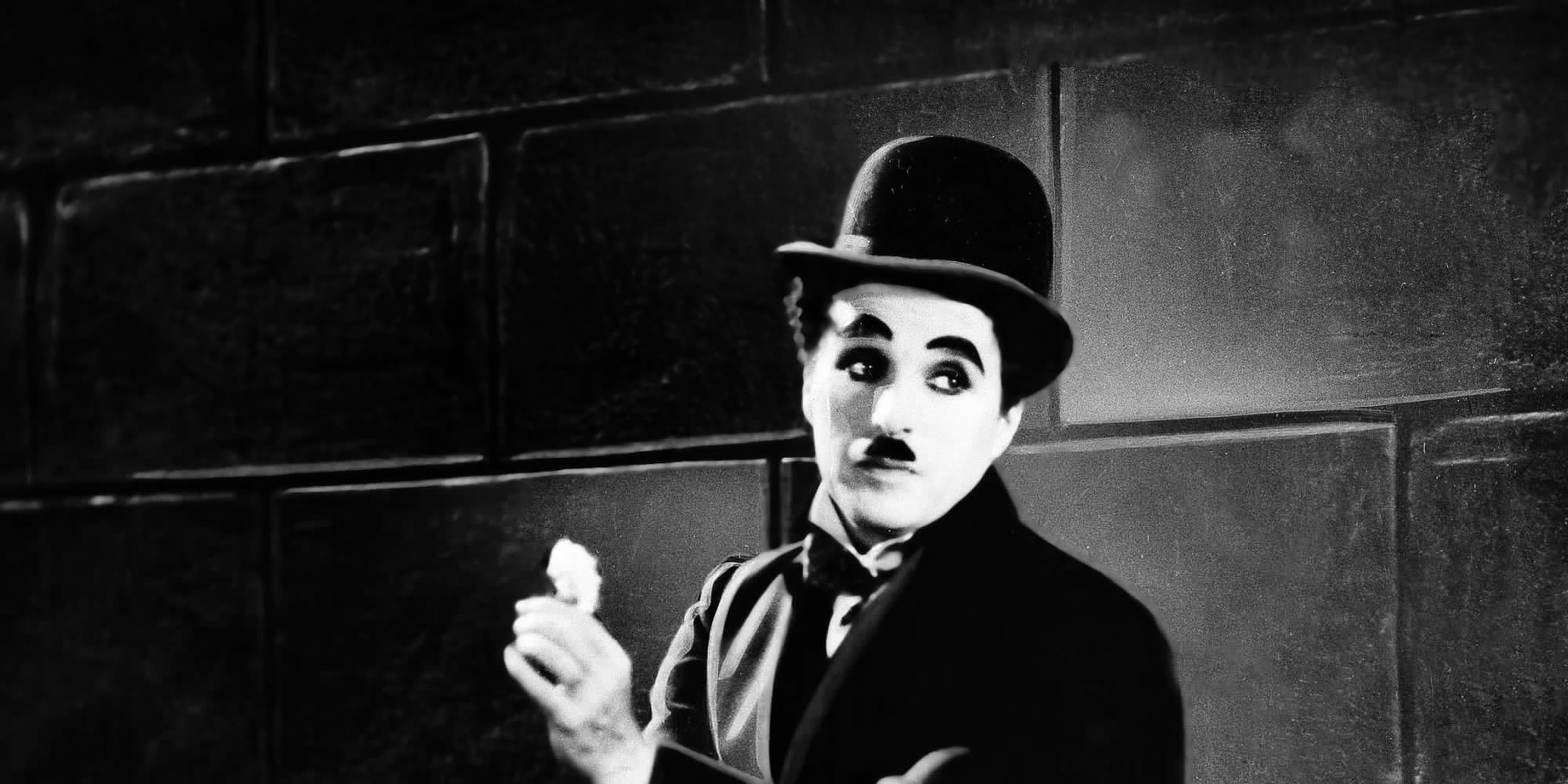 After his father died in a very early age, his mother was sent to a mental hospital and the young boy had to make a living for himself and for his little brother at a small age of 10 years. Charlie struggled to figure out an occupation he could get in to, for making a living on the harsh streets of London. Today this man as we all know as a great actor of the silent film era. 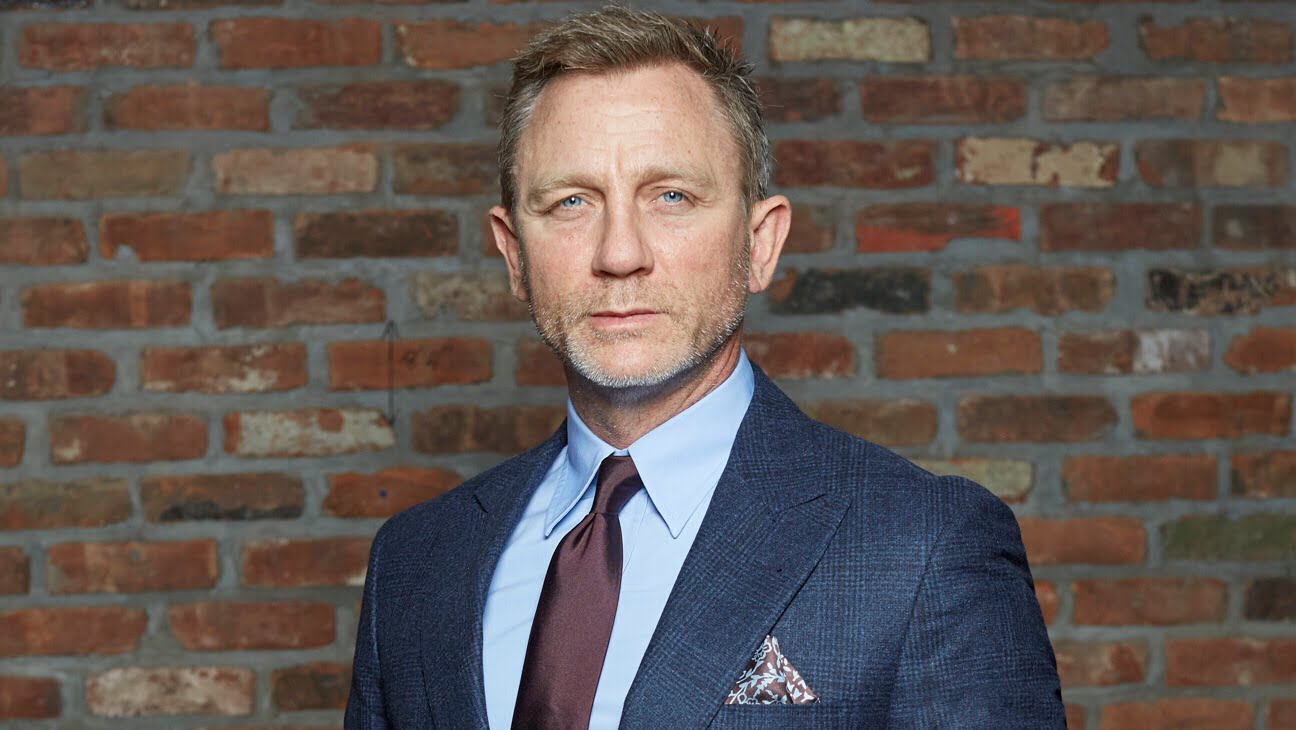 At a point of life he used to sleep on benches in London, while working as a waiter. These days we are seeing this great man as a brilliant actor in a lot of movies like “The Girl with A Dragon Tattoo,” or “James Bond,” and many more like these. 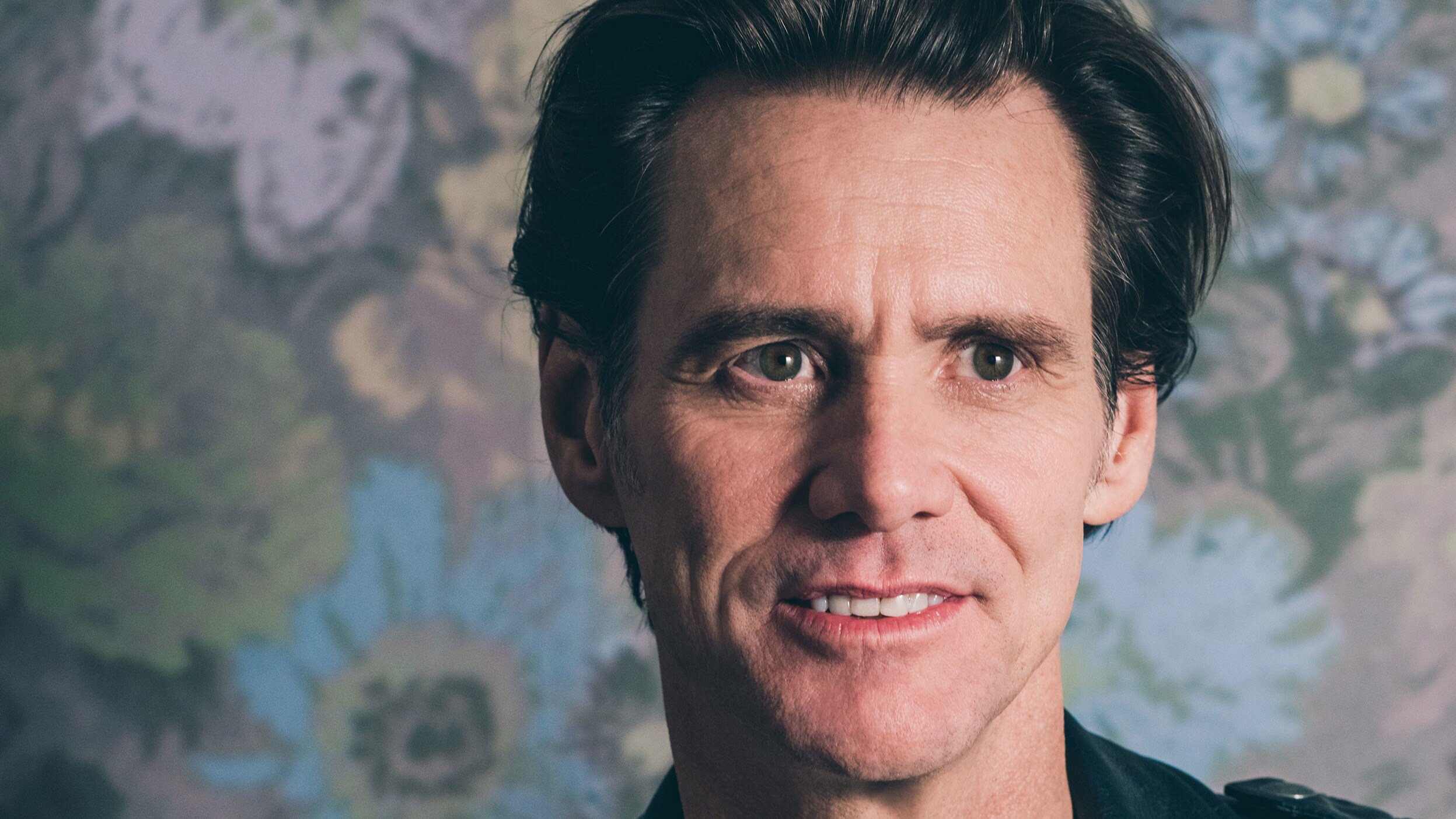 Before the great journey of an actor and a comedian, Jim had to take up all the hardship that one can ever imagine. He started living in a bus in Canada with his family after high School. Then eventually upgraded to a tent in his elder sisters lawn. He says it was this tough time when he started developing his sense of humor.

Later he delivered great hits such as a “Dumb and Dumber” and “Pet Detective.” 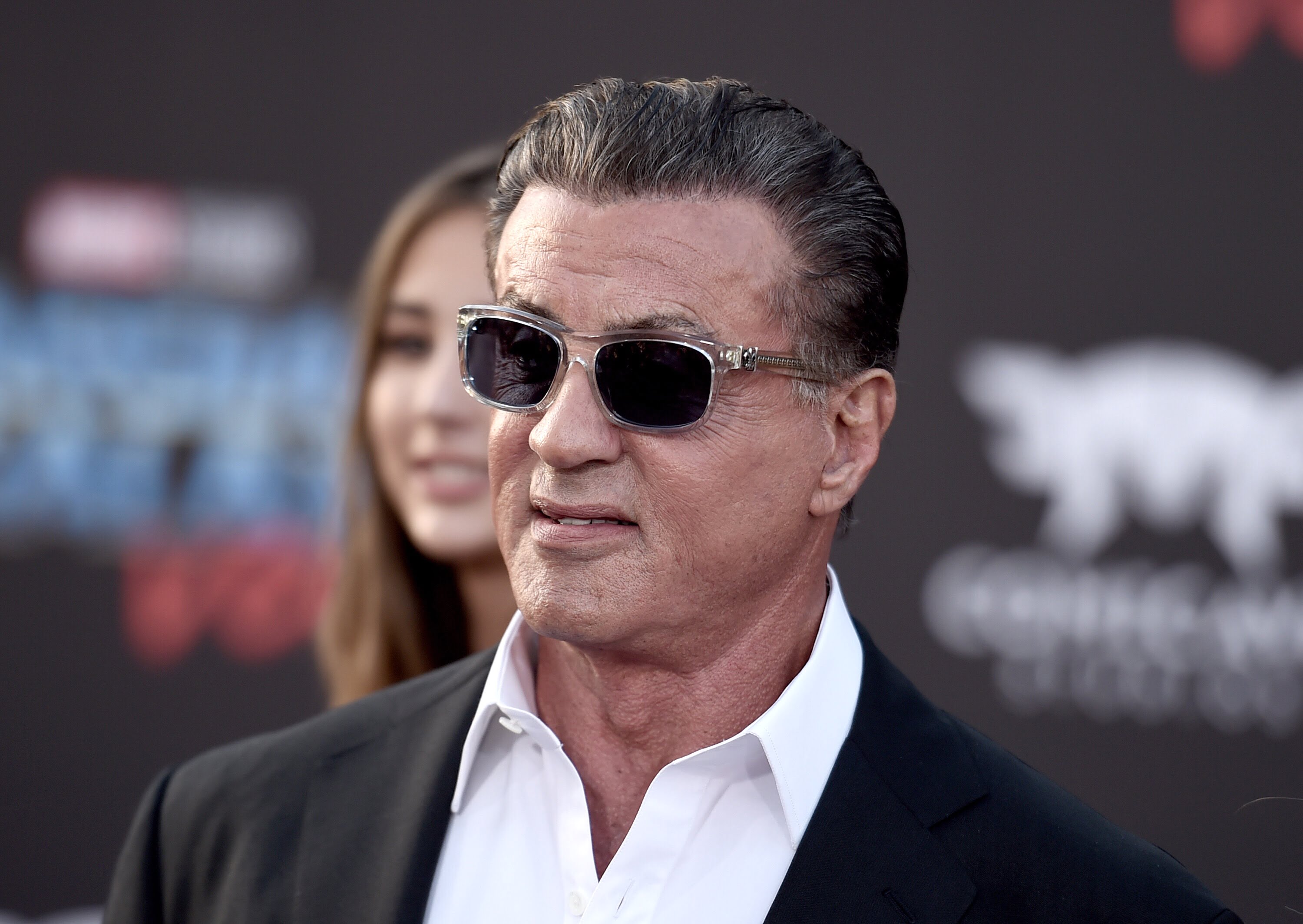 At one point in life, he was a homeless man and for his survival he even sold his dog for $50. And after a week later to this incident someone purchased his first script ‘Rocky’. You will be surprised to know that they he bought his dog back for $3000. 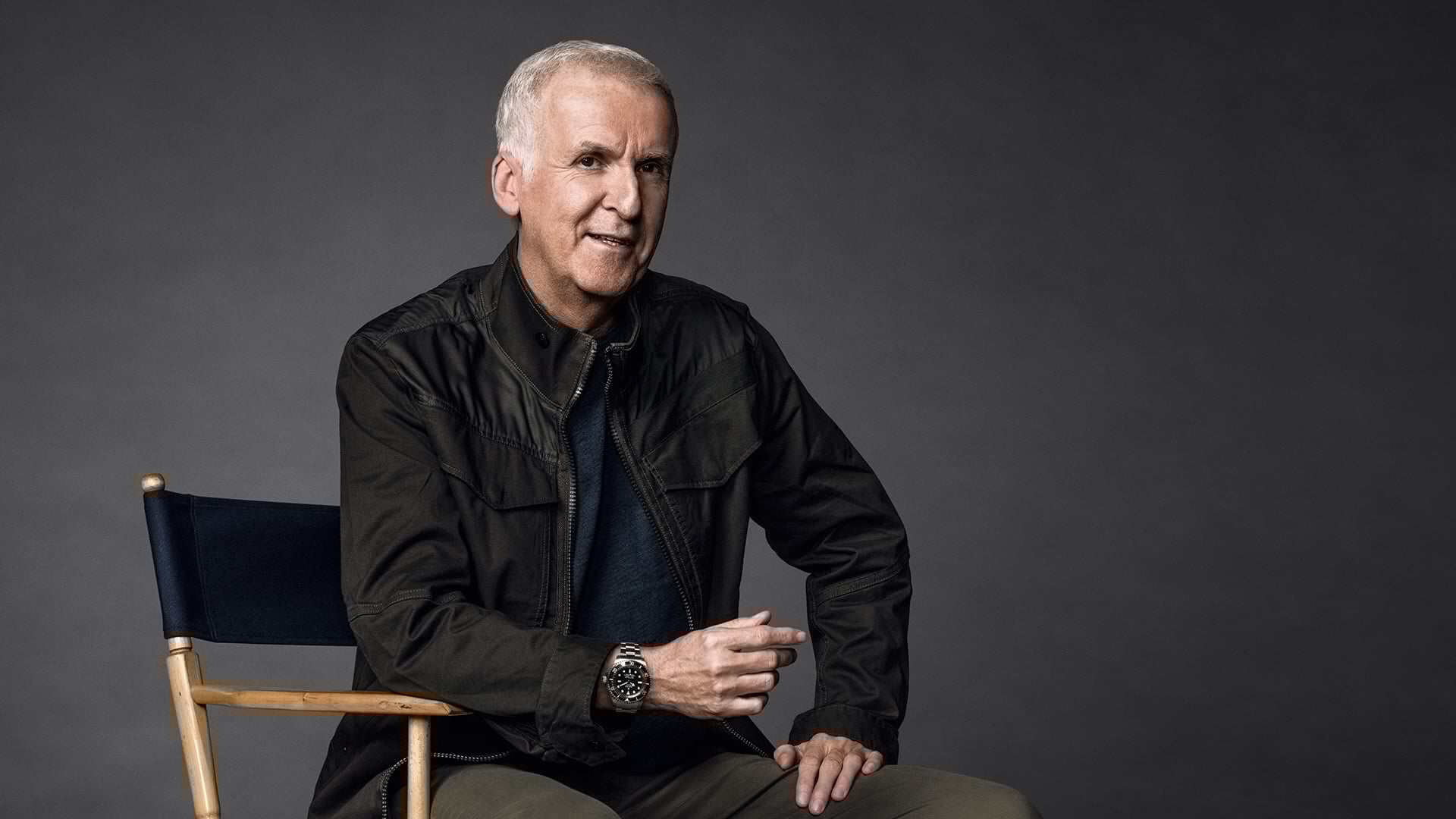 The great maker of Titanic and many more famous hits James Cameron once used to sleep in his car. Cameron was ready to direct the movie Terminator which he had written, even though he had no experience in that.

At early college days, Steve used to land up at his friend’s place and they both used to collect and recycle glass coke bottles so as to get some cash. 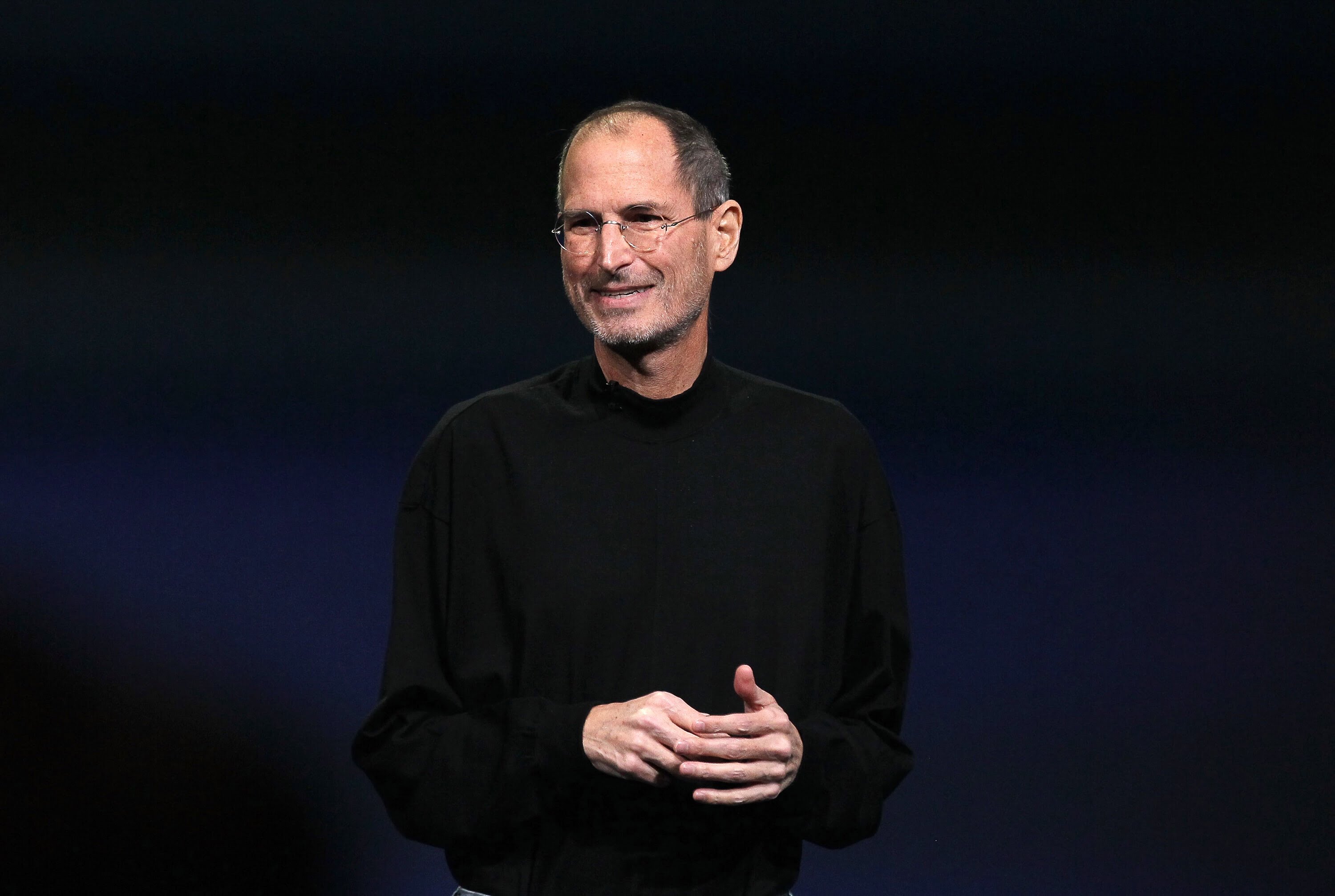 In an event, he recalled, “I used to travel miles across the town to get a meal to eat.”

Our very own Star Lord from “Gardians of the Galaxy” used to stay in a van. He opened up in an interview about his he used to work in his van with one of his friends. 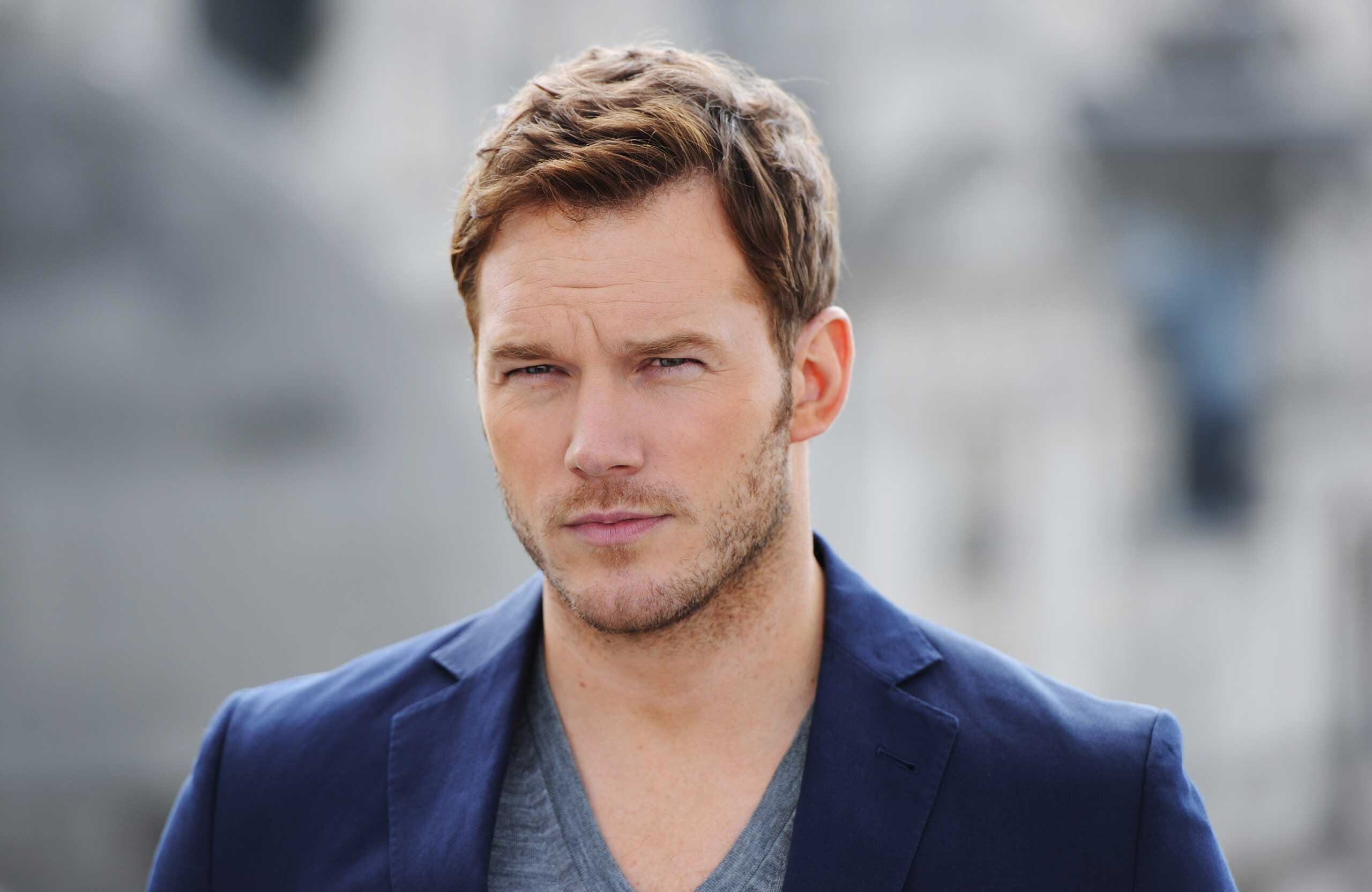 He said, “We smoked weed and worked minimal hours.” This is the history of The great Chris Pratt.