Britain’s 178-year-old travel company Thomas Cook has announced the closure of its business due to huge losses. The company was financially hit has decided to shut down with immediate effect after its failure to obtain bailout packages from private investment and the government. The company has announced the cancellation of all holidays, flight bookings and have released the support number +44 1753 330 330 to customers worldwide. However, it is reported that Indian customers won’t be affected by it. 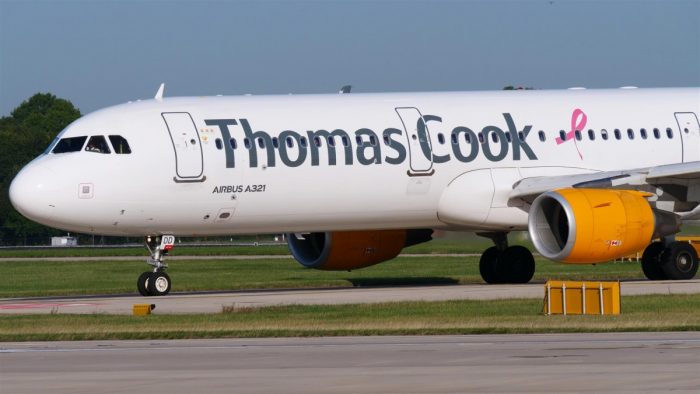 Due to the sudden closure of the company, about 1.50 lakh people who planned for vacations are trapped. Moreover, the jobs of its 22 thousand employees have also come under threat. 9000 of these employees are alone working in the UK. The company said on Friday that it needed the US $ 250 million to continue the business, while the company managed to achieve £ 90 million last month. Thomas Cook failed to raise private investment could only be saved by government intervention. Not only this, the Royal Bank of Scotland (RBS) also gave a blow to the company. A spokesman for the bank said the company’s demand for additional funds of £ 200 million was not marked. It is noteworthy that RBS has been providing financial aid to the company for the last several years.

We are sorry to announce that Thomas Cook has ceased trading with immediate effect.

The company was founded by Thomas Cook in the 1841 Travel Industry. He used to transport temporal support between the cities of Britain by train. Soon the company started conducting foreign trips. In 1855 the company became the first operator to take British passengers on trips to European countries. After this, in 1866, the company started offering US trip service and in 1872 it started touring the whole world. 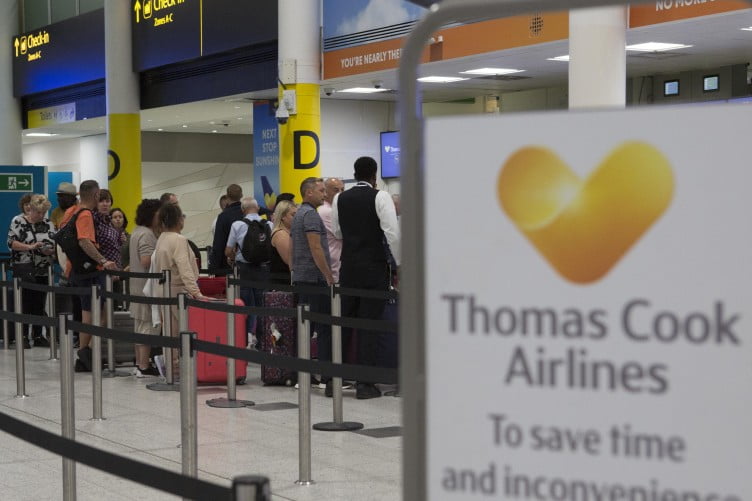 The British government says that 1 lakh 50 thousand customers of this 178-year-old company had gone out to spend holidays. Now the challenge before the government will be to bring all the people back to their country safely. The company had already said that bookings were decreasing due to the Brexit case and debt is increasing on it. Above all, the company needed £ 200 million to avoid bankruptcy. Now to bring back tourists who are trapped abroad, the Transport Secretary of Britain has said that several dozen charter planes have been hired to bring them back for free.